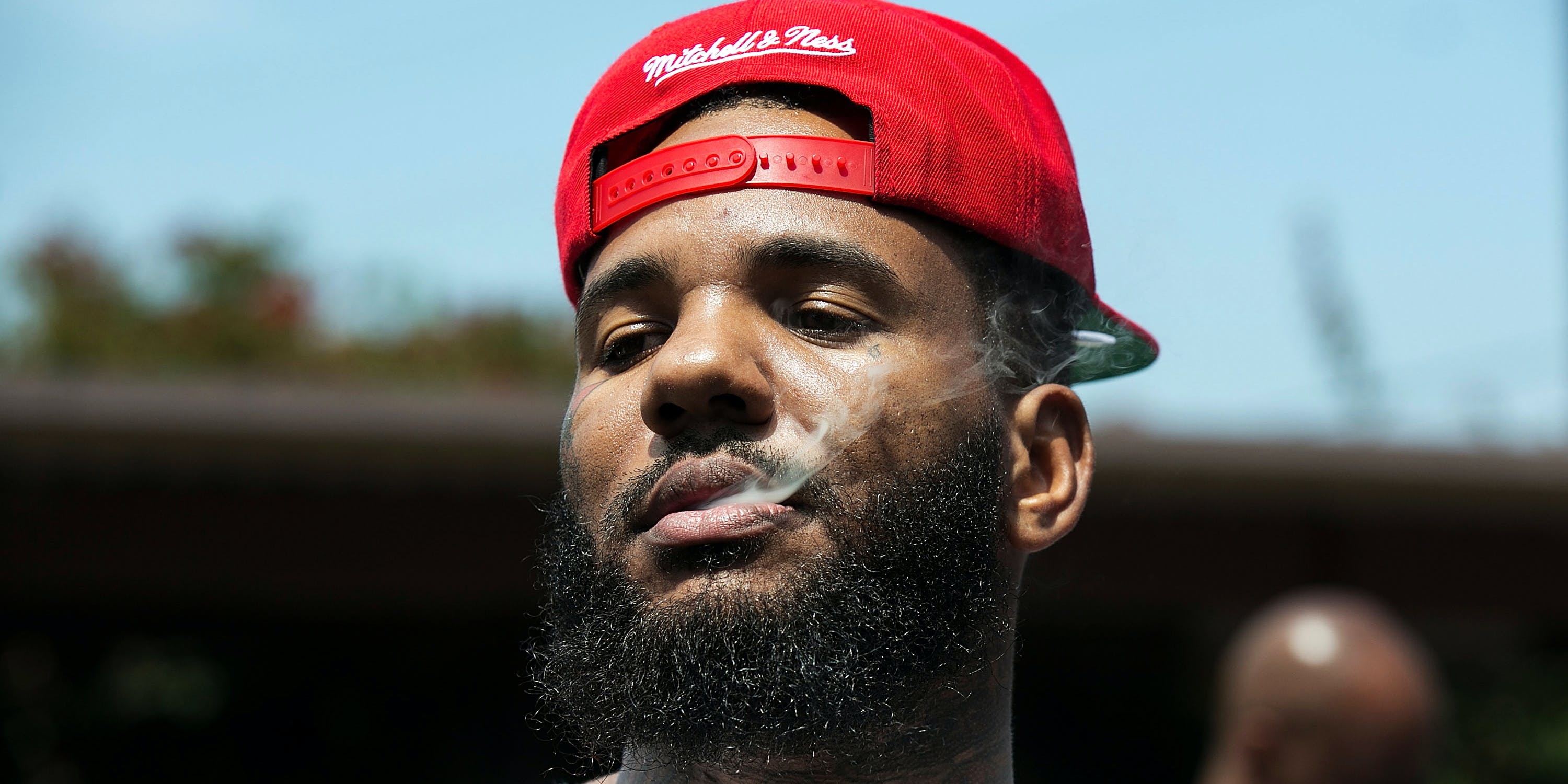 The Game was the face of a cannabis cryptocurrency startup that claimed it was going to revolutionize the industry.

It looks like the Game got played. The rapper was recently named as part of a multi-million dollar lawsuit related to his involvement with ParagonCoin, a company claiming to be “revolutionizing all things cannabis with blockchain,” the Blast reports. He signed onto their advisory board, agreeing to use his celebrity to promote the ambitious new cannabis cryptocurrency company.

As evidenced by the above video, in which The Game appears with Paragon CEO and previous Miss Iowa winner Jessica VerSteeg, he was backing the cannabis cryptocurrency pretty hard. “We’re killing it,” he says, after repeating the company’s tagline about revolutionizing the industry. “And you know what we’re doing it with?” VerSteeg asks. “Blockchain.”

He also appeared in a post on VerSteeg’s Instagram the day of the initial coin offering, again urging viewers to buy into the cannabis cryptocurrency startup.

“The cannabis industry has traditionally been fragmented, untrustworthy, and illicit, but it is now moving towards greater legitimacy,” a ParagonCoin white paper read. Their cannabis cryptocurrency technology, they claimed, would fix all that.

The idea was that financial transactions would take place with the company’s special cannabis cryptocurrency token, ParagonCoin, enabling participants to pay for products without going through traditional banking systems. In theory, one software solution that could neatly handle seed-to-sale tracking, medical authorizations, and financial transactions would have been pretty revolutionary. All cash transactions aren’t doing anyone any favors in the cannabis industry. They place cannabis businesses at high risk for crime and, more generally, are just an inconvenience as the industry is largely forced to pay their taxes in big bags of cash.

However, the lawsuit alleges that, instead of doing all that actually very useful stuff they promised to do, Paragon just took the cash from their initial coin offering (ICO) and bought a bunch of real estate. It was perhaps for their ParagonSpace project, a fancy shared co-working space for cannabis companies.

The class-action complaint was first filed in January, according to the Blast. It only named Paragon at that time. The Game was added on June 22, as the plaintiffs allege that he was complicit in making false statements about what Paragon would do with investors’ money. The suit seeks an injunction against any fund transfers by Paragon and a return of the plaintiffs’ investments plus unspecified damages.