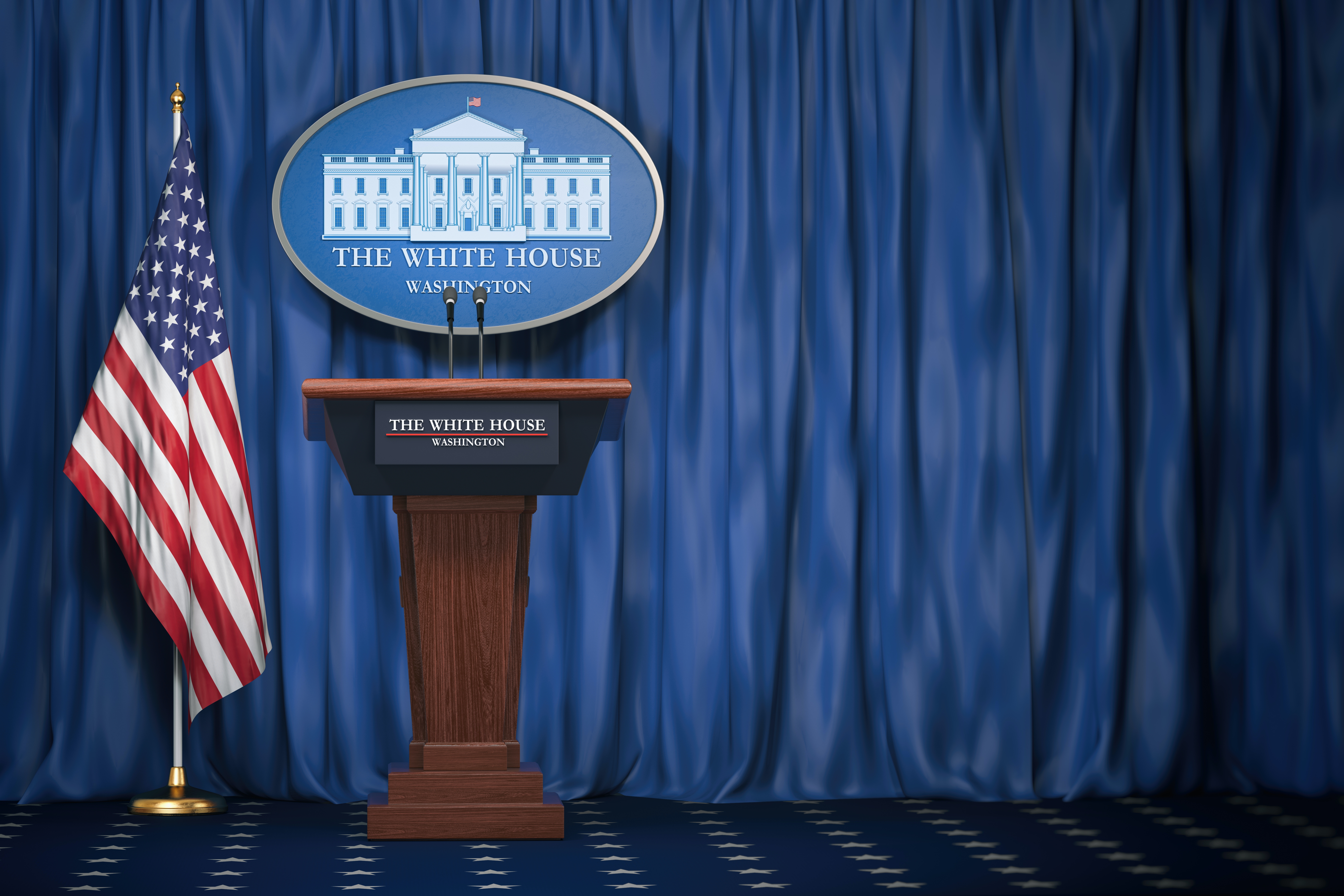 "I must tell you in my first rally that I did smoke a little bit last night" was Kanye's statement on cannabis during his first official POTUS campaign rally. 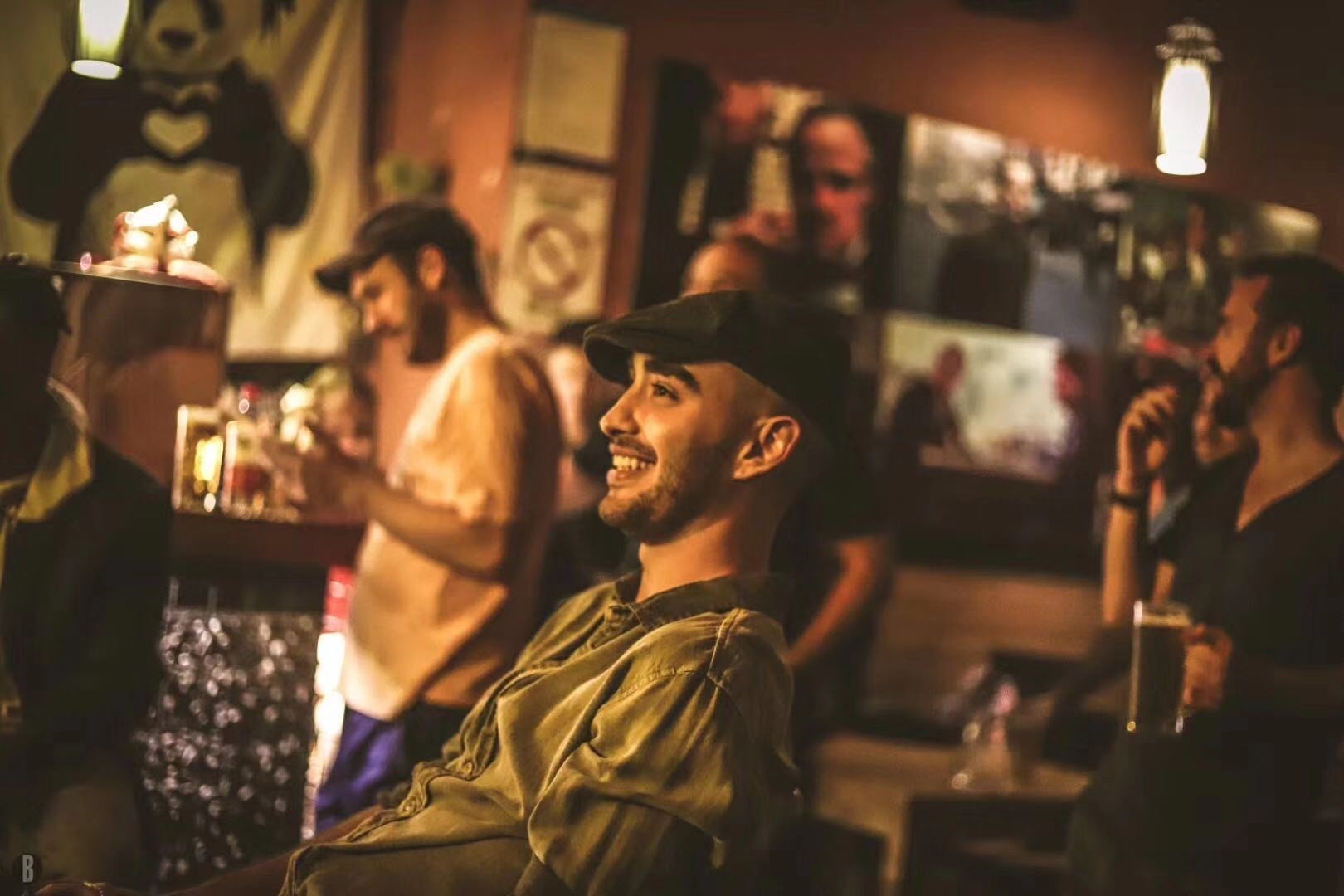 We’ve all heard rappers talk about weed at some point in our life. Perhaps the most notorious rapper-weed related news in history until very recently at least, was the existence of Snoop Dogg’s personal blunt-roller. A job title that I’m sure every weed enthusiast out there would have wanted to be eligible for; Rolling blunts for a living, free weed, and hanging out with Snoop… Sign me up!

But the Grammy Award-Winning artist, designer, and producer; Kanye West, has swooped in to snatch first place away from Snoop during his first presidential campaign rally in South Carolina this past Sunday, July 19th. When asked an inaudible question (apparently about cannabis), Kanye declared

“I must tell you in my first rally that I did smoke a little bit last night.”

Later, he proceeded to state that

“Every black man on trial for marijuana will be freed.”

However, it was not made abundantly clear if this was a political campaign promise he intends to keep if he eventually becomes POTUS. Nor are other serious statements Kanye was bold enough to announce like

“Everyone that has a baby gets $1 million or something to that effect.”

The fact is, it seems Kanye’s 4th of July Twitter promise is advancing full steam ahead and has been kicked off with a bang.

During the rally, rather than being elusive and sticking to a meticulously written speech, the new presidential candidate kept true to his impulsive and at times reckless behavior. Going on rants about his positions on abortion and his particular thoughts on Harriet Tubman’s role in slavery.

But regardless of his unorthodox presidential style and controversial comments, Kanye did allow attendants to step on stage and make questions directly. Giving them a platform to express their opinions and points of view on a public stage.

While Kanye’s real objective to embark on a campaign for POTUS remains speculative, it has to be said that during his first rally the renowned artist was always respectful with the people in attendance and seemed motivated to shine a light on issues he deems important.