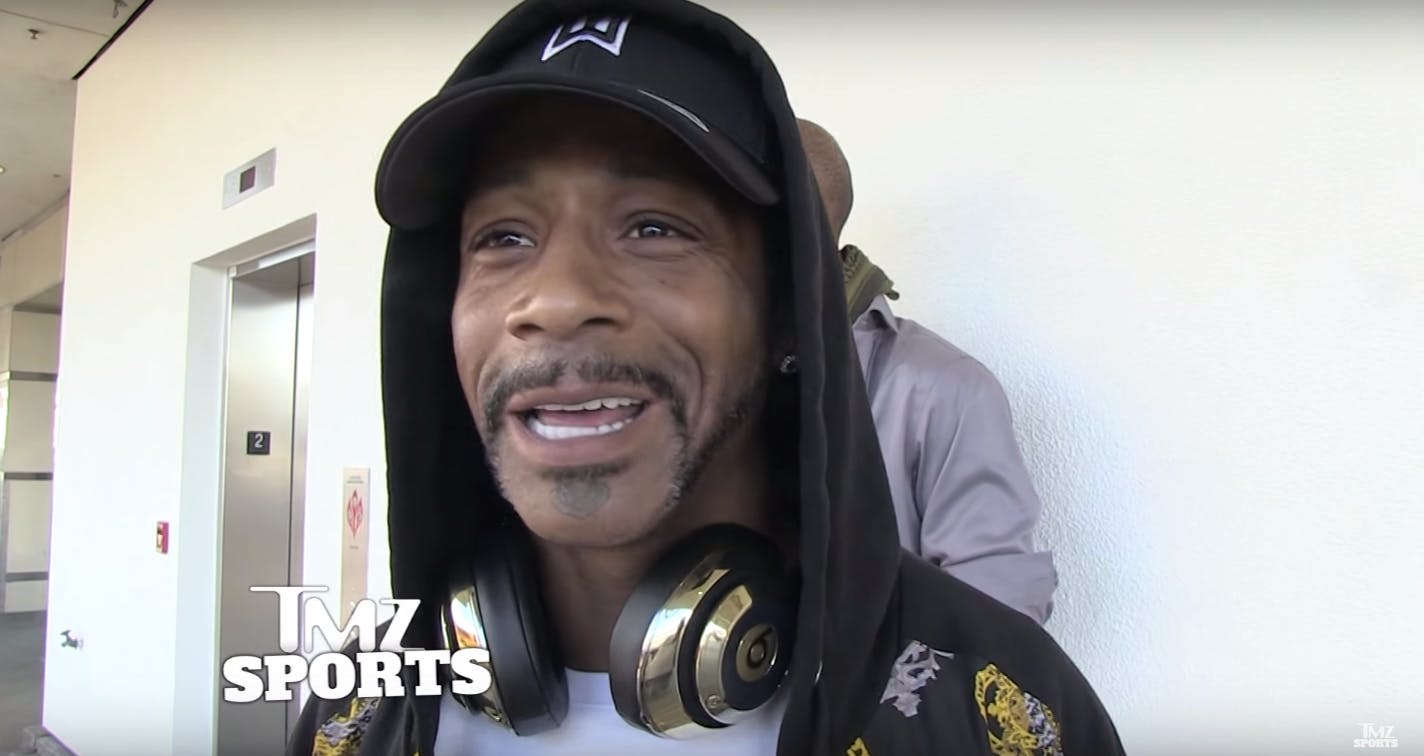 UFC star Nick Diaz’s 5-year marijuana suspension continues to get more attention in the news, and why shouldn’t it? It has caused an outrage among fans and also non-fans of UFC.

One amazing and angered response about this whole ordeal was from UFC Women’s Bantamweight Champion Ronda Rousey, who was not afraid to stand up for Diaz and share her opinion on the suspension. It’s just more of a reason to like her that much more.

Although he is not a UFC star, Katt Williams was also recently interviewed by TMZ Sports and was asked about his opinion on Nick Diaz’s 5-year marijuana suspension. Katt obviously was not pleased with the decision and talks about how ridiculous it is, which is how most of us all feel.

Check out his responses below, and it is nice to hear from Katt Williams since we haven’t heard from him in quite some time.