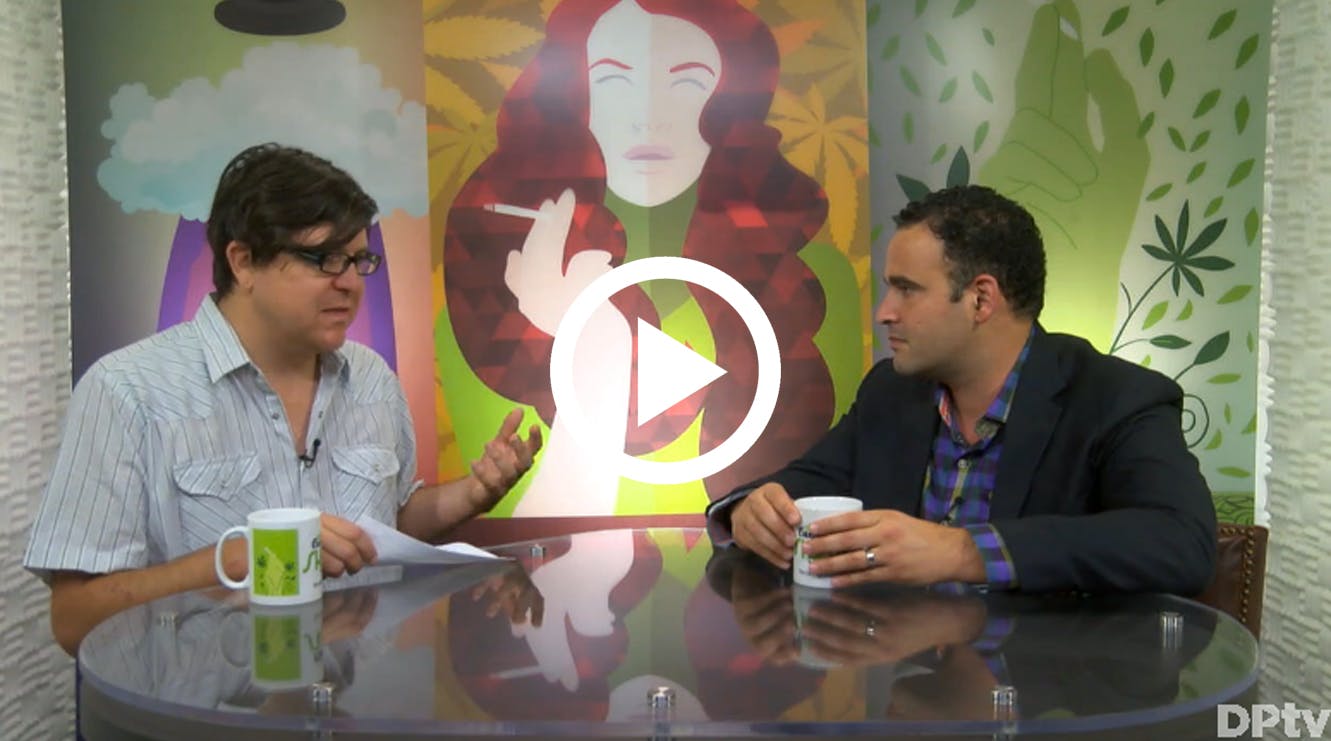 There is no one more openly staunch in opposing cannabis legalization than Kevin Sabet. Watch how he responds to Colorado’s successful legal market!

A very interesting and rewarding aspect of cannabis legalization is the response of those that oppose the movement.

There is no one more openly staunch in disapproving liberation of the herb than Kevin Sabet, who has led the opposition in numerous impassioned cannabis debates — of course, always losing.

Here we get to watch Sabet answer questions about Colorado’s legal cannabis experiment, forcing him to face the inarguable success the state program has found, supported by impressive revenue stats —  $700 million in first year sales.

So what does he have to say? Because it’s impossible to ignore, Sabet credits the effort:

He also touches on the health angle, citing his personal observation of drug-abuse treatment centers as evidence for “systematic denial that marijuana is even a problem.” Huh.

This interview is definitely worth a watch!