Up until now, ninety-two percent of people arrested in Atlanta for marijuana possession under an ounce were black Americans. 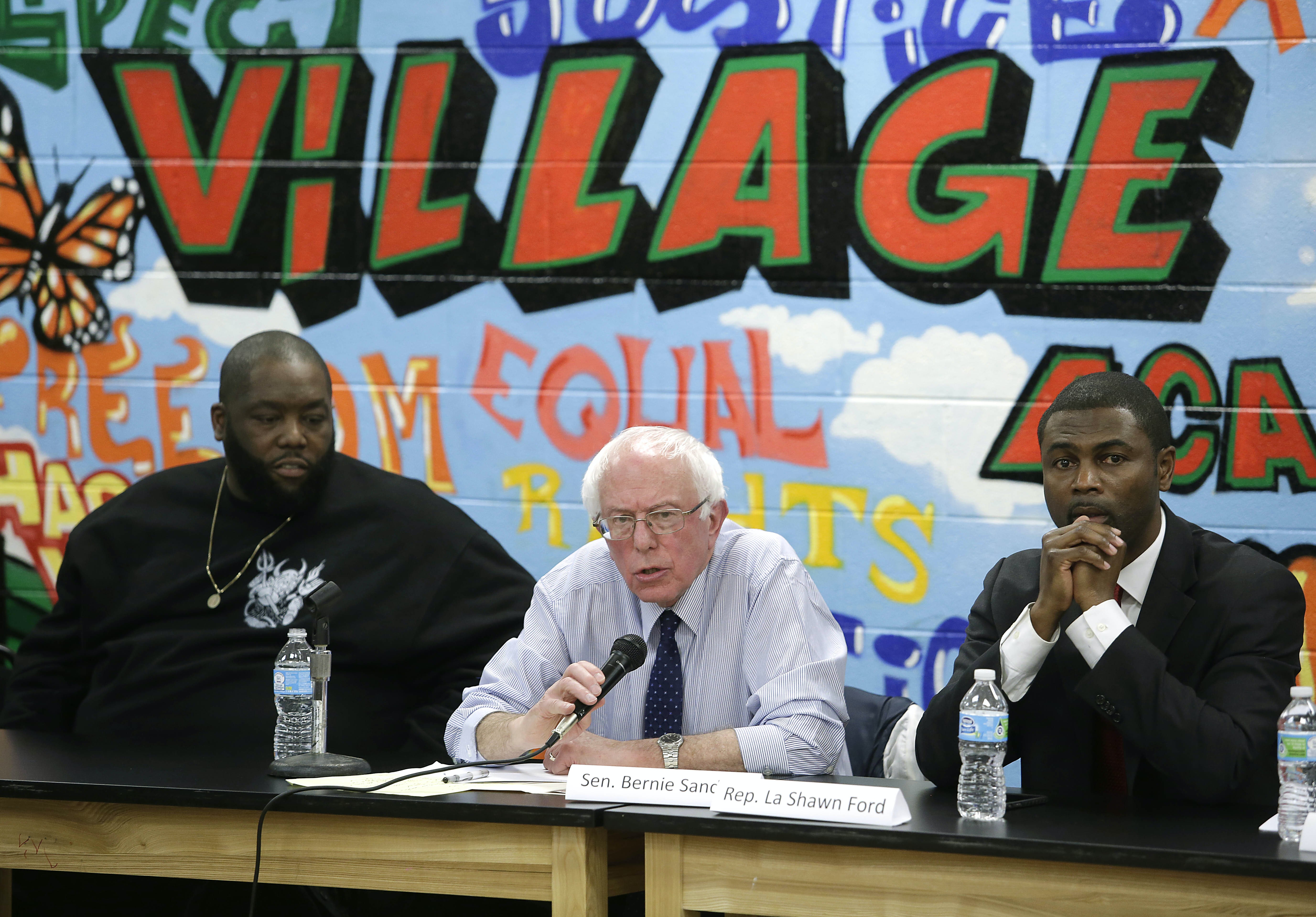 The city of Atlanta just decriminalized weed and some of its homegrown heroes are excited for what that means for black lives. On Monday, Atlanta City Council voted unanimously for an ordinance that would relax punishments for simple cannabis possession charges. The decision received praise from Michael “Killer Mike” Render, an activist, local businessman and one-half of the Hip-Hop duo Run the Jewels.

“Bravo to Atlanta City Council,” Killer Mike said in a video posted on his Instagram, “I think that’s smart, I think that’s progressive.”

The motion, which passed by a vote of 15-0, was proposed by mayoral candidate and current city Councilman Kwanza Hall.

Killer Mike had been a public supporter of the ordinance and had even been called onto a panel to discuss the ordinance. He praised Hall for bringing the ordinance forward but expressed his support for the mayoral candidate and State Senator Vincent Fort.
The ordinance will change the current penalty from six months in prison and a $1,000 fine to a $75 fine and no prison time for less than an ounce.

The ordinance still needs to be signed by the city’s Mayor, Kasim Reed, who will have just over a week to pass or veto the measure.

According to the Atlanta Journal-Constitution, these changes had been the subject of a long and heated debate among council and the mayoral candidates but finally passed with no opposition.

Joining Killer Mike in his praise for the decision was fellow Atlanta rapper 2 Chainz who said on Twitter: “Mannnn this will save so many young people from bullshit charges that later haunt them.”

Hall addressed the latent effects of incarceration in an interview with Maria Boynton of the local radio station V-103.

Hall also noted cannabis drug laws disproportionately target people of color and pointed out the absurdity in the idea that possession of a plant should ruin futures.

“Ninety-two percent of people arrested for marijuana possession of less than an ounce – and who are in our jails – are African American.” He told V-103, “that is wrong, we should be ashamed of ourselves.”

The 92 percent figure appears to come from a 2015-2016 report from the Racial Justice Action Center. It also lines up with national statistics that find people of color disproportionately charged with drug-related crimes.

A 2013 report from the ACLU found that African Americans were nearly four times more likely to be arrested and prosecuted for cannabis possession than white Americans despite no statistical differences in marijuana use.

That same report found that in Fulton County (the county Atlanta falls in) African Americans are nearly twice as likely to be arrested for marijuana. A similar report from the government watchdog group, Human Rights Watch, found that this racial disparity is part of a decade’s long trend.

Atlanta City Council’s decision came on the 80th anniversary of Marijuana prohibition after Congress passed The Marijuana Tax Act in 1937. The city joins Dallas, Pittsburgh, St. Louis, Nashville and Kansas City which have all passed some form of ordinance to ease marijuana laws in recent years.

Get 20% off premium weed and discover the latest products, news, and deals in cannabis.
October 04, 2017 — Last Updated
Written by Miroslav Tomoski