In recent weeks, immigration authorities have separated more than 2,300 migrant children from their families. 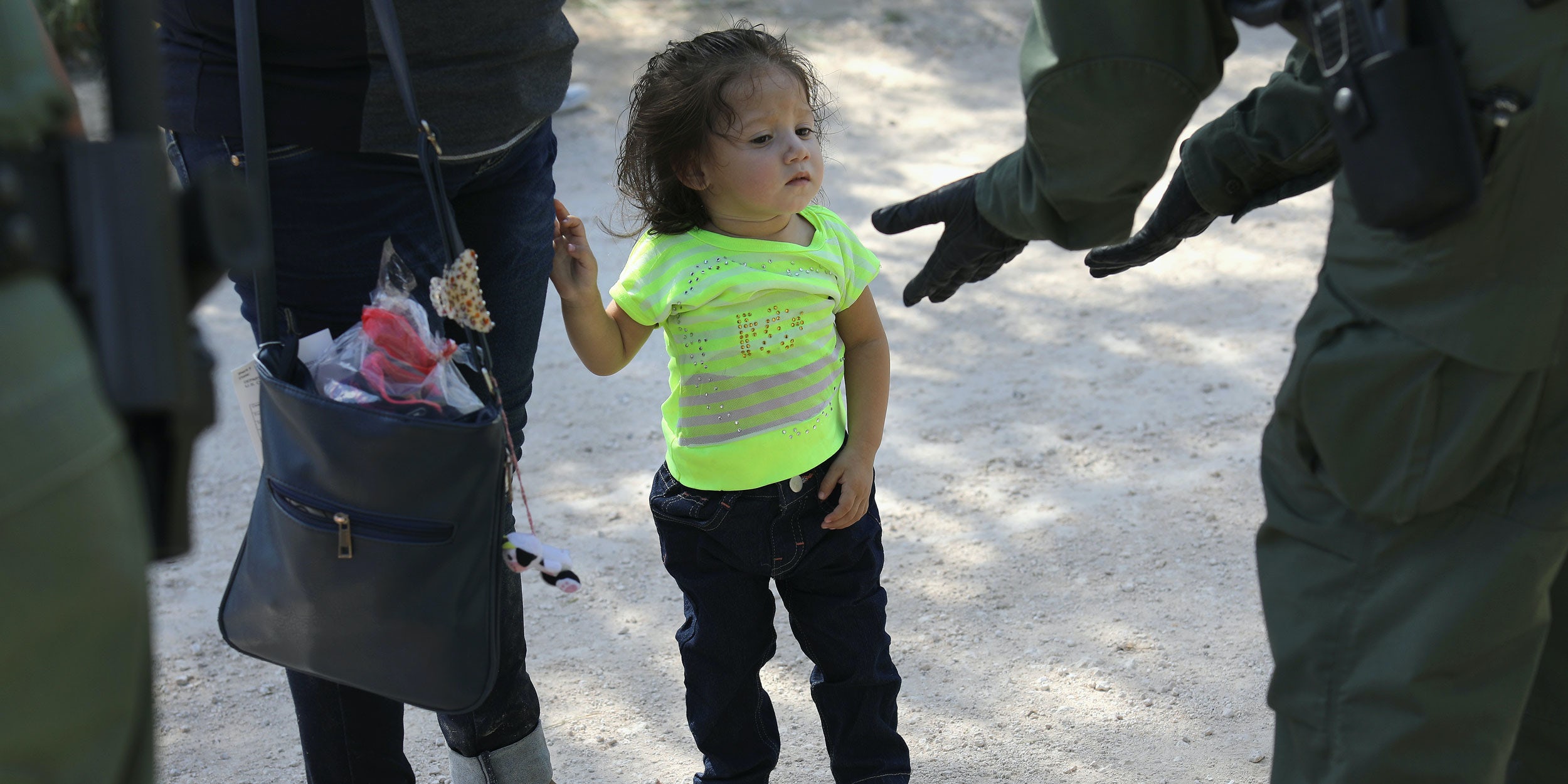 Leif Goods, a maker of infused chocolates, is donating $1 from each of its chocolate bars sold at Farma dispensaries from June 18-24. The money will go to the Kids in Need of Defense, an organization which provides pro-bono legal aid to migrant children currently being detained by the US government.

“We feel strongly that this policy is stepping past a border of decency and humanity and feel compelled to step up to create awareness and financial support to those who can be on the ground assisting in a tangible manner,” co-owner of LeifGoods Carrie Solomon told High Times.

In recent weeks, immigration authorities have detained more than 2,300 migrant children, separating them from their parents who are facing prosecution for crossing into the United States illegally.

The mass detentions are the result of a 1997 federal court decision known as the Flores settlement and a 2008 trafficking law which demands that migrant families not be held in detention for extended periods of time. The policy left authorities with three options: release the families who have crossed illegally, locate family members who can take the children or transfer the children to care facilities. In previous years, immigration officials chose to limit the number of families they prosecuted to avoid having to separate them.

Weeks ago, Attorney General Jeff Sessions announced a “zero tolerance” policy for migrants crossing the border illegally, including those who cross with their families. Under Sessions’ new policy, adults would be charged and sent to federal court while their children would be separated from their parents by the Office of Refugee Resettlement which is meant to either find relatives within the US or transfer the children to shelters.

However, the shelters migrant children are being sent to have been a major point of controversy as they have been likened to internment camps. (Though many of the photos which have emerged are from previous years in which children who attempted to cross the border alone were held by immigration authorities.)

Sessions and Trump defended the policy as photos emerged of caged rooms, which were temporary holding facilities, while the more permanent facilities still largely resemble prisons. One Texas facility featured multiple children sleeping in a single room with only two hours of outdoor time, two phone calls a week and eerily fascist murals of former presidents strewn throughout the building.

After weeks of intense criticism and claims from the administration that nothing could be done to change the policy, President Trump finally caved on Thursday (June 21), signing an executive order to continue detentions, but keep families together.

“So we’re going to have strong, very strong borders,” the president said, “but we’re going to keep the families together. I didn’t like the sight or the feeling of families being separated.”

Get 20% off premium weed and discover the latest products, news, and deals in cannabis.
June 23, 2018 — Last Updated
Written by Miroslav Tomoski