His sentence sparked outrage in the hip-hop community. 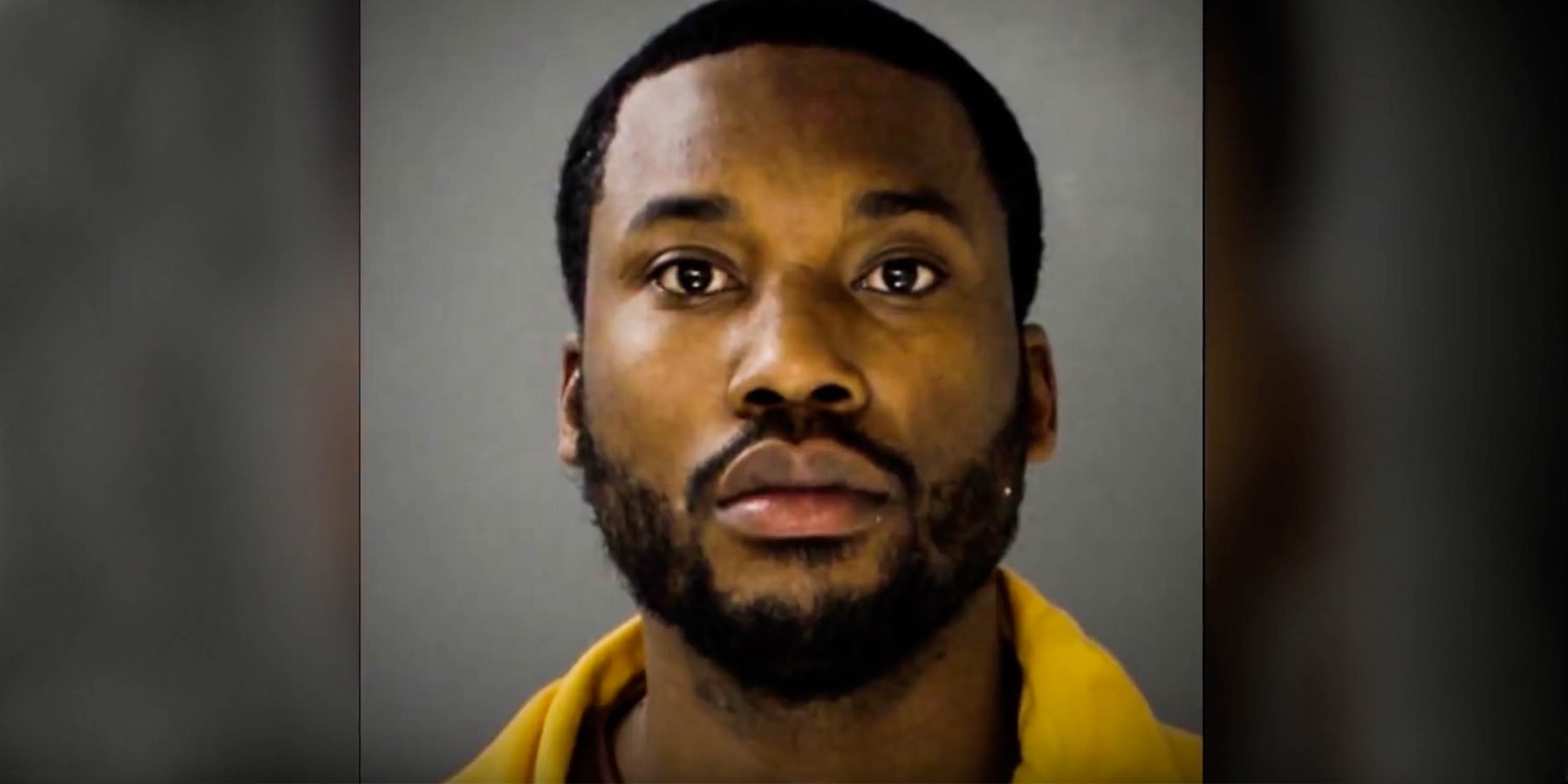 After six months in prison, Meek Mill is a free man. Last November, the rapper was arrested for violating probations over drug and gun possession charges that were made almost ten years ago, when Mill was only 21.

Meek Mill’s prison sentence was originally two to four years. The sentencing sparked outrage from the hip-hop community. Stars big and small condemned the prison term, including former rivals like Drake who said Meek Mill should be freed soon after the conviction. Rick Ross led a protest for Mill, which hundreds turned out for.

The jail sentence was overturned by the Philadelphia District Attorney’s office, headed by the recently elected cannabis justice reform-pushing Larry Krasner, which found key witnesses from the original charges to be dubious. Officer Reginald Graham, the key witness, appeared on a secret list of police officials who couldn’t be trusted in court, raising red flags.

Shortly after the Philadelphia Supreme Court announced their decision to release Mill, 76ers co-owner Michael Rubin announced over Instagram that he was on his way “to pick him up as we speak!” Mill rang the ceremonial Liberty Bell before the match between the 76ers and the Miami Heat that evening, which the 76ers won. A big mood if there ever was one.

While Meek Mill is now safely out of prison, the case has not been wrapped up. The DA managed to get Mill out on bail, but more work will be needed to get the charges dropped. Meek Mill tweeted that he plans to work with his legal team to “overturn this unwarranted conviction” and said he looks forward to reuniting with his family and resuming his musical career.

“To the Philly District Attorney’s office,” tweeted Mill, “I’m grateful for your commitment to justice. I understand that many people of color across the country don’t have that luxury and I plan to use my platform to shine a light on those issues.”

Rick Ross, one of Meek Mill’s biggest advocates, has since tweeted a bunch of flexing emojis.

Get 20% off premium weed and discover the latest products, news, and deals in cannabis.
April 26, 2018 — Last Updated
Written by Zack Kotzer