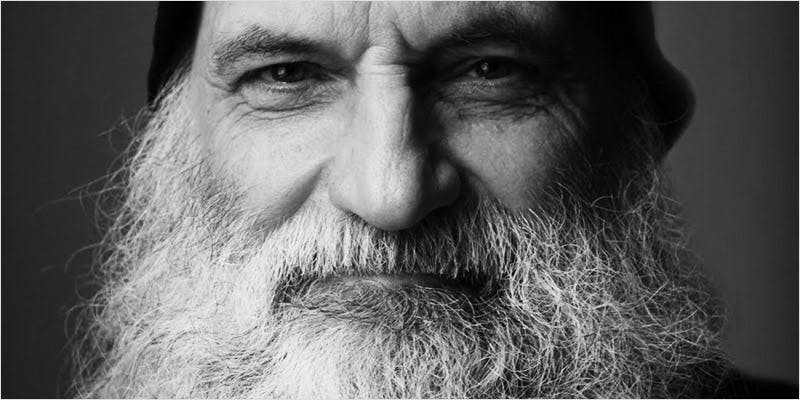 If you put a list together of the most controversial cannabis activists of all time and Michael Baldasaro isn’t on the list, you did something wrong.

It is a sad time for cannabis lovers and activists. Another one of our own has left this world for a better place. Michael Baldasaro, long time marijuana activist as well as prominent political and religious figure in Hamilton, Ontario, passed away last Thursday morning after a short battle with cancer.

Who was Michael Baldasaro? If you have to put a list together of the most controversial cannabis activists of all time, and Baldasaro isn’t on the list, you did something wrong.

He was a perennial candidate for political office municipally, provincially, and federally, spurring the conversation of debate in ways no one else could. He first ran for office in 1984 for the Libertarian Party, and his final bid was last year for a seat in Parliament under the Marijuana Party banner.

His support garnered him 7,500 votes or 10% of the vote in 1988 as the sole opponent of incumbent mayor Bob Morrow. He ran for Parliament three times, 1984, 2000, and 2004. His attempts to break into the races for Progressive Conservative leadership in 1998, Canadian Alliance leadership in 2000, were blocked by the prohibitive >$25,000 fees involved.

He was so active in politics that he became a “running joke” among political satirists and cartoonists. They would compare other underdog candidates to him and his infamous beanie and beard. He would attend many public speeches and debates in sleeveless tees, and speak to gender equality, cannabis legalization, reparations and pardons to those convicted of pot crimes, and making the world a better place.

He was often a guest on the news in debate against prohibitionists, as a colorful but sincere character. He championed caring for the homeless, protecting sex workers, and treating drug use as a health issue rather than a criminal one.

The Cheech and Chong of Canada

The Reverend Michael Baldasaro was a principle member of The Church of the Universe, founded by his close friend Reverend Water Tucker. One of the first modern churches to use cannabis as a sacrament, it founded the battle for modern cannabis churches to do the same.

Their congregation, founded in 1969, first presided at Clearwater Abbey, an abandoned rock quarry where they swam nude and used cannabis as a sacrament. After losing that location to the government, the moved their headquarters inside Hamilton proper.

The duo fought for tax exemption for their church but never succeeded. Rev. Walter Tucker often acted as Baldasaro’s campaign manager for his political forays.

Michael Baldasaro may not have achieved a political office, wealth, or even a large following of believers in his congregation, but he changed the course of political debate on lots of issues and showed that one man could make a difference.

He had high aspirations, and he served other well with them. He shot for the stars and landed on the moon, which is still pretty impressive by any account.

Hamilton Mayor, Fred Eisenberg, called Baldasaro a “true champion of Hamilton” and said he was “saddened” to hear of his passing.

His commitment to the city and his Church of Universe community was unwavering, but more importantly (he was) a genuinely nice man. I will miss his passion and good humour. – Eisenberg

To get a more in-depth appreciation of the soft-spoken man, you can watch the 1-hour special done in 2013 on Michael Baldasaro here.

Did you get a chance to see Michael Baldasaro in action while he was alive? Did you watch him debate prohibitionists on television, or speak at rallies? Share your memories on social media or in the comments below.