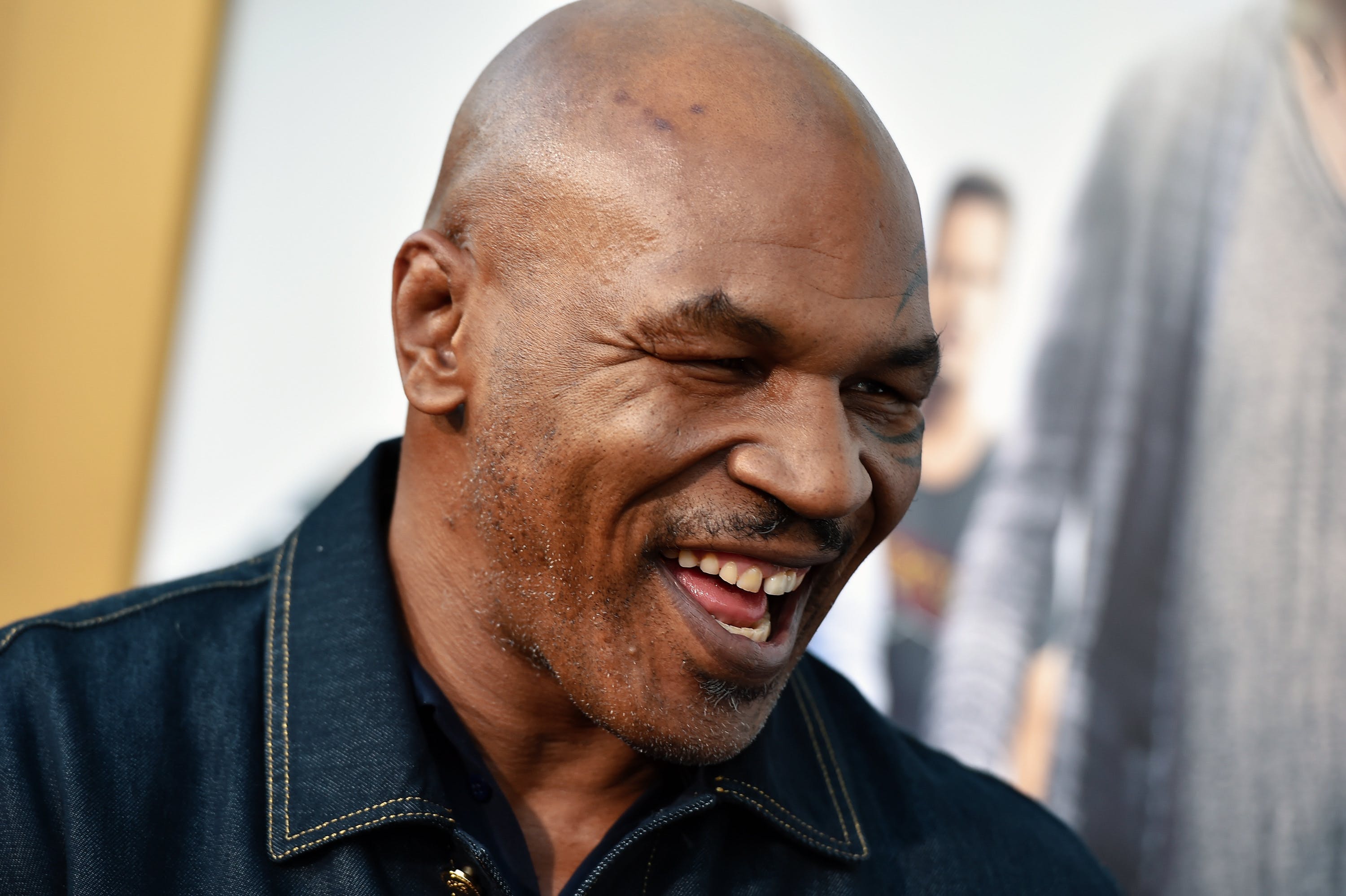 The “micro-festival” will take place in Desert Hot Springs, California on February 23. Its modest roaster of performers includes Miguel, Starcrawler, Yonee, and All My Friends Hate Me. One dollar from every ticket sale will benefit a local charity, regardless if attendees purchase standard admission or a lavish VIP pass.

Although Kind Music Festival is an all-ages event, it isn’t too discreet about its affection for the plant. Its emblem is a dove with a cannabis leaf in its beak, after all. To the naked eye, the event looks like a theme park catered to adult cannabis users.

Kind Music Festival’s mission is to bring people together through kindness. It also aims to celebrate California’s progressive legal recreational market. However, the event will not permit the use or sale of cannabis on festival grounds.

Interestingly, the FAQ section of the Kind Music Festival website does, however, suggest leniency towards cannabis use. One question addresses cannabis-use on festival grounds, and the response hazily addresses that the festival “salutes California’s progressive stance on cannabis and its updated recreational/medical laws that go into effect on January 1, 2019.”

An excerpt from California’s updated regulation prohibits “the consumption of marijuana in a public place unlicensed for such use, including near K‐12 schools and other areas where children are present.”

According to PE, the festival is taking place on the 412-acre plot owned by Tyson, where Tyson Ranch is being built. Tyson also appears to be pushing for a television show about a retired boxer working in the cannabis space, which is, essentially, a story about his life.