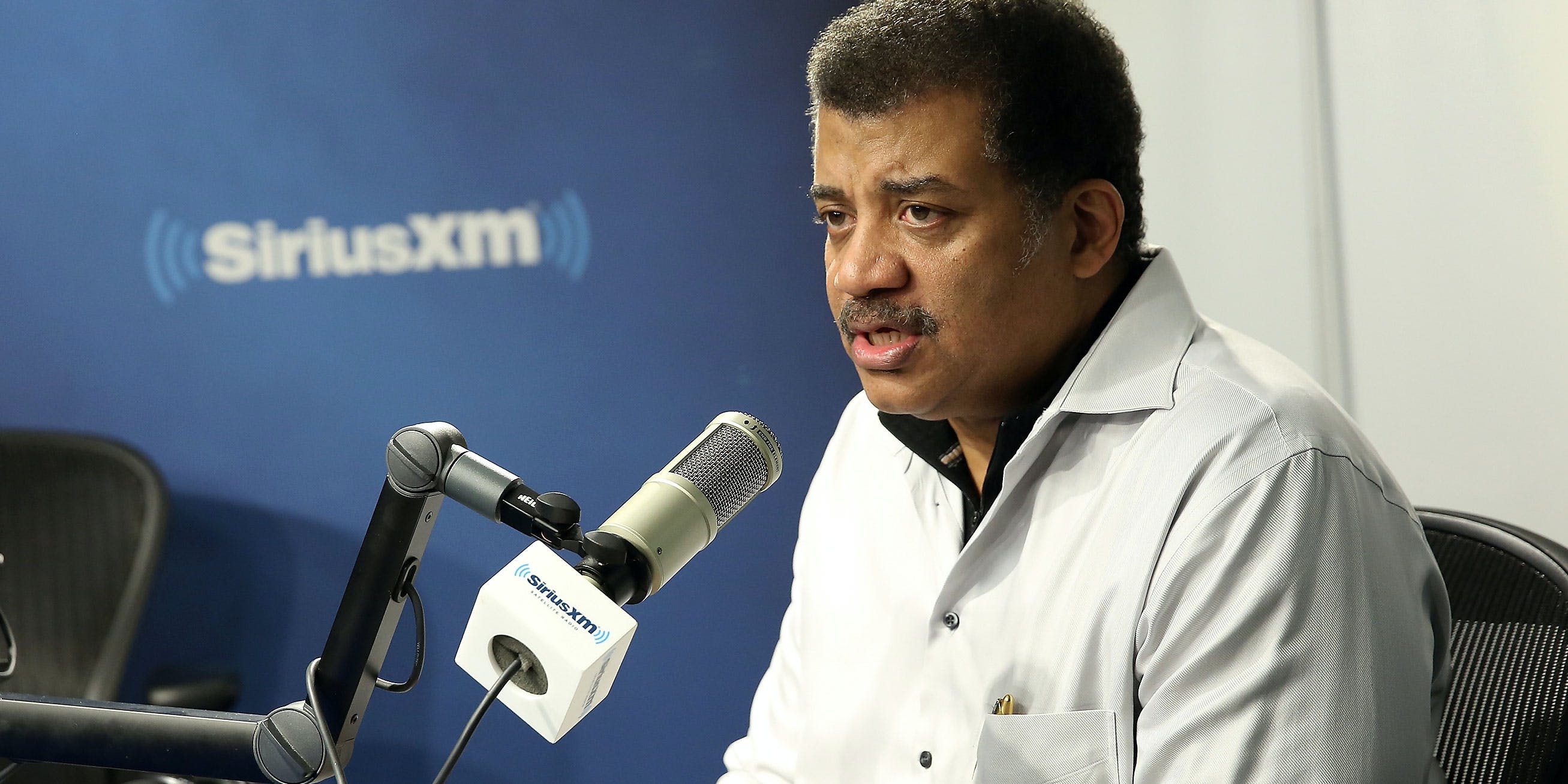 Elon Musk smoking weed—just once—caused Tesla’s stocks to plummet. Neil deGrasse Tyson thinks we should all get over it.

“Can they leave him alone? Let the man get high if he wants to get high!” Tyson exclaimed to TMZ, in response to the media storm that followed Musk’s decision to hit a blunt on comedian Joe Rogan’s podcast.

Though Tyson is pro-cannabis, the New York-based astrophysicist stated that Musk does maintain an obligation to Tesla stockholders and the State Corporation Commission (SCC), the government agency responsible for regulating the stock market.

“He’s got to obey the SCC, clearly, but if he doesn’t want to obey the SCC, then he’s got to have a private company, then he can do what he wants,” explains Tyson. “He took his company public, so there’s accountability there, to the public trust of what goes on on the stock market.’

Following the publication of the podcast earlier this month, it took less than 24 hours for Tesla’s stocks to plummet amid concerns that Musk is unstable. Cannabis activists quickly shot back, saying cannabis is legal in California, where Musk smoked it, and benign, especially considering he only took one hit. Tyson seems to agree.

“Count me as Team Elon,” Tyson told TMZ, going on to praise Musk as the greatest mind since Thomas Edison.“Just take it lightly and embrace what he can do for us as a country.”

TMZ, which is renowned for asking celebrities and other people of interest ridiculous questions, then segued into asking Tyson what a person could expect after using cannabis in outer space.

“The problem is in space now many things will kill you, so if you do anything to alter your understanding of what is a reality—that’s not in the interest of your health—so if you want to get high in space, lock yourself in your cabin and don’t get out. Because you could break stuff, inadvertently.”

Seeing as there’s no affordable commercial flights to space yet, we’ll just have to take his word for it and keep getting high on the ground.