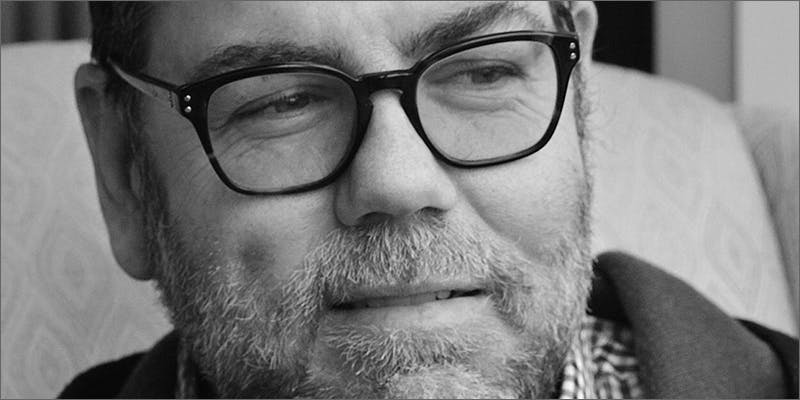 New Book Seeks To Put An Adult Face On Cannabis

A forthcoming book about cannabis, Weed: The User’s Guide, by David Schmader, seeks to challenge the most common cannabis misconceptions.

The average person’s view of cannabis smokers has long been rooted in crude stereotypes and misinformation. Now, a forthcoming book about cannabis, Weed: The User’s Guide, by David Schmader, seeks to challenge the most common cannabis misconceptions.

There are many gateways to becoming involved in cannabis-related journalism, but working as an undercover journalist in gay-conversion therapy sessions has to be unique.

“I started writing about weed when I got the job at a Seattle news weekly called The Stranger,” David Schmader, a journalist and author of the forthcoming book, Weed: The User’s Guide, recently told The Stoner’s Cookbook.

“There was one [story] where I went undercover in the conversion-therapy movement, where you pray away the gay… They were daytime support groups for ex-gays, and the only way I could not laugh or scream at people was to get super baked and watch it like a movie. And when it came time to write about that scene, it was included: weed was definitely a crucial character in that part, so I just started being honest about it.”

Schmader’s cannabis use, at a time when such an activity was still fraught with the possibility of running afoul of the law, even in liberal Seattle, soon became a primary focus of his writing. He was ultimately approached by the producers of TEDx about participating in one of their acclaimed public lectures. His talk, which discussed the medical and societal necessity of breaking down the myths surrounding cannabis use, ultimately led to his being asked to compose a book on the subject by the Seattle-based publishing company Sasquatch Books.

In writing his book, Schmader was clear with his publishers about the direction he wished to take — and that which he wished to avoid.

“It’s really just like a user’s guide,” he says. “None of that naughty counter-culture vibe; have it just be like a guide to scotch. There are a million books that are packed with stoner puns, and they’re all about being naughty and transgressive with weed, and I wanted it to be something like, ‘Alright, this is something smart grown-ups might enjoy.’”

The adult-like approach to cannabis acts as a prism through which readers can absorb a plethora of information: Schmader covers subjects ranging from etiquette, history, recipes, and even select musical and museum experiences that may be made even better after having smoked.

Yet for all of the subjects that appear in the book, one of the most surprising for Schmader was how the legal prosecutions of cannabis based on weight, in which suspects with heavier amounts of cannabis were handed down harsher sentences, ultimately led to cannabis being more powerful.

“We started making this super-powered, bionic weed because people were trying to cut down on how much weight they had, but get the same amount of power, as sentences were based on weight,” he says. “I thought [that] was an odd little twist.”

Ultimately, however, Schmader simply hopes that his book, which is due for publication on April 5, inspires people to scale up their skepticism of the government’s line on cannabis cannabis.

“Because of the straitjacket of scheduling, the government has really been able to feed a lot of crap to people,” he concludes. “[People] don’t have to put on a tinfoil hat to find honest facts about marijuana. Do a tiny bit of investigation if you still believe anything about what the War on Drugs had to say about weed.”

Have you been stereotyped based on the fact that you’re a cannabis user? If so, how? Let us know your thoughts on social media or in the comments section below.