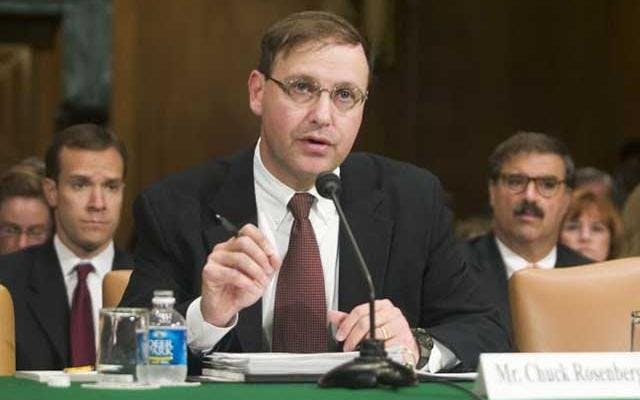 The new DEA leader’s “probably not” isn’t an incredibly comforting answer, but is much more comforting than the views of his predecessor’s laughable views.

There’s a new leader within the Drug Enforcement Administration (DEA). Although that may make you say, “Uh oh” within your mind, here’s a little something that will alleviate all of that.

Replacing Michele Leonhart, who had incredibly laughable views, Acting Administrator Chuck Rosenberg claimed that “heroin is probably not more dangerous than marijuana.” ‘Probably’ not? Even though we all know cannabis is much safer than heroin, ‘probably’ is much better than Leonhart’s previous stance on the issue. Hopefully this will be an indicator of some shifts within cannabis policy and maybe an indicator for the reclassification of cannabis.

“If you want me to say that marijuana’s not dangerous, I’m not going to say that because I think it is,” Rosenberg said. “Do I think it’s as dangerous as heroin? Probably not. I’m not an expert.”

Steve Cohen, who was the one that obliterated Leonhart’s views and made her look like a fool, had this to say about the new DEA leader’s comments:

“That’s a great improvement over the previous administrator who was incapable of distinguishing heroin from marijuana,” Rep. Steve Cohen (D-Tenn.), said in response to Rosenberg’s comments. “The real question that one day will be asked and correctly answered is: Is marijuana a more dangerous drug than alcohol?”

Let’s just hope that this is a sign of positive things to come for sensible cannabis policy, and hopefully that “probably not” will turn into an even more realistic answer.