Now Reading:culture | New Jersey Senator says weed can kill you if you “get too high” 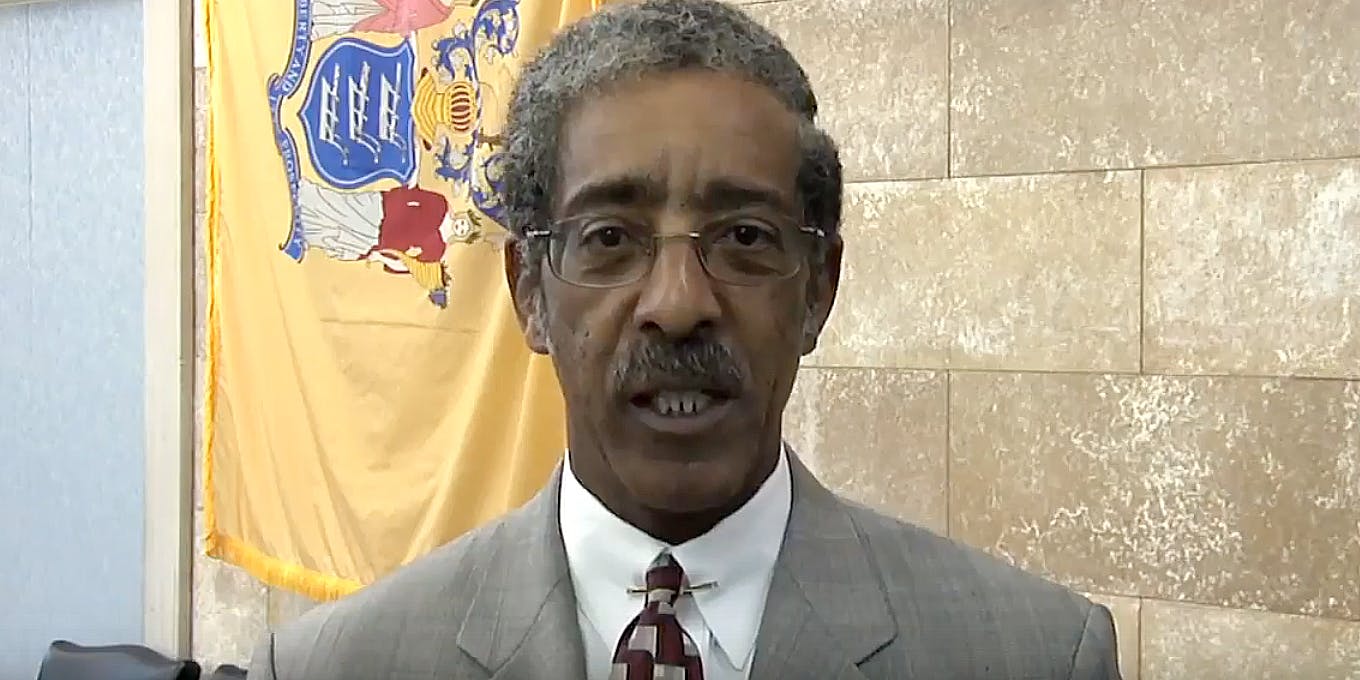 “It kills you directly if it’s too potent.”

When Phil Murphy assumed the role of governor of New Jersey earlier this year, he did so with the expectation he’d be moving the state towards legalizing cannabis. It’s a drastic turn for the state that, so often, has been hyperbolic about weed, from previous governor Chris Christie’s adamant stance against it to the state health department making weed candy the new razor in the apple around Halloween. But don’t worry, New Jersey’s reefer madness didn’t leave with Chris Christie. A New Jersey senator recently warned the state about how weed can get you so high you’ll straight up die.

As people around the country celebrated the good green herb throughout the 4/20 weekend, New Jersey State Senator Ronald Rice spoke against the legalization trend in the United States. As chair of the Legislative Black Caucus, Rice does want to see marijuana decriminalized as a way of ending the mass incarceration of young black people. But Rice doesn’t want to go as far as legalizing commercial cannabis—and his logic for this roadblock is on the ridiculous side.

“I still want to deter people from doing something that’s bad for them,” said Rice. “If you get too high you die from it… It kills you directly if it’s too potent.”

According to the Gothamist, Rice also believes that legalizing weed will lead to an employment crisis in which no one can pass a drug test, food stamps being used for pot, babies being born with THC in their brains (though the endocannabinoid system sort of sees to that already) and drug cartels switching over to the legal market (which doesn’t really sound all that bad).

With or without Rice, it doesn’t look like New Jersey will be getting legal green this year. Neither of the two bills introduced in the state have many sponsors, though that’s not to say the issue won’t ignite.