Will Texas elect the first Democratic Senator in 30 years over cannabis? 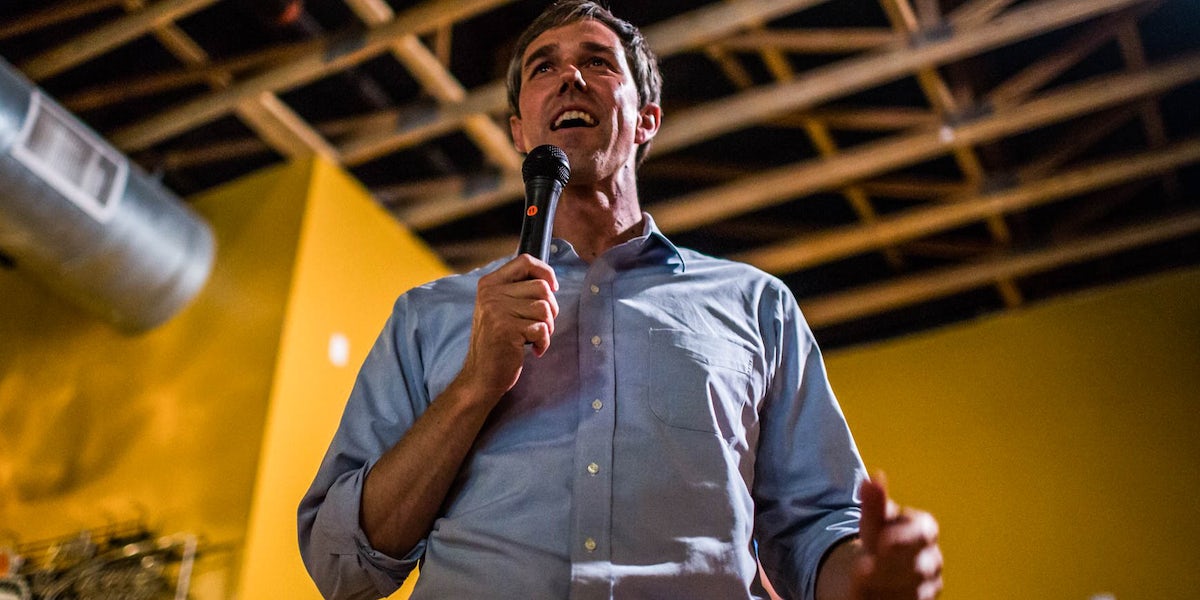 It’s becoming difficult to keep tabs on which states are legalizing. After California’s recreational market opened at the beginning of the year, more and more states across America began to seriously discuss legalizing weed. There are a lot of eyes on New Jersey—and even Arizona and Michigan are picking up momentum. But there haven’t been many bets on Texas, where patients with epilepsy have a hard time accessing CBD oil. Until now.

According to a new Quinnipiac University poll, the incumbent Texas Senator Ted Cruz and pro-cannabis challenger Beto O’Rourke are neck and neck. Only a couple months ago, O’Rourke was considered a long shot for the seat. Now, Cruz is leading with 3% of the vote, with a margin for error. How we got here seems less absurd when you examine the last few years.

During his bid for the White House, Ted Cruz basically became Donald Trump’s punching bag as the current president called his wife ugly and insinuated his father had something to do with the JFK assassination. Meanwhile, O’Rourke has campaigned extensively over the last year and has put pot legalization front and center on his platform.

“You have 10,000 people killed in the most brutal fashion in Ciudad Juarez in the last 10 years,” said O’Rourke, “without a single word from the congressman about what we can do to change the dynamic and stop the bloodshed. (Marijuana is) the cornerstone of the cartel economy.”

Cruz has said he’d support states’ rights to sell weed but hasn’t said that Texas would be one of the states. Texas has cracked the door open a little for medical marijuana, but the requirements are narrow and there are only a handful of legal pot growers in the state. If O’Rourke wins, it would be the first Senatorial win for the Democrats in Texas in 30 years.

Enjoy the latest and greatest from Herb, enter your email below to get exciting cannabis updates delivered to your inbox.
April 25, 2018 — Last Updated
Written by Zack Kotzer