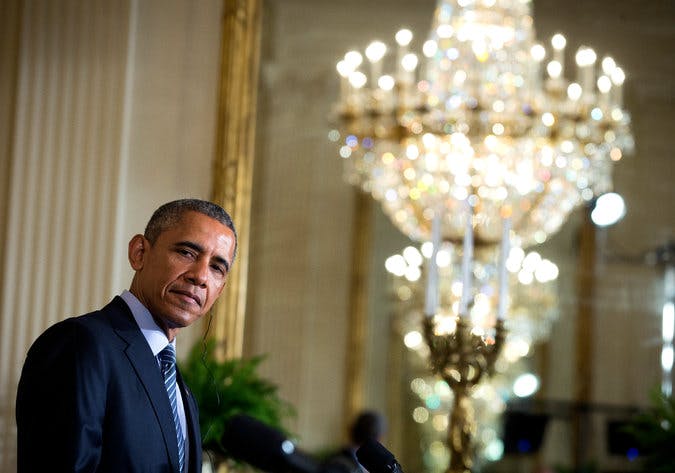 With the stroke of his pen, President Obama will likely commute more sentences at one time than any president has in nearly half a century. This is liberty.

If you aren’t aware of how huge this is, consider a statement made by the New York Times:

“With the stroke of his pen, [President Obama] will probably commute more sentences at one time than any president has in nearly half a century.”

As President, Obama has ‘clemency power’ — a policy of forgiveness, meaning he can commute (reduce) prison sentences. He is on track to commute sentences of over 80 nonviolent drug offenders within the next weeks. However, this news has prompted over 30,000 inmates to come forward with clemency applications.

This massive influx has complicated things and bogged down the process, but the White House is determined to push through the commutations, requesting the Justice Department expedite forwarding of applications.

The New York Times has the full story on this exciting development. We are eager to see how many sentences President Obama is able to reduce with the duration of his term — this undertaking is large, but also sorely overdue and definitively liberating!