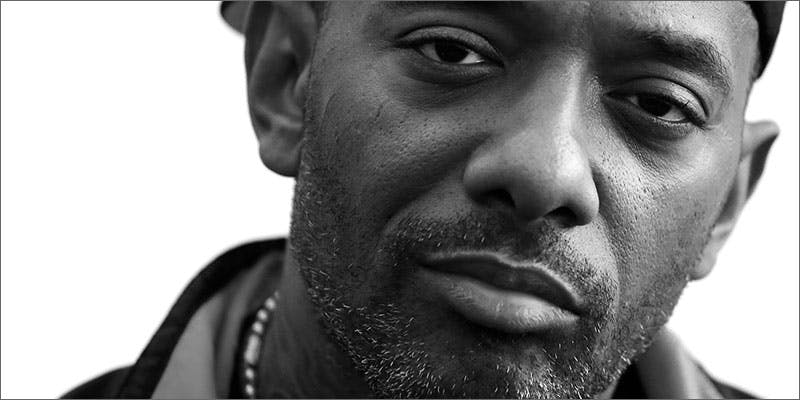 On Tuesday, Prodigy, one-half of the influential hip hop duo Mobb Deep died, at the age of 42.

On Tuesday, Prodigy, one-half of the influential hip hop duo Mobb Deep died, at the age of 42. While his cause of death has not been released, it had been known that the rapper had recently been hospitalized for complications caused by sickle cell anemia.

Prodigy, Half of Rap Duo Mobb Deep, Dead at 42

Albert Johnson, aka Prodigy, was born to a family with a rich musical history (his grandfather being a saxophonist and clarinetist for the likes of Billie Holiday, Duke Ellington and Benny Goodman).

Johnson’s life would change when he met Kejuan Muchita AKA “Havoc,” both freshman at Manhattan’s High School of Art and Design, with the two bonding over a love of hip hop. While still teens, the duo formed Mobb Deep, which saw them scoring a record deal in 1993.

Their first album was Juvenile Hell but it was the second album, The Infamous, which took them to the top. In 1996, the follow-up album, Hell on Earth, included the track “Drop a Gem on ‘Em,” which was a response to Tupac’s diss track, “Hit ‘Em Up” (along with pissing off Pac, Mobb Deep was also mixed up in the East Coast/West Coast rivalry of the Nineties).

But Prodigy was more than just one-half of Mobb Deep, as he also produced solo projects, including his album H.N.I.C.

The hip hop icon was mourned on social media by many fellow artists, including rapper Nas (a frequent collaborator), who was the first to post about Johnson’s death.