‘Redemption Of A Dogg’ will tour the United States, starting in Houston, Texas on October 5. 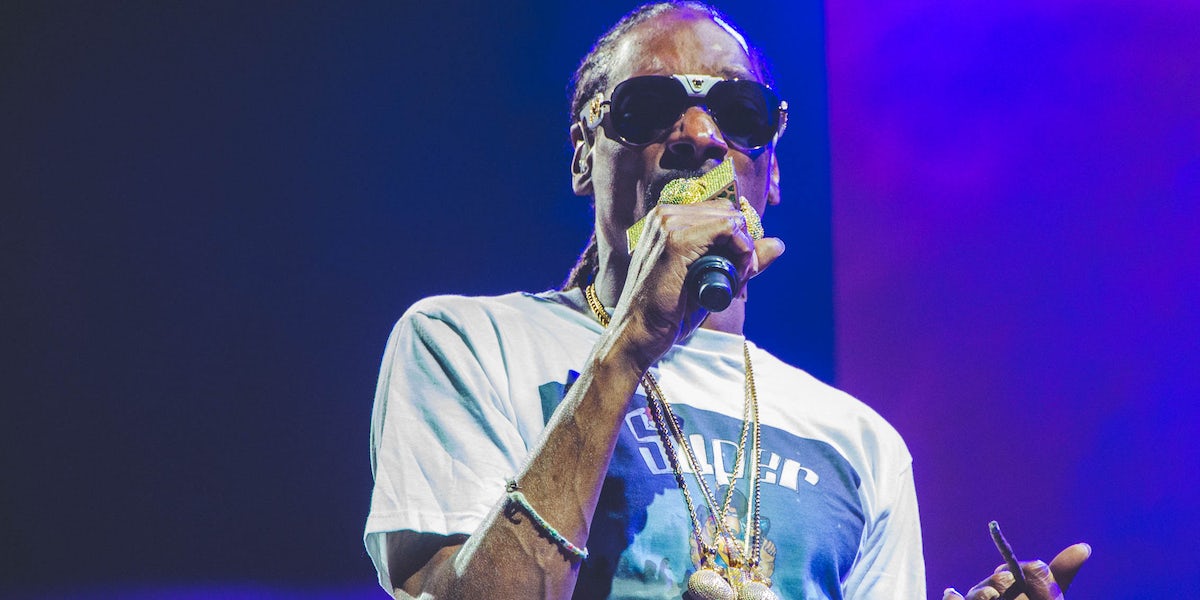 Photo by The Come Up Show Relations via Wiki Commons

On the first weekend of October, Snoop Dogg will embark on a tour for the semi-autobiographical musical, titled Redemption of a Dogg. The musical tour will see the California-based rapper, actor, and cannabis entrepreneur doing theater for the first time in his career.

Redemption of a Dogg is the brainchild of playwright Je’Caryous Johnson. Aside from Snoop Dogg, the musical also stars singer and reality television star Tamar Braxton and actor Omar Gooding, among others.

According to a press release featured on a Consequence of Sound article, the musical is loosely based on Snoop Dogg’s life, placing him as the protagonist. In the lead role, Snoop Dogg plays a rapper, family man, and man of God.

The central plot revolves around the main character, who struggles to preserve his legacy. In the process, Snoop Dogg’s character loses the love of his life and neglects his faith and family.

Redemption of a Dogg’s soundtrack is set to feature different selections from Snoop Dogg’s discography. It will also feature Snoop’s most recent gospel-inspired album Bible of Love, which was released in March of this year.

Enjoy the latest and greatest from Herb, enter your email below to get exciting cannabis updates delivered to your inbox.
September 30, 2018 — Last Updated
Written by Zack Fenech