“Stoned Psychotic Sheep” On The Rampage After Munching Weed

According to local reports, crazed sheep are on the rampage after consuming cannabis. Sounds like a scene out of a horror movie.

In the quaint Welsh village of Rhydypandy, near Swansea, the scene is something out of a horror movie… a bad horror movie (sorry New Zealand). According to locals, sheep are on a rampage after consuming cannabis.

Something out of a bad horror movie

I dread to think what will happen if they eat what could well be cannabis plants – we could have an outbreak of psychotic sheep rampaging through the village.

But it was too late…

The stoned sheep apparently went crazy, and began terrorizing the nearby town of Craig Cefn Parc. Sheep were reported to break into people’s homes, wander in front of traffic, and destroy gardens.

What is next, world? Are these sheep simply victims of circumstance? Or are they addled junkies, searching for their next score? In America, Utah politicians have expressed worries of stoned bunnies showing no fear of their human masters. They oppose allowing people to access the medicine because the only thing worse than

They oppose allowing people to access the medicine because the only thing worse than healing sick people would be children thinking it is not a danger, and perhaps taking money from furry fiends in exchange for raiding their parents’ stash.

No studies on long-term effects on animals

The concern on the changes to animals’ feeding habits has not been addressed by any national or international organization at this time, though in Wales, the devious creatures can now be seen holding up innocent ice cream vendors for frozen treats to satisfy their marijuana munchies.

Could this change farming practices?

With the ravenous appetites that the animals display, there could be an unintended benefit for local farmers. Animals that eat more will produce more food at slaughter, and as long as their fiendish addiction is kept satisfied, they may well be easier to manage.

It’s all fun and games until someone breaks the law

There is no word on the potential charges of endangering the public, vandalism, and breaking and entering for the flock of miscreants, though inevitably, harsh drug laws will prevail.

They will most likely be “fleeced” of everything they own, and after a lengthy incarceration and possibly forced labor, most animal offenders in the custody of humans find themselves facing “execution”.

Whether the “ewe-dicial” system will treat them fairly for a first-time offense remains to be seen.

Local animal rights activists have not commented on the “roundup” of the sheep, or if all the offenders have been placed in custody. If even one escapes, the possibility of this behavior spreading is something that many refuse to acknowledge, but it begs the question: Could the use of psychoactive substances cause animals to revolt against human masters on a wider scale?

Already they distrust us, and the future of “ewe-th” in revolt could be not too far away as humans continue to ease restrictions on cannabis for their consumption, leaving animals with no choice but a black-sheep market of unsafe alternatives.

Do you think these animals will receive justice? What about their as-yet-unidentified supplier? Will he face charges of corrupting the “ewe-th”? Sound off on social media or in the comments below. 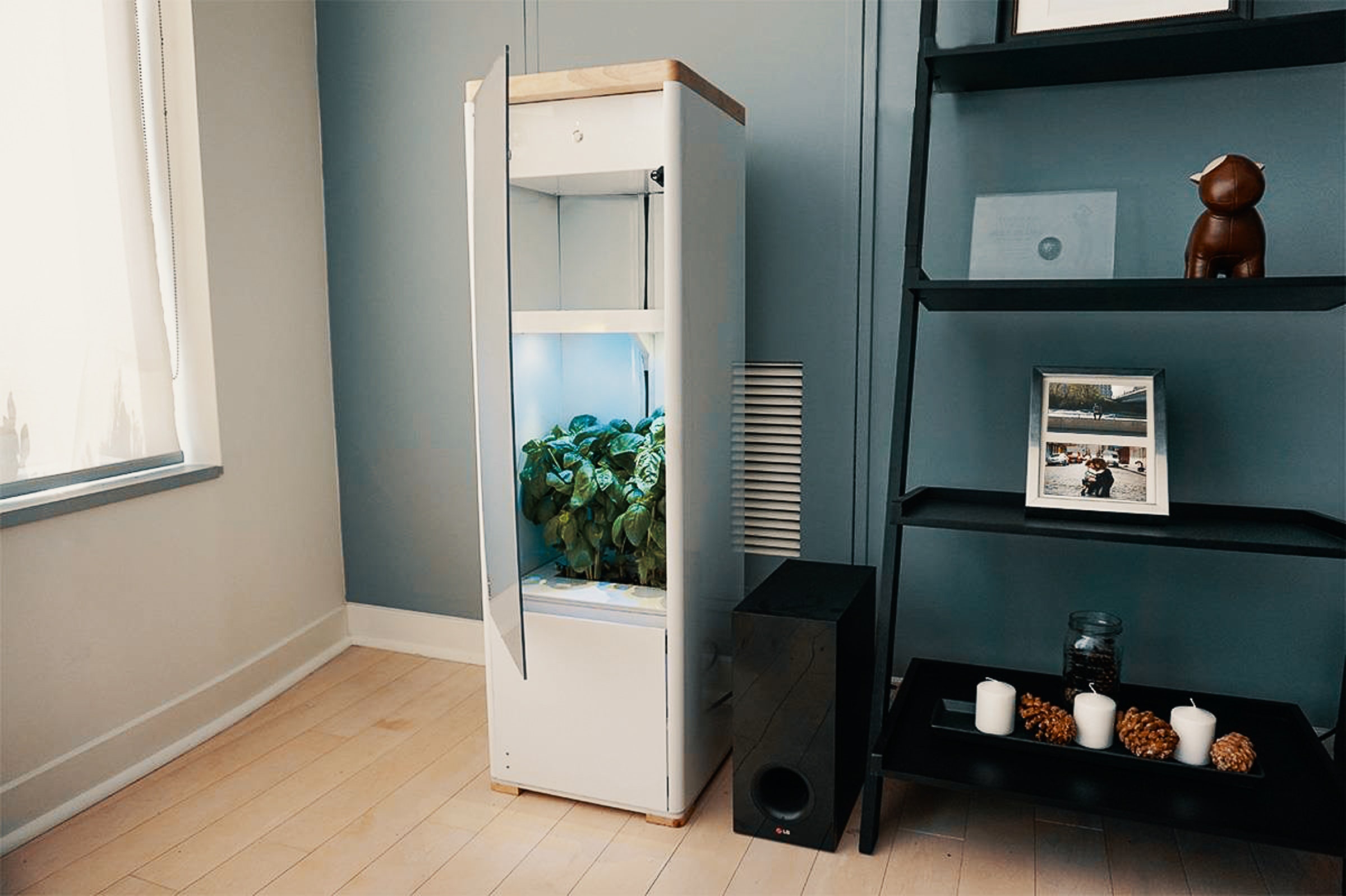 Enjoy the latest and greatest from Herb, enter your email below to get exciting cannabis updates delivered to your inbox.
June 01, 2016 — Last Updated December 05, 2019
Written by Christopher Teague