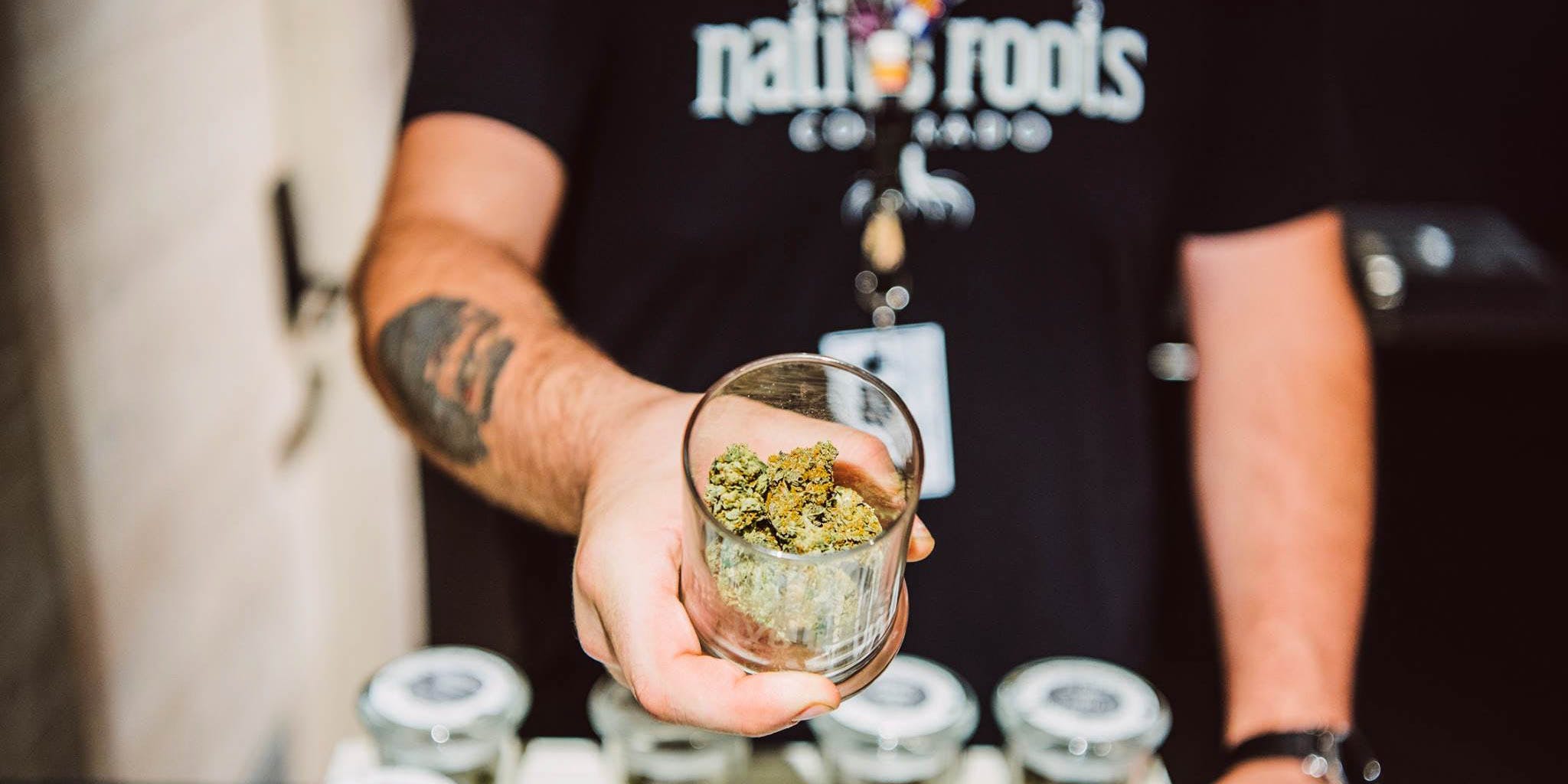 Their plan to steal weed included smashing in the windows of the dispensary and then speeding away in a car outside.

A group of teenagers is positioned to make a lot of well-seasoned pizzas after their plan to steal weed turned into the greatest (only?) oregano heist in Colorado history.

The teen thieves began by stealing a van and driving it through the front of a Colorado Springs dispensary, Native Roots. Abandoning the still-running van, the teens grabbed as much product from the display shelves as they could carry, making off into the night with armfuls of green herb they presumably thought to be cannabis. It was actually oregano.

This is a classic burglary technique known as a smash and grab. But usually, the thieves involved grab valuables, not aromatic cooking herbs.

As Brent Wrathbone, the witness who called the police, told KKTV, he was leaving work when he heard the dispensary windows smash. He then watched as the thieves left the dispensary carrying “bunches” of what looked like cannabis. When he went to call the police, the thieves threw a beer bottle at him before making a getaway in a different car that was waiting for them near the dispensary.

The police believe that there were four suspects involved in the burglary—two in the van that was driven through the front of the dispensary, and another two in the getaway vehicle waiting outside.

Still, the heist—which occurred at around 1:00 am in the morning—resulted in thousands of dollars of damage to the dispensary. According to Global News, the owners hope to have the mess cleaned up in a matter of days. Repairing the thieves’ shattered pride when they light up a pre-rolled joint stuffed with oregano may take longer.