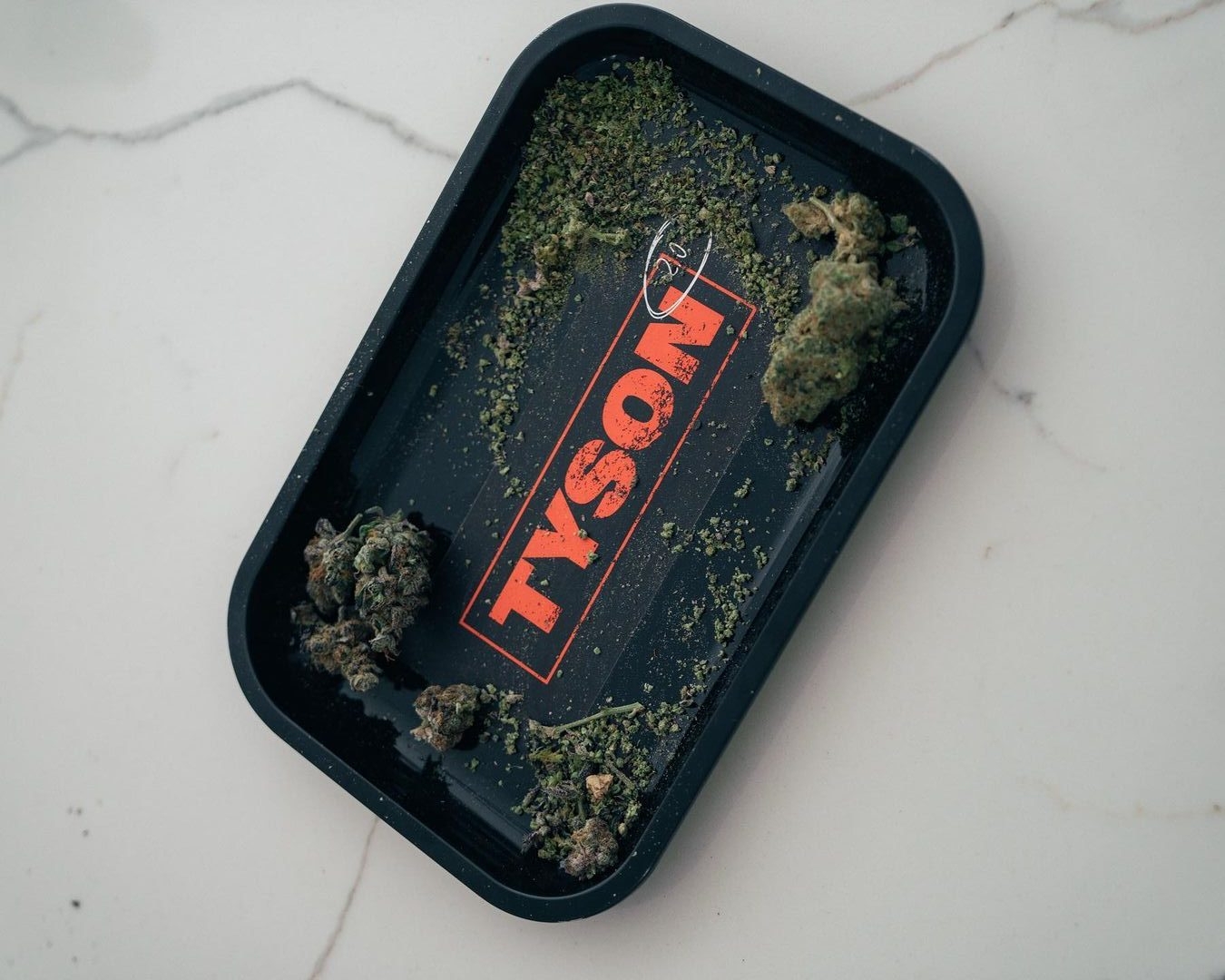 Many of us may remember when the former professional boxer launched “Mike Bites.” These edibles are from his cannabis company, Tyson 2.0, and come in the shape of an ear with a bite taken out.

The gummies were designed to represent that shocking moment in sports history when Tyson bit a chunk of Evander Holyfield’s ear off. Now, he’s looking to expand his cannabis brand once again. 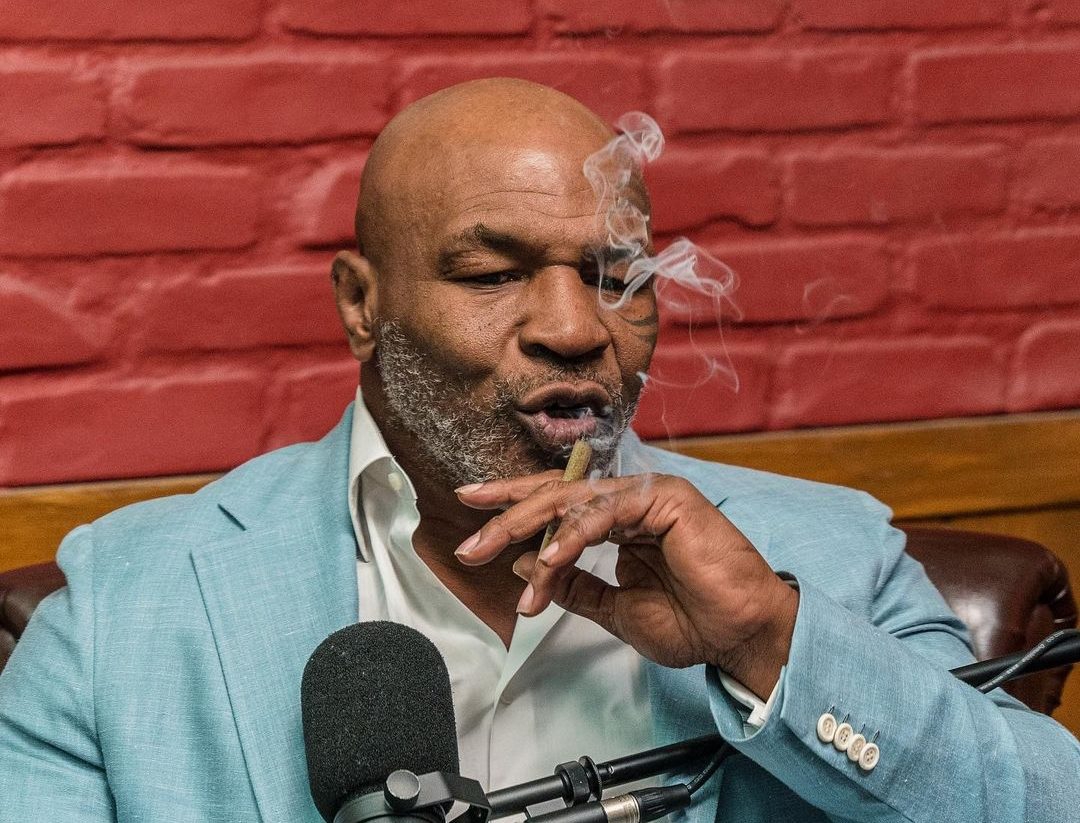 A recent tweet from trademark attorney Josh Gerben wrote about the expansion.

Gerben writes that Mike Tyson has filed to trademark “Mike Bites” and branch out into the following branded products,

Will the expansion fly? 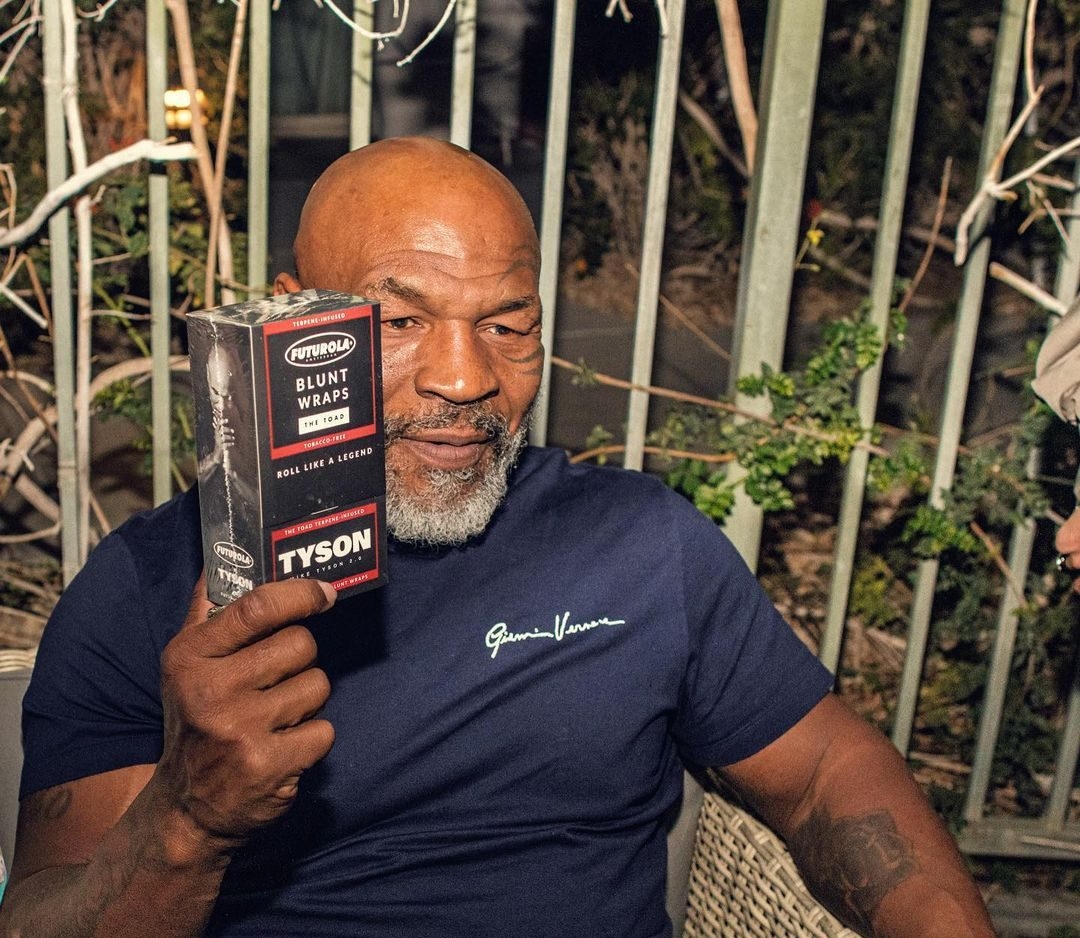 The recent “Mike Bites” expansion might not fly in some states.

When the gummies dropped, Tyson 2.0 announced they would be available in California, Nevada, Massachusetts, Colorado, and Michigan.

Since launching in March, Colorado has made clear that it will not sell “Mike Bites” due to the gummies’ human shape.

One of Colorado’s regulations states that cannabis edibles should not resemble human features to keep kids from wanting to try them.

For this reason, Tyson 2.0 has launched T-shaped “Mike Bites” in the state that first legalized recreational cannabis a decade ago.

All “Mike Bites” gummies are $16 a bag and come in flavors black raspberry, watermelon, and sour apple. Each gummy contains 10mg THC of a hybrid strain.

Under the gummies’ product description, it reads, “We promise they’ll taste better than the real thing…. or at least that’s what Mike tells us.”

Mike Tyson has explained his personal relationship with cannabis on various occasions.

Due to his admiration for cannabis, his own brand is something the former boxer takes great pride in. But shoutout to Tyson 2.0’s marketing team; who knew an ear-shaped edible would be so popular?