At the University of Denver, You Can Take a Class in Dealing Weed

The University of Denver is now offering a full economics course on “The Business of Marijuana”, where students will learn to legally deal weed. 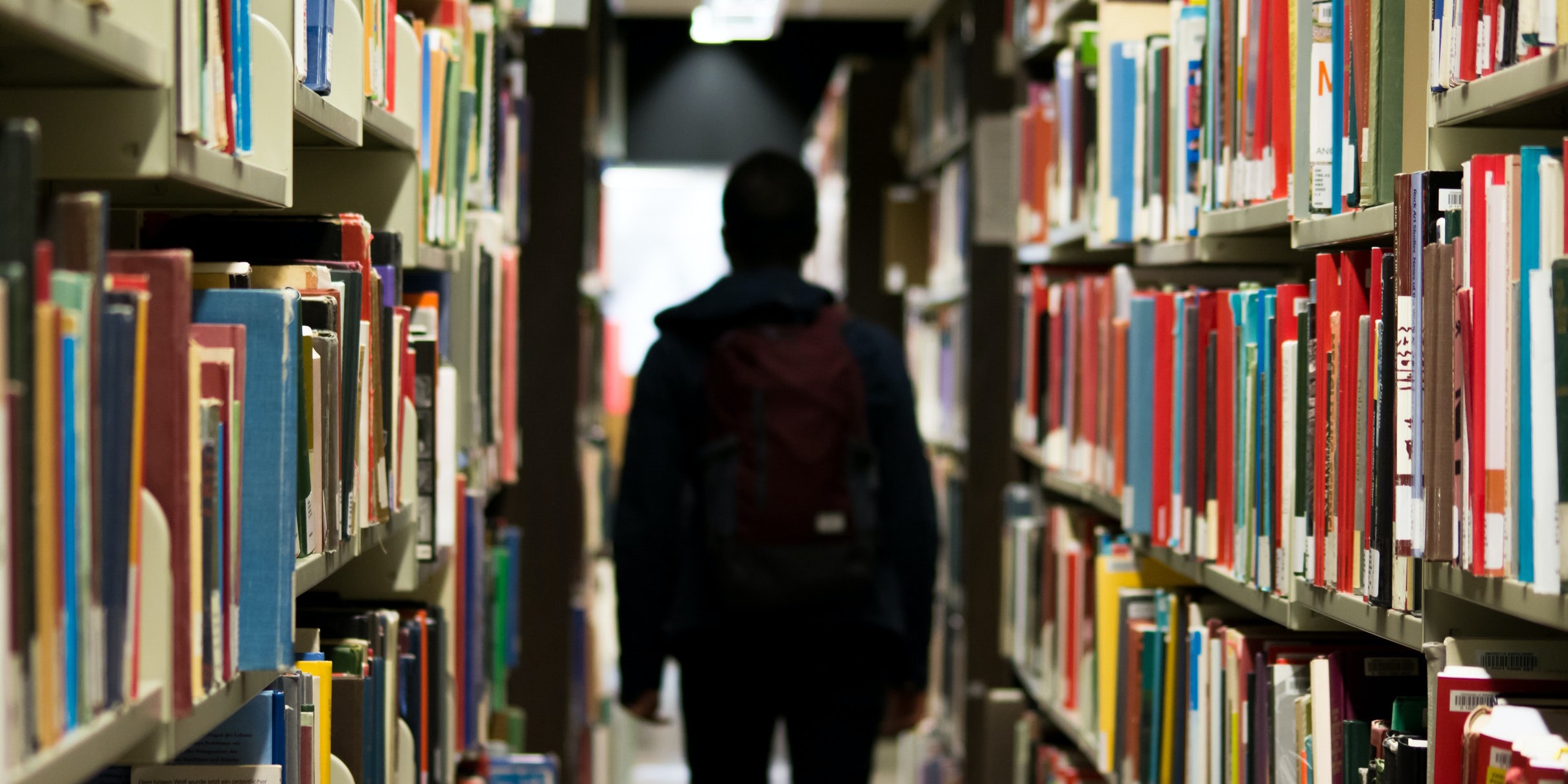 Despite the legalization of marijuana in over 25 U.S states, and soon, the entire country of Canada, those in the cannabis-industry are still fighting for legitimacy in the public imagination—a difficult task after generations of prohibition and bumbling “stoner” films.

Those who grow marijuana look forward to the day when the plant is regarded with the same respect as other crops, like soybeans or corn. Physicians who prescribe marijuana hope the stigma will soon dissipate and the plant will become a normalized form of medicine. And no matter how classy their suits, cannabis entrepreneurs just can’t seem to catch a break from the cheesy weed puns, and move forward with their business in peace. 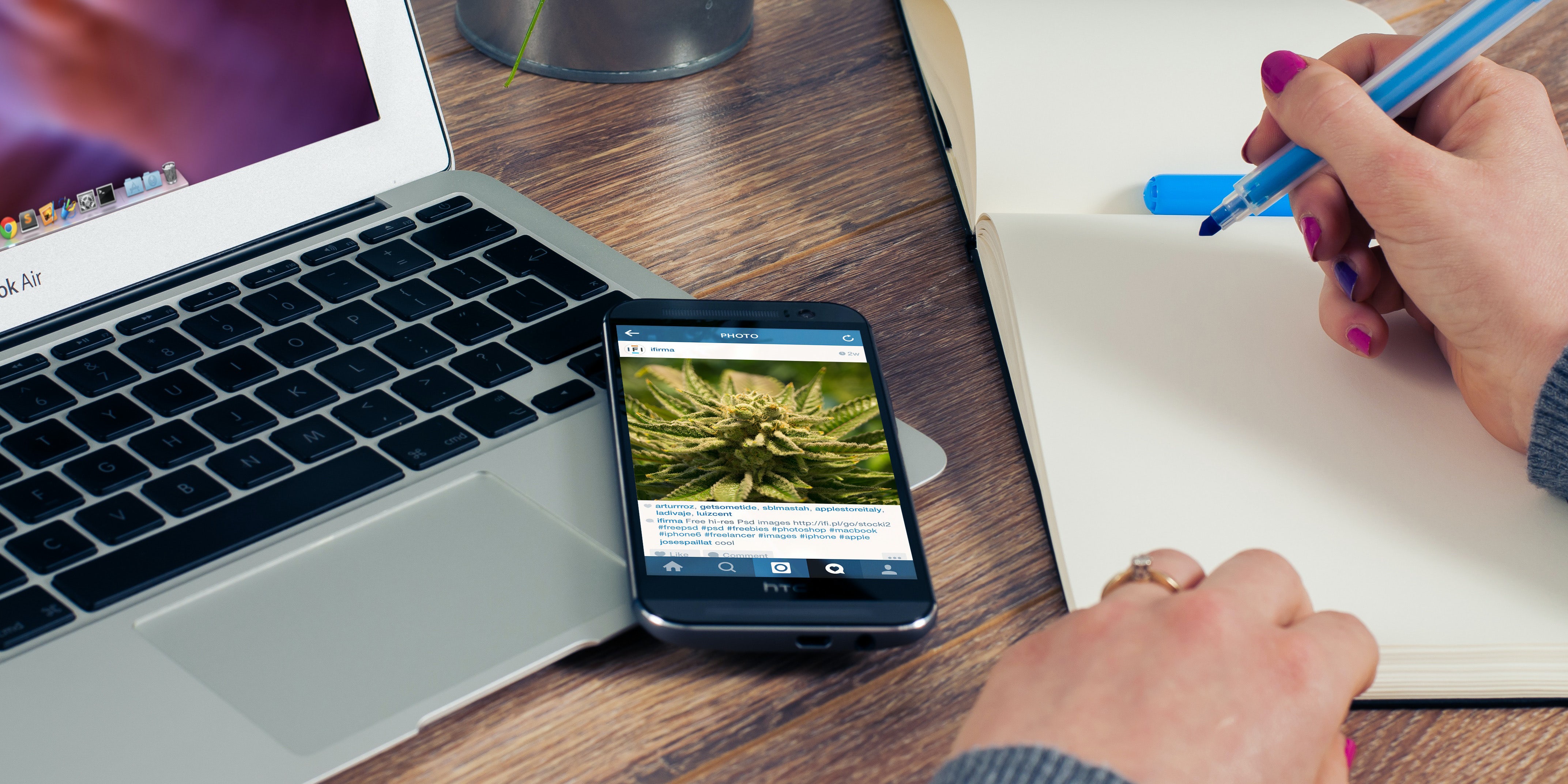 Professor Paul Seaborn at the University of Denver, now offering a full economics course on “The Business of Marijuana,” hopes to change the PR problem of cannabis entrepreneurs who want to operate their businesses legitimately.

Combining lectures on marijuana with a room full of college students more accustom to epic 420 rallies than academic discourse on weed seems like it could have its challenges—that quiet row of seats in the back of the classroom you sit in while high doesn’t have enough room for an entire class, after all. More than the danger of an entire classroom of canna-bro’s, though, Seaborn is concerned with working out the kinks of the first-ever college course on the marijuana business. How, for example, do you offer an AACB-accredited business advice on a substance that’s still illegal in half the country?

“There were some doubts,” Seaborn told KDUN. “I think you know there are some skeptics within the school, skeptics in the community, people wondering what’s going on why are we having a course on marijuana.”

Despite the concerns, Seaborn’s course has gotten off to a spectacular start. Students are not simply showing up for the gimmick of a formal education in dealing weed—instead, most are relieved to have an academic, professional outlet for their entrepreneurial aspirations.

“I wasn’t at all interested. But when I got there, I was sold. I was just blown away by how mainstream and professional it all was.” Said New York City attorney Marc Ross to the Denver Post, whose trip to the University of Denver inspired him to push Hofstra University to open their own marijuana law course.

Seaborn’s course isn’t just a 101 on running a dispensary. It covers just about every business that’s tied to the cannabis industry—everything from cultivation to heat-lamp manufacturing. Seaborn hopes to use this course to explore the similarities and differences between the marijuana industry, and other related industries with a less contentious history. “Whether it’s alcohol or tobacco, even automotive or biotech. Lots of comparing and contrasting to see what makes it unique and what are the common issues these industries have experienced in these early stages.” Seaborn said in The Cannabist. As institutions that cultivate progress, university and college campuses have always offered the first snapshots of the country’s future. With the help of those like Seaborn and the University of Denver, that future will likely see the trading of tie-dye shirts for suits and ties.

Sure, wine enthusiasts can enroll in any number of sommelier certification programs, but for weed experts, the process is a little more, should we say, academic.

Get 20% off premium weed and discover the latest products, news, and deals in cannabis.
November 21, 2017 — Last Updated December 19, 2019
Written by Rob Hoffman