The Best Weed Quotes by Famous People Throughout History

Nothing like some good weed quotes to remind you of why people around the world love cannabis. 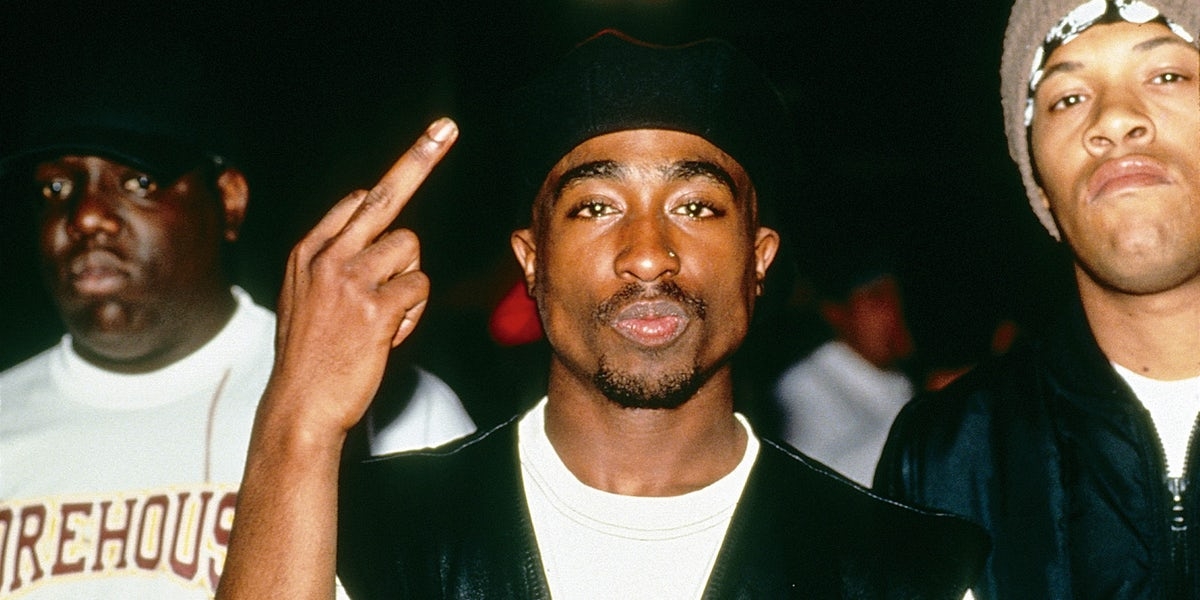 Quotes usually help us remember history’s most notable people and the ideas that have kept their legacy alive. The best weed quotes, however, serve an additional purpose. Not only do they honor cannabis advocates, but they also honor those who have helped this long-stigmatized plant move out of the shadows and into the light.

And they remind us that it’s possible to make sense out of the senselessness, laugh at the absurdities of the world, and unite people through thought, reason, and education about the many, many uses of cannabis. Here is Herb’s complete list of the best weed quotes.

“I now have absolute proof that smoking even one marijuana cigarette is equal in brain damage to being on Bikini Island during an H-bomb blast.”

“I tried marijuana once. I did not inhale.”

“When I was a kid I inhaled frequently. That was the point.”

“I think pot should be legal. I don’t smoke it, but I like the smell of it.”

“Herb is the healing of a nation; alcohol is the destruction.”

“Marijuana is a useful catalyst for specific optical and aural aesthetic perceptions. I apprehended the structure of certain pieces of jazz and classical music in a new manner under the influence of marijuana, and these apprehensions have remained valid in years of normal consciousness.”

“If everyone smoked weed, the world would be a better place.”

“Even if one takes every reefer madness allegation of the prohibitionists at face value, marijuana prohibition has done far more harm to far more people than marijuana ever could.”

“The biggest killer on the planet is stress, and I still think the best medicine is and always has been cannabis.”

“It really puzzles me to see marijuana connected with narcotics… dope and all that crap. It’s a thousand times better than whiskey—it’s an assistant—a friend.”

“Is marijuana addictive? Yes, in the sense that most of the really pleasant things in life are worth endlessly repeating.”

“I have always loved marijuana. It has been a source of joy and comfort to me for many years. And I still think of it as a basic staple of life, along with beer and ice and grapefruits -and millions of Americans agree with me.”

“One’s condition on marijuana is always existential. One can feel the importance of each moment and how it is changing one. One feels one’s being, one becomes aware of the enormous apparatus of nothingness—the hum of a hi-fi set, the emptiness of a pointless interruption, one becomes aware of the war between each of us, how the nothingness in each of us seeks to attack the being of others, how our being in turn is attacked by the nothingness in others.”

“I hope they legalize marijuana and when they do, I’ll be the first fucking person in line to buy my pack of joints.”

“So what if I’m smokin’ weed onstage and doing what I gotta do? It’s not me shooting nobody, stabbing nobody, killing nobody. It’s a peaceful gesture, and they have to respect that and appreciate that.”

“I think people need to be educated to the fact that marijuana is not a drug. Marijuana is an herb and a flower. God put it here. If He put it here and He wants it to grow, what gives the government the right to say that God is wrong?”

“Struggle is the enemy, but weed is the remedy.”

“I don’t smoke marijuana, man. Marijuana is a girl from Cuba. Ganja is a bird from Australia. I smoke herb.”

“Marijuana enhances our mind in a way that enables us to take a different perspective from ‘high up,’ to see and evaluate our own lives and the lives of others in a privileged way. Maybe this euphoric and elevating feeling of the ability to step outside the box and to look at life’s patterns from this high perspective is the inspiration behind the slang term ‘high’ itself.”

“Stop killing each other man. Let’s just smoke a blunt.”

“And you may see me tonight with an illegal smile,

It doesn’t cost very much, but it lasts a long while.

Won’t you please tell the man I didn’t kill anyone,

“From a natural stiffness, I melted into a grinning tolerance. Walking on the streets became a high adventure, eating my mother’s huge dinners, an opulent entertainment, and playing with my son was side-cracking hilarity. For the first time, life amused me.”

“Even if one doesn’t smoke pot one has to see the benefits of decriminalizing it!”

“I smoke a lot of pot when I write music.”

They put you down and shut you out.

You gave to me a new belief,

And soon the world will love you, sweet leaf.”

“There’s no good reason to continue prohibition, and we need to consider ending prohibition in general.”

“Marijuana was the main thing that promoted non-violence amongst the youth because as soon as they have it, first of all, you have to laugh at your first experiences. There’s nothing else you do but laugh, and then, when you’ve got over that and you realize that people aren’t laughing at you, but with you, it’s a community thing, and nothing would ever stop it, nothing on earth is going to stop it, and the only thing to do is to find out how to use it for good, or for best.”

“I believe in individual rights, I mean, I would like to see everybody be able to smoke pot. That’s a waste of our money to incarcerate all those people. I’m totally a libertarian in that sense.”

“Of course I know how to roll a joint”

“Instead of taking five or six of the prescriptions, I decided to go the natural route and smoke marijuana.”

“If you substitute marijuana for tobacco and alcohol, you’ll add eight to 24 years to your life.”

“Hemp is of first necessity to the wealth & protection of the country.”

“Make the most you can of the Indian Hemp seed and sow it everywhere.”

“The amount of money and of legal energy being given to prosecute hundreds of thousands of Americans who are caught with a few ounces of marijuana in their jeans simply makes no sense—the kindest way to put it. A sterner way to put it is that it is an outrage, an imposition on basic civil liberties and on the reasonable expenditure of social energy.”

“Why use up the forests which were centuries in the making and the mines which required ages to lay down, if we can get the equivalent of forest and mineral products in the annual growth of the hemp fields?”

“Researchers have discovered that chocolate produces some of the same reactions in the brain as marijuana. The researchers also discovered other similarities between the two but can’t remember what they are.”

“40 million Americans smoked marijuana; the only ones who didn’t like it were Judge Ginsberg, Clarence Thomas, and Bill Clinton.”

“Prison is for rapists, thieves, and murderers. If you lock someone up for smoking a plant that makes them happy, then you’re the fucking criminal.”

“Why is marijuana against the law? It grows naturally upon our planet. Doesn’t the idea of making nature against the law seem to you a bit…unnatural?”

“If you ain’t got a good job and you ain’t smokin’ weed, then I don’t know what the fuck you are doing with your life.”

“Everything is better with a bag of weed.”

“Marijuana is quite possibly the finest of intoxicants. It has been scientifically proven, for decades, to be much less harmful to the body than alcohol when used on a regular basis (Google ‘Science’).”

“Marijuana is a very dangerous drug. Some people smoke it just once and go directly into politics.”

“I find it quite ironic that the most dangerous thing about weed is getting caught with it.”

“Sometimes you just gotta say fuck it and smoke a big ass joint.”

The Best Weed Quotes By Scientists and Doctors

“If the words ‘life, liberty and the pursuit of happiness’ don’t include the right to experiment with your own consciousness, then the Declaration of Independence isn’t worth the hemp it was written on.”

“The illegality of cannabis is outrageous, an impediment to the full utilization of a drug which helps produce the serenity and insight, sensitivity, and fellowship, so desperately needed in this increasingly mad and dangerous world.”

“It is beyond my comprehension that any humane person would withhold such a beneficial substance from people in such great need simply because others use it for different purposes.”

“I have found in my study of these patients that cannabis is really a safe, effective and non-toxic alternative to many standard medications.”

“The evidence is overwhelming that marijuana can relieve certain types of pain, nausea, vomiting and other symptoms caused by such illnesses as multiple sclerosis, cancer and AIDS—or by the harsh drugs sometimes used to treat them. And it can do so with remarkable safety. Indeed, marijuana is less toxic than many of the drugs that physicians prescribe every day.”

“I’ve been smoking marijuana for 44 years now, and I think it’s a tremendous blessing.”

“You can die binge drinking five minutes after you’ve been exposed to alcohol. That isn’t going to happen with marijuana.”

“I was fascinated that one could have such perceptual changes, and also that they went with a certain feeling of significance, an almost numinous feeling. I’m strongly atheist by disposition, but nonetheless when this happened, I couldn’t help thinking, ‘That must be what the hand of God is like.’”

August 14, 2019 — Last Updated September 19, 2019
Written by Zack Fenech
Save for later
Start saving articles by clicking the heart icon and you'll find them again in your profile page.

Get 20% off premium weed and discover the latest products, news, and deals in cannabis.
August 14, 2019 — Last Updated September 19, 2019
Written by Zack Fenech
Save for later
Start saving articles by clicking the heart icon and you'll find them again in your profile page. 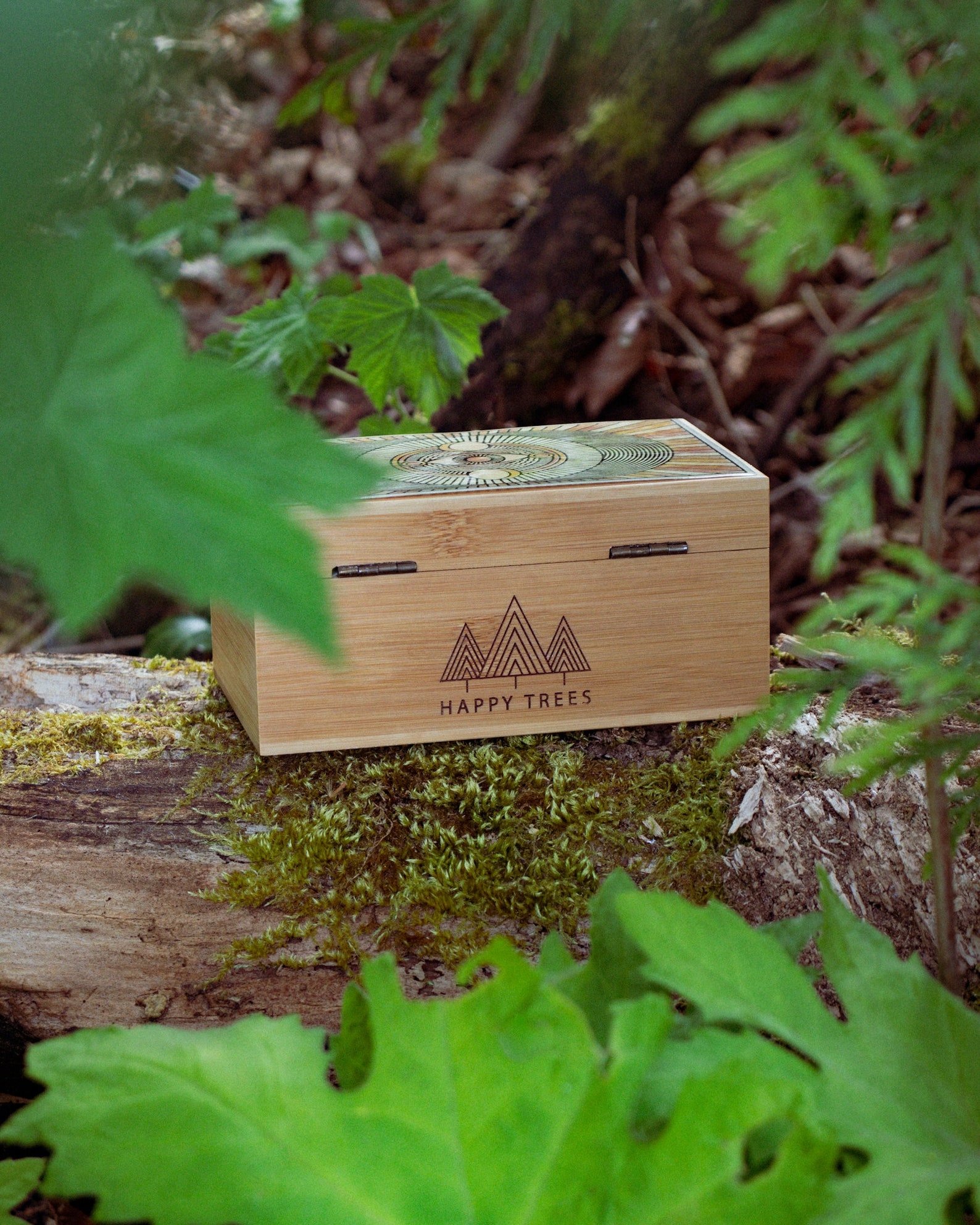 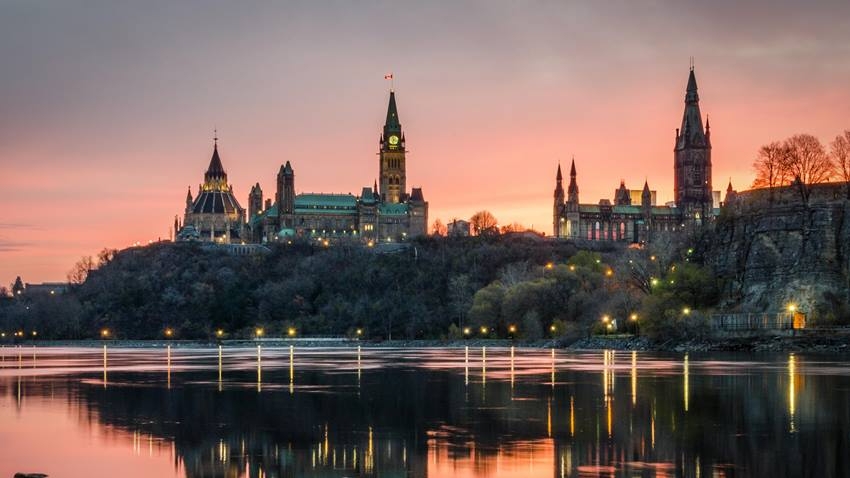