When It Comes To Weed Ads, It Doesn’t Get Much Higher Than This

It doesn’t get much higher than this: Wikileaf has launched the first in-flight cannabis commercial with a major airline in the United States. 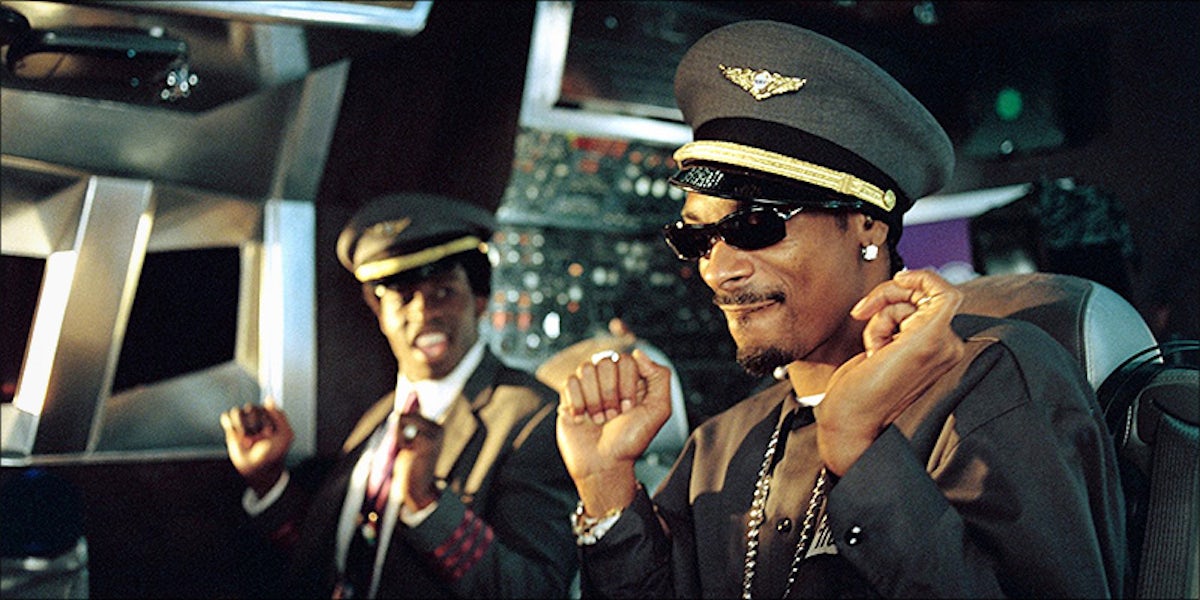 Despite other brands and canna-businesses trying to find loopholes to allow them to advertise their products, one company has found a way to have people watch their commercial while they’re high. Wikileaf has launched the first in-flight cannabis commercial with a major airline in the United States.

Wikileaf: It doesn’t get much higher than this

Wikileaf, the creators of the app of the same name that allows users to compare prices of products and dispensaries, is currently running an in-flight commercial that plays on every seatback with a screen on Virgin America’s domestic routes.

You may have already seen the campaign, too, since it’s been running since mid-June, and will continue through until mid-September. The CEO Wikileaf, Dan Nelson, said to Ad Age that the ad is expected to reach nearly 8 million passengers.

We wanted to get somewhere more mainstream. We had ads in various magazines and online places where it’s cannabis-focused, but we wanted some out-of-the-box ideas.

The cannabis industry has to turn to inventive advertising, due to being an industry boxed in by legal statutes, as well as corporate policies.

On example is the commercial that was supposed to be the first televised cannabis ad, back in 2015, which never made it to air (since Denver’s ABC affiliate cited legal concerns). And because the federal government still regulates airwaves, the laws surrounding television ads for weed are unclear, due to cannabis being illegal at the federal level.

So, how does the ad play out? Now, it’s time to click play.