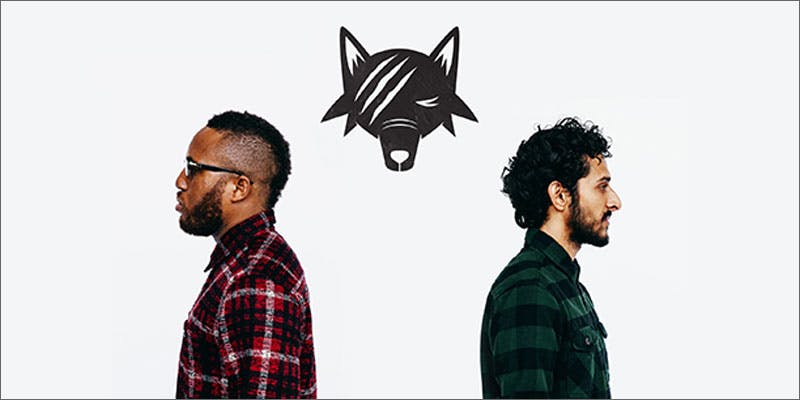 Canadian DJ Duo Young Wolf Hatchlings released one of the trippiest music videos we’ve ever seen for their track Run Run, which you can listen to here.

Young Wolf  Hatchlings began as part of a team of up-and-coming producers working out of Dream House Studios in Toronto, the studio best-known for recording work by The Weeknd, Crystal Castles, METZ and many others.

The Dream House family took the Hatchlings under their wing, mentoring the talented duo, helping to sharpen their obvious talent and skill.  Absorbing all the incredible music that surrounded them.

After a few years of paying dues, cutting their teeth on various Dream House projects the duo released their first single, You Lovely You, first independently. The release earned favorable reviews from tastemaker blogs and audiences alike,  re-released on Universal Music Canada and ultimately earning the duo their first MMVA nomination.

That same year, their demos and productions caught the ears of Alternative Rock band Fall Out Boy. The band collaborated with the duo and released Uma Thurman, the second single from their 2015 album American Beauty/American Psycho.

The single reached #1 on iTunes and the Album went double platinum in the US, Platinum in Canada.

In addition to producing/co-writing songs for artists signed to Sony, EMI, & Universal, look for a slew of official remixes, collaborative releases and Young Wolf Hatchlings’ debut EP on Universal Music; A collection of feel-good dance music, Young Wolf Hatchlings is a songwriting-production powerhouse, destined for your future.