Artist and videographer Zach Fernandez of Pomona, California has fessed up about his motives behind the New Year’s Day “Hollyweed” sign swap. 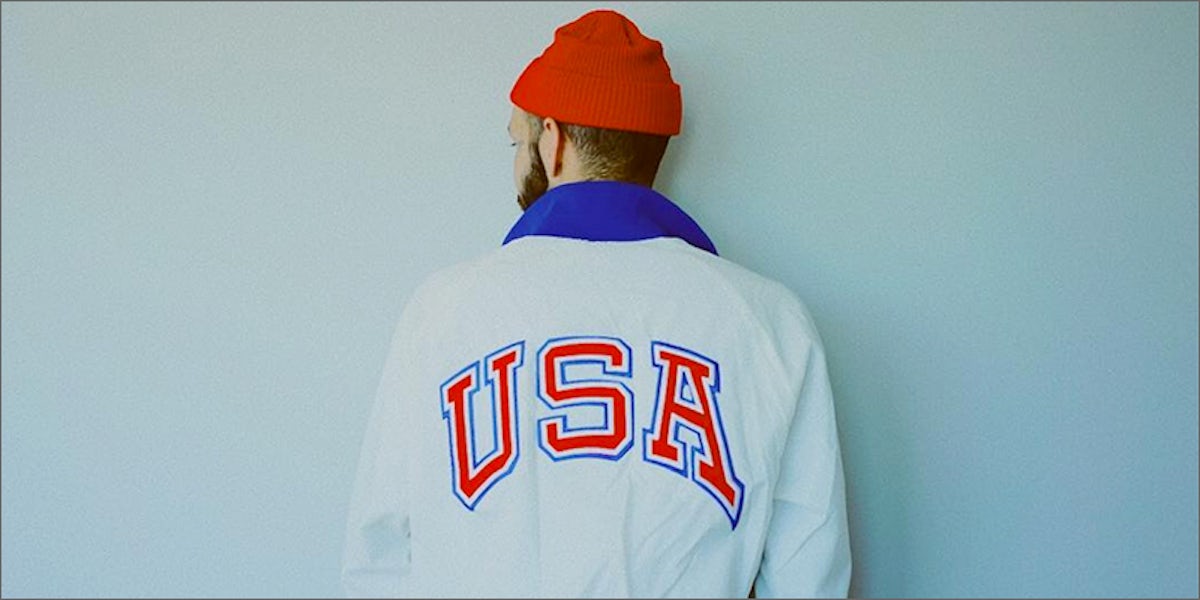 It happened in the 1970s and it just happened again. One man and his former wife transformed the world-recognizable Hollywood sign into much-preferred “Hollyweed”. Why? Because it’s funny and awesome. As BuzzFeed News reports, artist and videographer Zach Fernandez of Pomona, California has fessed up about why he changed the sign.

It’s been a difficult year…

For Fernandez, the Hollyweed swap was an effort to share laughter and happiness. He tells BuzzFeed News,

It was something to smile and laugh out loud about. Just lift their spirits and let them live because 2016 was a crazy year, dude.

Yet, even in the darkest of times, there are reasons to celebrate. Fernadez’s stunt, while awesome, wasn’t original. The first “Hollyweed” made an appearance back in 1976. It was activist Danny Finegood and some friends who were responsible.

The Moscone Act of 1976 had recently passed, which dropped charges of cannabis possession from a felony to a misdemeanor, decriminalizing cannabis in California. Finegood’s wife, Bonnie, told reporters at the time:

It wasn’t a prank, it was a message.

Finegood repeated the sign swap stunt again in 1987. He wrote “ollywood” to make fun of the public obsession with Oliver North, who diverted funds from weapons sales to anti-revolutionary troops in Nicaragua during the Iran-contra scandal.

So, almost a decade after Finegood’s death, Fernandez decided to pay tribute to the legend and re-create Hollyweed. He even included a note that said “A tribute to Mr. Finegood” on one of the “O”s. After all, California has finally passed a cannabis legalization bill, giving all adults access to the recreational herb.

Altogether, Fernandez spent about $35 on supplies to cover the sign. No vandalism charges will be made, as Fernandez used cloth and clamps to cover the giant letters. The process took about three hours, though Fernandez and friends planned the stunt for two months prior to the event.

The sign went up on New Year’s day and it was quickly removed after thousands of Los Angeles visitors and residents caught sight of the artwork.

While Fernandez does not face any criminal penalties for vandalism, the verdict on a trespassing charge has yet to be made.

In the meantime, Fernandez is twiddling his thumbs and his name will go down in history as the Hollyweed revivalist. Thanks, bro. Perhaps another un-caped hero will try again come federal legalization. 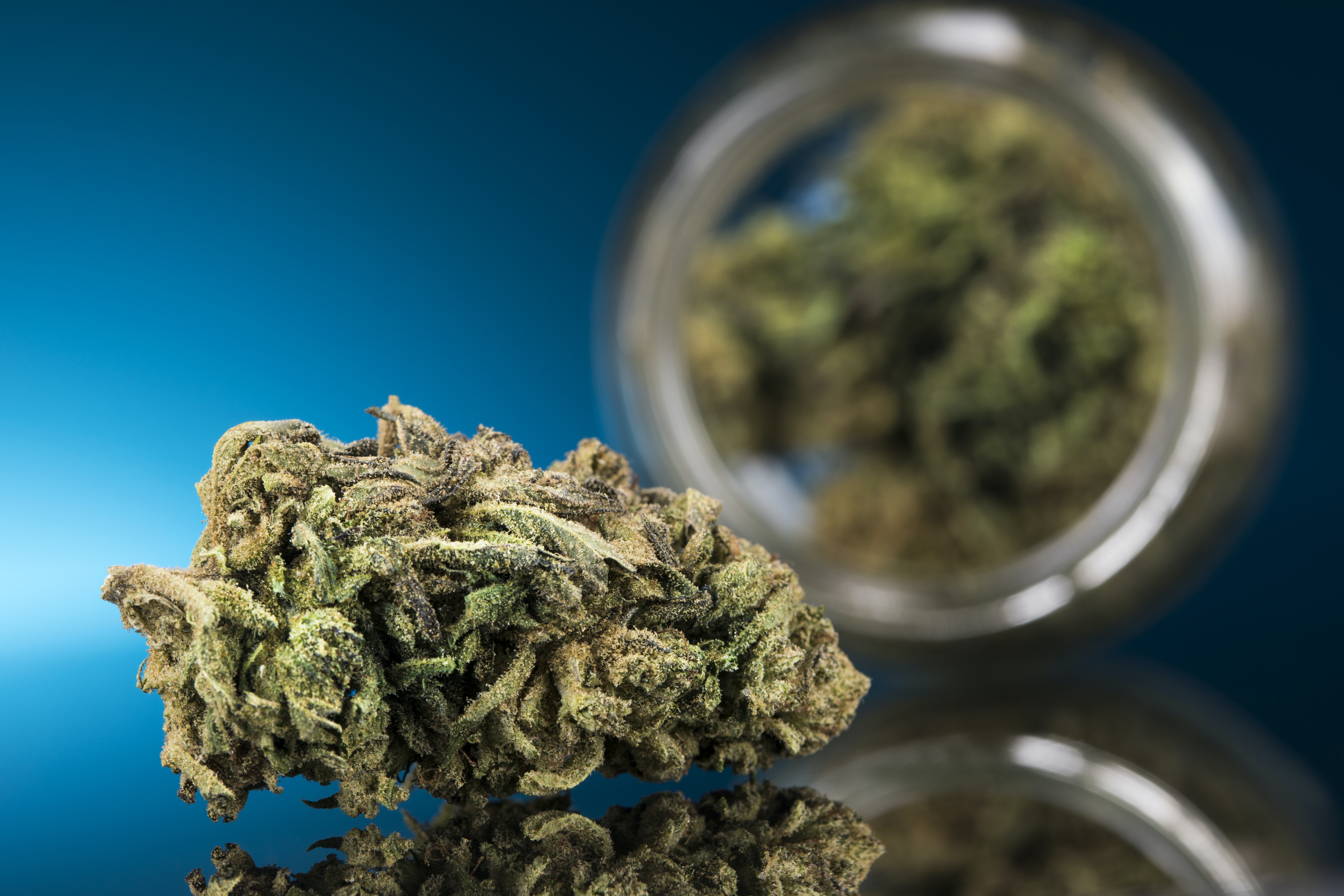 Enjoy the latest and greatest from Herb, enter your email below to get exciting cannabis updates delivered to your inbox.
January 03, 2017 — Last Updated December 17, 2019
Written by Anna Wilcox