This legend will go down in canna-history. 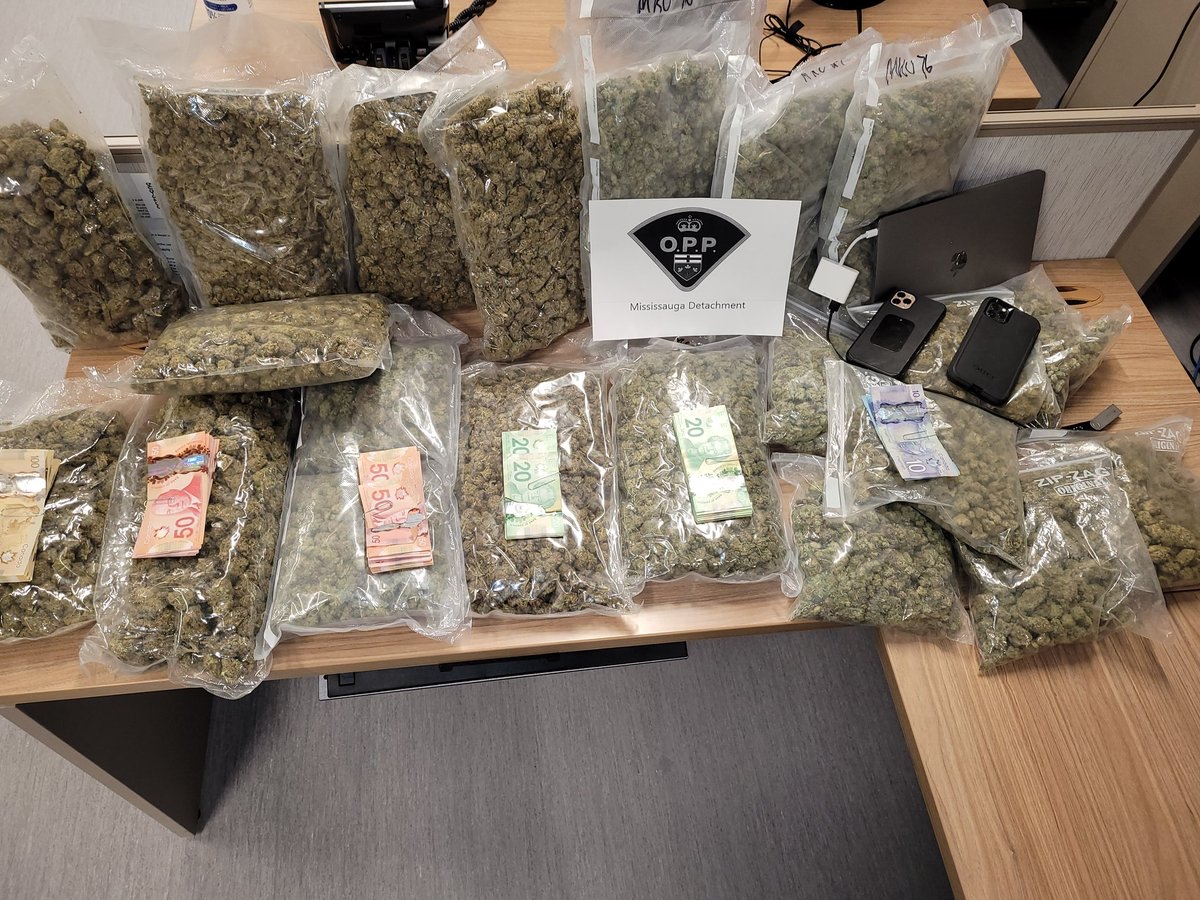 In Mississauga, Ontario, a driver was stopped by police during routine RIDE halts that ensure drivers are sober during the holiday season. Only this time, a driver was completely sober, but officers caught him with excessive amounts of cannabis and cash.

BlogTO first reported the story, saying that it would have been just another regular Saturday evening traffic stop near Mavis Road and Highway 403 if it weren’t for the hilarious drug bust that went down this past weekend. Although the officers were laughing, the accused left with a list of charges.

When officers allegedly discovered the trunkful of cannabis and $8,265 of Canadian bills stacked in a neat pile, the officers asked the accused why he was carrying such a large amount of cannabis. Only for him to cleverly reply, “I smoke a lot; you would be surprised!”

We smoke a lot too, but not as much as this legend. The cannabis obviously wasn’t all for him, and the experienced officers ended up charging the accused with possession for the purpose of distribution, possession of illicit cannabis, possession of cannabis over 30 grams, possession of proceeds crime over $5,000, and cannabis readily available in a vehicle.

The most cannabis one can legally obtain in Canada is 30 grams or equivalent in edibles or concentrates. The driver accused was caught carrying a little more than the limit, as officers discovered 8,000 grams (eight kilograms) of cannabis somewhat hidden in the vehicle’s trunk.

We give props to the legend who said he was using this insane amount of weed for personal use, quite the ballsy move if there ever was one. The amount caught is over 266 times the limit one can possess, so it’s clear he intended to sell.

BlogTO broke down how long it would take for one person to consume the amount of cannabis seized on Saturday in Mississauga. If we’re down to channel Snoop Dogg and Willie Nelson’s weed-smoking capabilities, and if we were to smoke the Canadian legal limit of 30 grams per day, this would still leave us with eight months worth of cannabis.

It’s not the biggest canna-bust we’ve seen from Ontario, and indeed it won’t be the last either, but the amount was just too much to claim for personal use. Whether the accused was making some money moves with the 8,000 grams or tends to over-indulge, one thing’s for sure; we’ll never forget that brilliant line he told officers.