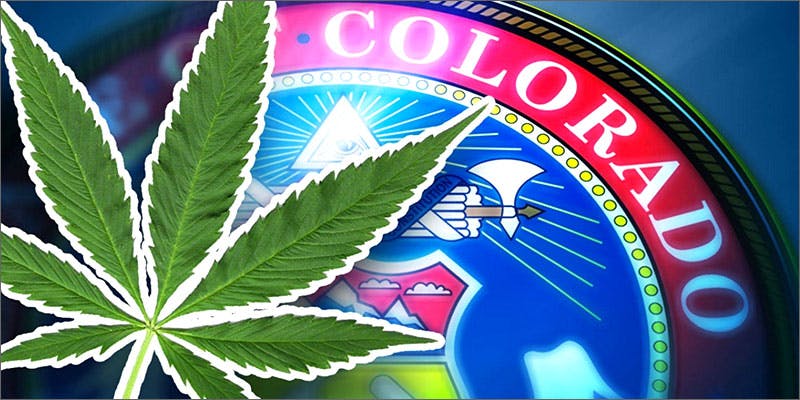 Denver police are getting together to share their side of the marijuana legalization experience.

Although there’s no hard evidence to suggest that this is true, the police of Denver believe that marijuana legalization has brought with it a number of social problems to address. In fact, there might even be evidence to suggest the opposite. In any case, the police are getting together to share their side of the marijuana legalization experience.

According to George Brauchler, 18th Judicial District Attorney, the legalization of marijuana in Denver has caused an increase in crime, from black market activity to young people using marijuana. Brauchler says that the observations of the police suggest that legalizing marijuana has caused cartel activity to increased, and has been an incentive for the youth to jump on board the marijuana train. He says there is no doubt that those involved in the Mexican drug cartel are using Colorado’s leniency to increase their business.

However, despite these observations, there is no real hard evidence to prove these accusations on the marijuana industry. According to Mason Tvert, a spokesman for the Marijuana Policy Project, there is actually evidence to suggest that marijuana has done just the opposite. Statistics are showing that marijuana legalization has decreased crime and that there are no more young people using it now than there were prior to legalization.

Well, this conference at least gives the police another chance to focus their attention on the marijuana industry. The truth is that legalizing marijuana has meant that police have less of an opportunity to be spending their time arresting innocent marijuana users. So they have found themselves with a lot of spare time on their hands, to talk about all of the reasons that they miss being able to do that.

The irony of what police do is that if they caught all the “criminals” out there, they would be out of a job. This three-day event that was just held at Denver University was a chance for police officers to do something with their spare time. And you have to admit, it’s far better than them being on the streets arresting non-violent, non-offensive people.

The point is that this is nothing that should make the marijuana industry afraid. In fact, it is a perfect example of how afraid law enforcement is becoming at the power of the people. They should be allowed to come together and talk about their opinions, just like marijuana activists have the opportunity to come together and talk about theirs. And there are far more people backing marijuana legalization these days than there are backing its criminalization!

What do you think about the Denver police’s conference meeting? Let us know your thoughts on our social media or in the comments below.