Talk about a win-win situation. 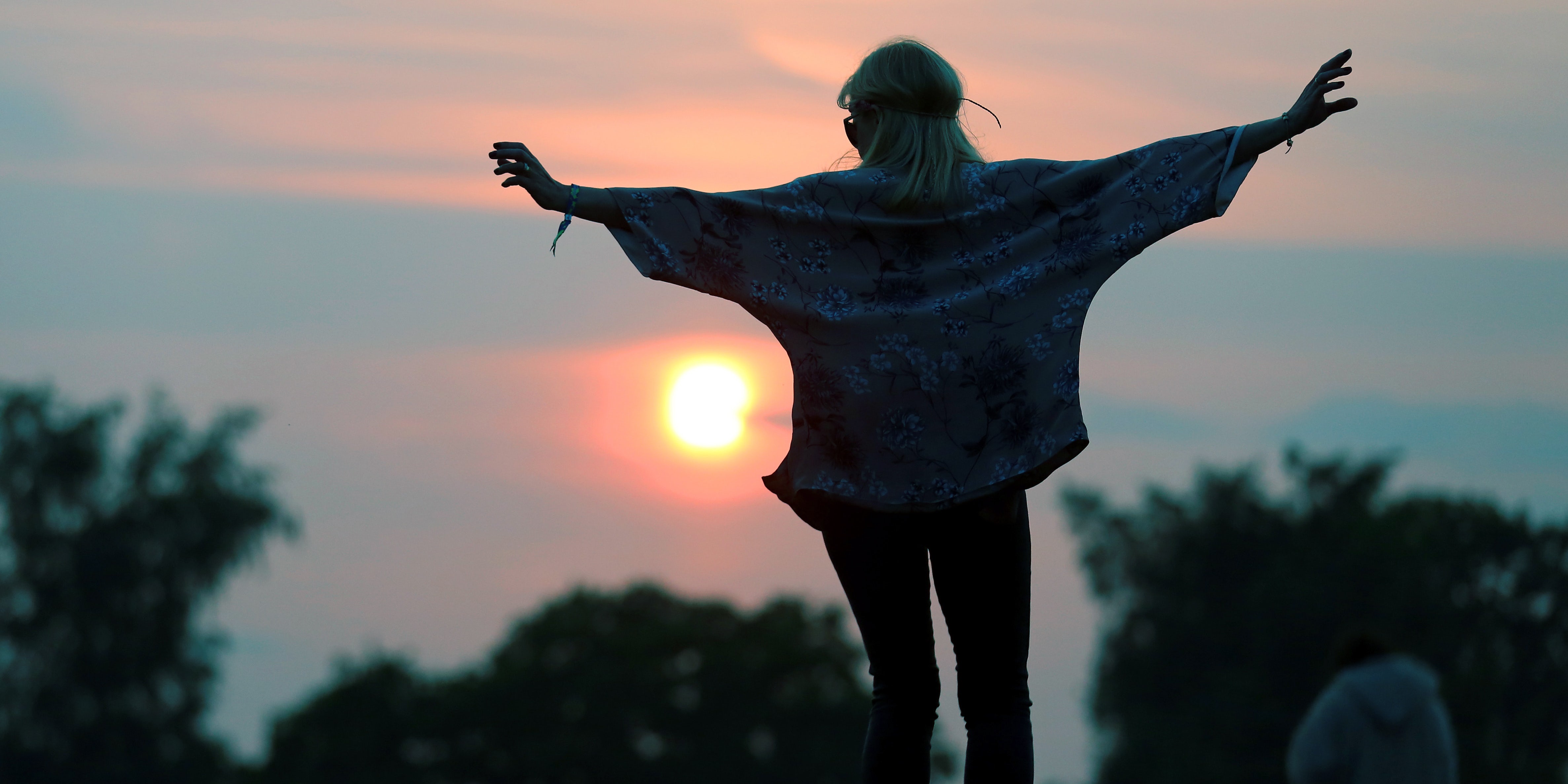 Northern Nights, a very cannabis-friendly music festival in northern California, just announced a rather novel discount. Attendees who buy over $100 worth of pot at one of 15 California dispensaries will get a two-for-one ticket deal, representing over $200 in savings, reports Amplify. The festival, which takes place firmly within the famed Emerald Triangle, is no stranger to cannabis, having hosted a special medical cannabis consumption space called the Tree Lounge in previous years.

While they’re obviously big fans of cannabis, and are currently collaborating with the Emerald Cup to bring a special Northern Nights stage and “Tree Lounge” to that festival, they’re not knocking $200 off tickets out of sheer kindness. The aim of the deal is to promote local pot from the festival’s home region, and the discount is only valid with products from the Emerald Triangle.

“As legalization was coming to fruition, we wanted an opportunity to be able to highlight the small, boutique, independent farmers that have been doing this for 20-30 years behind the Redwood curtain that have never really been able to have a voice,” Andrew Blap of event organizer Blap Productions, told Amplify. He fears that legalization will drive out the area’s small farmers and hopes to use the festival as a way to help promote them.

The festival will have growers on hand for info sessions and discussions, and will also offer a guided tour of a grow to attendees who sign up for it so that they can see “sun-grown, organic, sustainable cannabis” firsthand. It will not, however, have on-site sales. Events that want to have cannabis purchases are only allowed to do so on state fairgrounds.

Blap said that even though cannabis culture is becoming a much bigger part of his festival, moving to a fairground would be antithetical to the spirit of Northern Nights. “State Fairgrounds are parking lots, it’s hot. It is very generic,” he said. “It’s ‘Hey, let’s throw up a tent and a sound system’ and that’s why you see big festivals failing. It’s because it is the same thing over and over again and there is no authenticity or identity or culture behind it.”

However, even if you can’t buy cannabis on site, it seems tacitly okay to bring your own. The festival’s “Do’s and Don’t’s” page reminds attendees not to “bring illegal drugs or drug paraphernalia,” but does not specify which laws it’s referring to. Given their generally pro-pot stance, it’s probably safe to assume they’re going off California’s, which means people should be a-ok to smoke all that sweet, sweet bud they bought to offset their ticket price. It certainly seems like an epic place to do it.

Get 20% off premium weed and discover the latest products, news, and deals in cannabis.
July 15, 2018 — Last Updated
Written by Tobias Coughlin-Bogue