Facebook's AI had a pretty revolting hiccup that's been around a lot longer than we think. 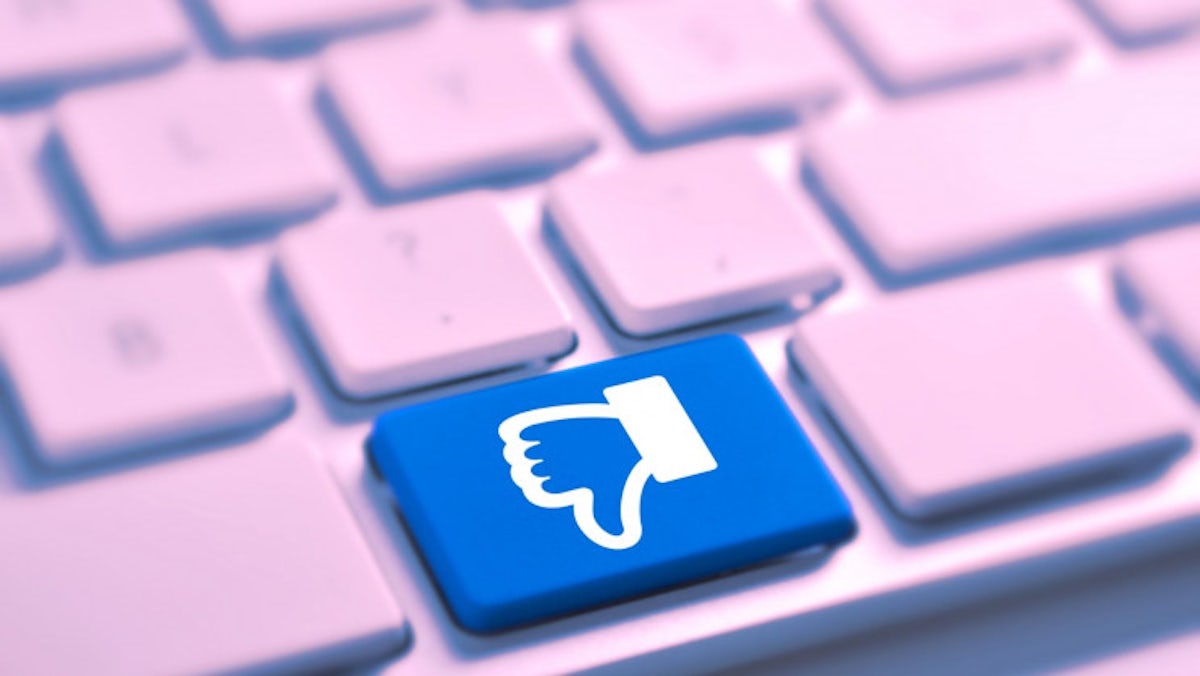 Facebook recently announced a formal apology on behalf of his artificial intelligence software, which made a brutal error when users watching a video featuring Black men were asked by the software if they wanted to “keep seeing videos about primates.”

The social media platform has disabled the topic recommendation feature after receiving backlash from the error, saying that it’s investigating the cause of the accident. It also turns out that the featured video has been roaming around Facebook for more than a year.

The New York Times first got a hold of the story on Friday, where a Facebook spokesperson told them that the automated prompt was an “unacceptable error” and continued to apologize to those who landed on the offensive mistake.

The video was initially uploaded by the Daily Mail on June 27th, 2020, which shows a white man and a group of black men who were celebrating a birthday. The clip continues to show the white man allegedly dialing 911 to report that he was “being harassed by a bunch of black men” before cutting to a separate video that revealed police officers arresting a black tenant at his own home.

“This ‘keep seeing’ prompt is unacceptable, @Facebook,” tweeted a former Facebook employee Darci Groves. She issued the tweet on Thursday after a friend informed her of the offensive suggestion. She followed by sharing a screenshot of the video while capturing Facebook’s suggestion, “Keep seeing videos about Primates?”

“And despite the video being more than a year old, a friend got this prompt yesterday. Friends at Facebook, please escalate. This is egregious,” Groves continued.