A father, two sons, and one other man moved human remains after one son accidentally shot himself on his father's illegal cannabis farm. 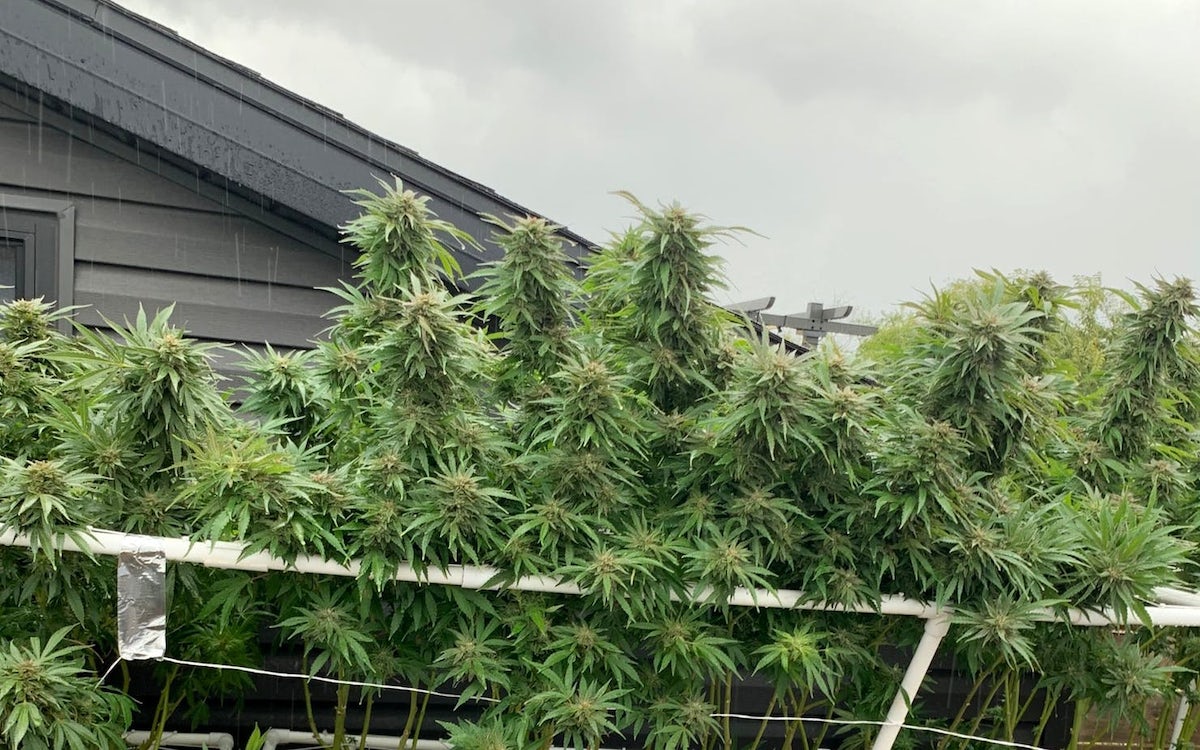 33-year old Melvin Garcia-Vargas accidentally shot himself at his father’s illegal grow op, but police found his remains far from where the accident initially took place.

On September 11th, police were suspicious when pulling up to a vehicle without license plates on the side of a road in a rural area near Oroville, California. After discovering 33-year-old Melvin Garcia-Vargas’ body, detectives contacted his 66-year-old father, Carlos Garcia-Hernandez, while at his Sacramento residence.

Authorities obtained a search warrant and gathered evidence to prove that the son passed on the father’s illegal cannabis grow-op in Forbestown, California.

The BSCO also reported that detectives found evidence that the father, his two children, and one other man had moved Melvin’s body “to prevent law enforcement from discovering their illegal marijuana grows.”

On September 12th, police executed a search warrant on the illegal grow-op, where they successfully found a firearm at the scene along with more than 600 cannabis plants. After authorities determined that the group had more illegal grow-ops, they carried out more searches on September 13th, where they discovered five firearms and 1,400 marijuana plants.

his led to all five men to be arrested. Carlos Garcia-Hernandez, 66, Juan Garcia-Vargas, 27, Ronald Garcia-Vargas, 28, and Juan Cruzcupido, 33, are all charged with misdemeanor counts of illegal cultivation of marijuana, possession of cannabis for sale, and unlawfully moving and disposing of human remains. Edgar Najera, 50, was arrested for the first two counts.