The gold standard for treatment is still prescription drugs. 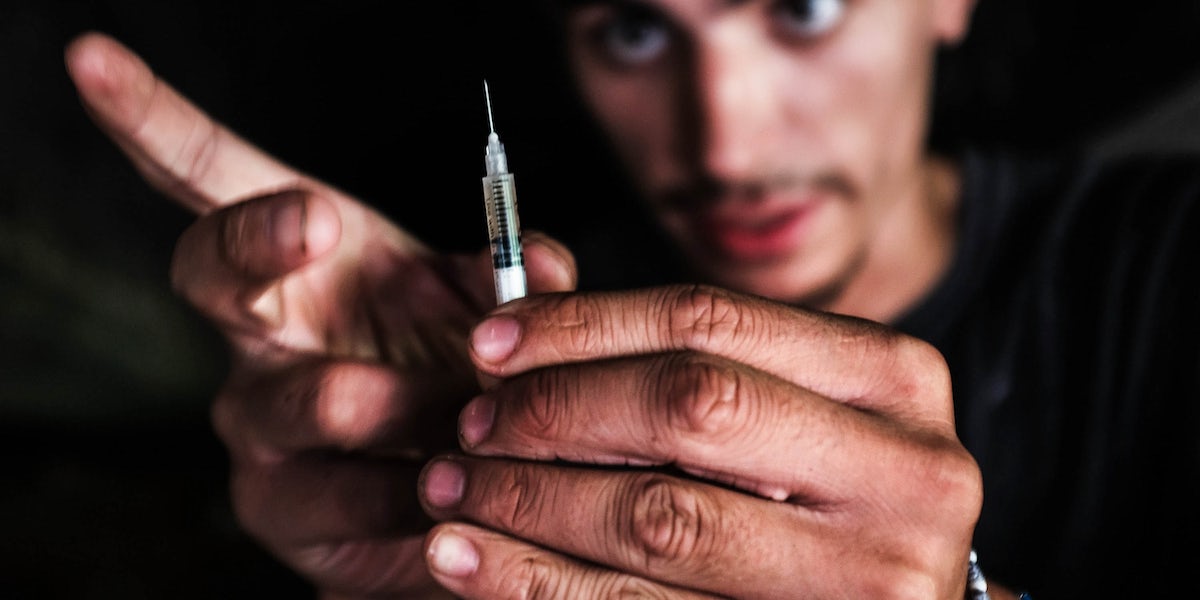 This week, physicians at the American Society for Addiction Medicine (ASAM) conference criticized cannabis as a potential treatment for opioid use disorder, touting prescription drugs instead. In recent years, numerous studies have suggested that cannabis could serve a valuable role in addressing the opioid crisis. A growing number of states, inspired by this research, have also added opioid use disorder to the list of qualifying conditions for medical marijuana. But it seems that a significant percentage of the Western medical community remains unconvinced.

One family addiction doctor in attendance from Kentucky took to Twitter to denounce marijuana too. “Talking marijuana now at #ASAM2018 It’s not medicine and it IS addictive. Still think rescheduling for research & decriminalization are very important…”

In 2014, JAMA International Medicine released a study that found a 25% lower rate of opioid overdose deaths in states with medical marijuana laws than states without them in the years between 1999 and 2010. Another study from Michigan found that a significant portion of chronic pain patients chose to swap out opioids for cannabis when given the chance.

Despite these findings, marijuana wasn’t given a warm reception at the conference. Instead, one of the event’s focal points was medication-assisted treatments. These are drugs like Suboxone and methadone, which can help people get off and stay off dangerous, illicit drugs like heroin.

“Medication-assisted treatment is the standard of care for opioid use disorder,” said Dr. Elinore McCance-Katz, assistant secretary of the Substance Abuse and Mental Health Services Administration, to the crowd.

The study, referenced by Sullivan, was published in the journal JAMA Psychiatry and found a 61 percent reduction of overdose fatalities in recently released prisoners who were allowed to take medication-assisted treatment drugs throughout their prison term. But medication-assisted treatment drugs like methadone and Suboxone also draw ire from experts because of their similar genetic makeup and addictive potential to opioids. For many, the use of these drugs can stretch on for years, and even decades, and the clinics where they’re dispensed often require patients to visit frequently and at inconvenient hours. This can restrict patients’ general livelihood and ability to travel by tying them to their local clinic.

Currently, one of the most widely accepted treatments for opioid use disorder is Naloxone, a drug that is used to revive people in the midst of an overdose. Admittedly, there needs to be more long-term solutions as people wean themselves off addictive drugs and reintegrate into society. But, as seen at the ASAM conference, some physicians remain unwilling to consider cannabis as that solution (although there are several studies about the benefits of cannabis).