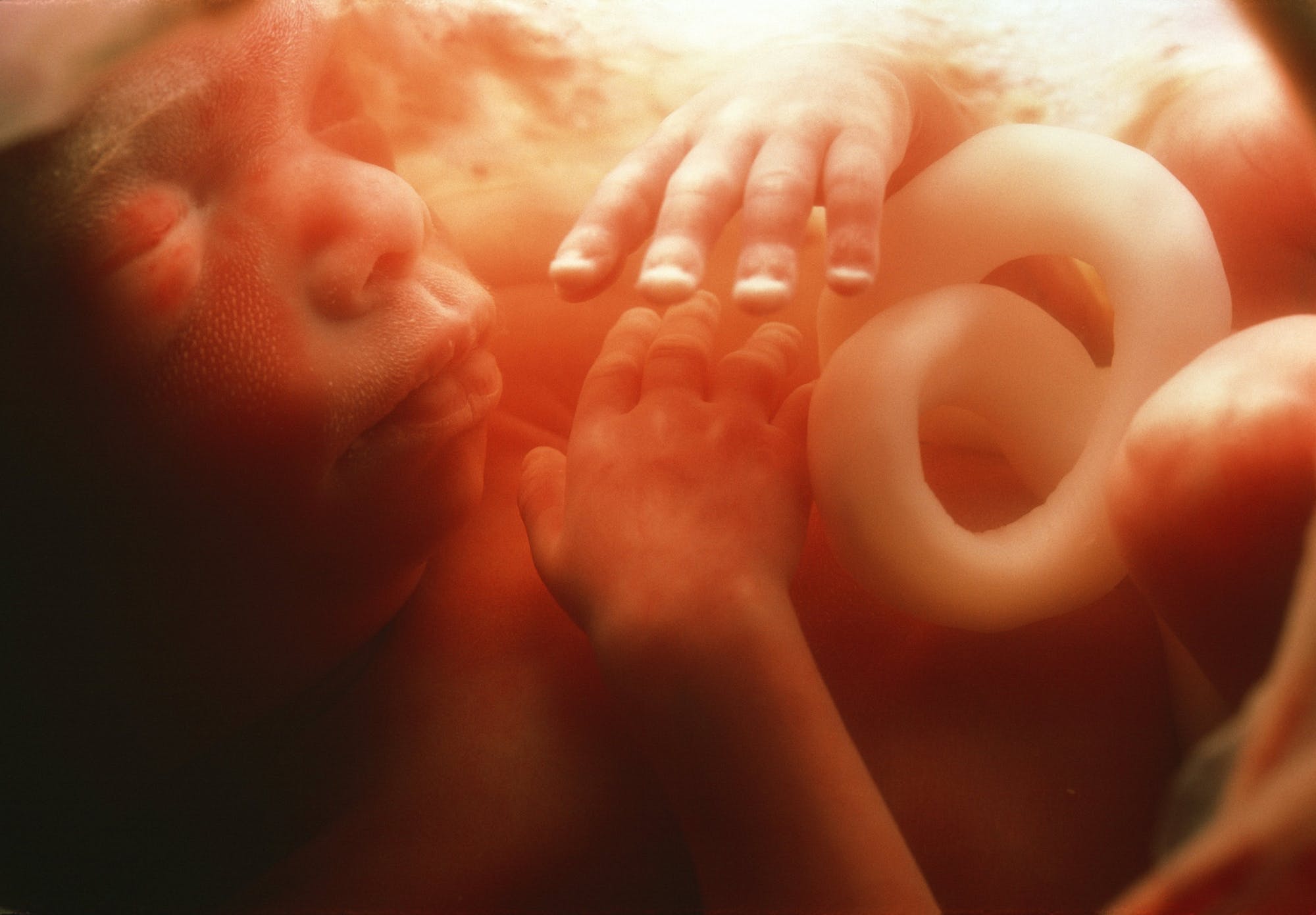 Endocannabinoids, cannabinoids naturally produced by humans, exist in every corner of the body. They and their receptors are in our brains, immune systems, guts, reproductive organs, blood vessels, connective tissues, the central and peripheral nervous systems—nearly everywhere researchers look.

Even though it’s named after cannabis, According to Martin A. Lee, the Director of Project CBD “this ancient, internal signal system started evolving over 600 million years ago (long before cannabis appeared) when the most complex life form was sponges.”

It evolved with us—as well as in every animal besides insects—and is crucial to the homeostasis of our bodies and minds. Via immune cells, cannabinoids can fire up body temperatures to spark a virus- and bacteria-killing fever, and then cool down after the fighting is done.

In the brain, neurotransmitters are typically released at a synapse, travel along a messenger line, and then bind to a receptor site. But cannabinoids work backward, binding to a receptor first and then telling the head of the process to either cool down or speed up the release of other chemicals. Slowing brain processes is how the body helps out with inhibiting seizures, calming anxiety, and moderating other issues that are the result of overactive or misdirected neurotransmitter activity. According to Neuroscientist, Gregory Gerdeman from Eckerd College, CBD speeds up the release of chemicals and is likely to be important for many brain activities, ranging from the regulation of body temperature and stress to the perception of fear, space, and time.

Research began on individual cannabinoids in the late 1940’s when curious researchers looked into cannabis’ therapeutic potential, but it wasn’t until the mid-1980’s that neuroscientist Allyn Howlett discovered conclusive evidence of cannabinoid receptors in humans. Martin A. Lee, in a chapter adapted from his book “Mellow Mayhem,” explains that researchers inspected the brain and found that the number of “cannabinoid receptors turned out to be far more abundant [there] than any other type of neurotransmitter receptor.”

Cannabinoid receptors were found in areas responsible for things like memory, higher-level cognition, movement, appetite, and emotions. The receptors “function as subtle sensing devices”—in essence, hunting for cannabinoids in each cell.

Cannabinoids are crucial from the earliest stages of the life cycle.

In 1992, Chemist Raphael Mechoulam discovered endocannabinoids. The brain’s endocannabinoid system is crucial from even the earliest stages of human development. Cannabinoid (CB) receptors “proliferate in the placenta and facilitate neurochemical ‘cross-talk’ between the embryo and the mother,” and then act as guides for fetal “neural stem cell proliferation and differentiation.” Essentially, this helps the baby brain allocate resources to the right developmental pathways. Cannabinoids are so crucial to infant development that they are even present in breast milk. Researcher Ester Fride demonstrated that mice without CB receptors have babies that will fail to thrive.

For adults, endocannabinoids aid in neurogenesis, or brain cell growth, helping stem cells get around to where they need to go and being released to repair damage from things like strokes and traumatic brain injury. Chronic stress lowers a number of endocannabinoids in the brain and body, affecting basically all levels of human functioning—possibly a reason why people are susceptible to getting sick when stressed.

Not only do endocannabinoids help to moderate the body’s stability and development, According to The Scientific American,  they also “enhance a form of learning called long-term potentiation (LTP).” This is the process by which information is stored through the strengthening of synapses. By strengthening the connection between two neurons, long-term potentiation is believed to help memories encode, suggesting a beneficial link between increased LTP and the treatment of conditions like Alzheimer’s disease.

Moderation and healthy functioning of the endocannabinoid system have been proven to be crucial throughout human development, making it perhaps one of the most important areas of research currently available to the medical world. Because of how widespread the chemical is in our bodies, the sooner researchers can get full access to exploring the possibilities of tweaking human endocannabinoid systems the better.