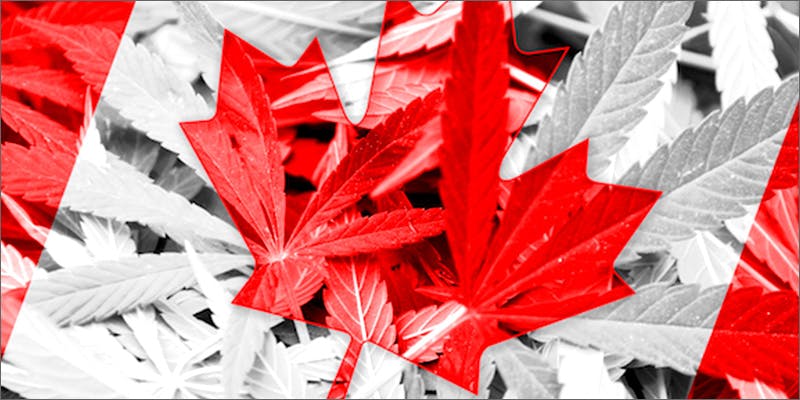 A global research firm has released their findings on cannabis use in Canada, encompassing public attitudes on usage, legalization and much more.

Modern Canadians aren’t buying into the scare stories anymore; Reefer Madness is becoming a thing of the past in the Great White North, and a new study shows just how far attitudes have evolved. In 2017, most Canadians believe (with good reason, of course) that both sugar and saturated fat are more harmful to health than is cannabis.

Just in time for 420, DIG Insights, a global research firm, released their findings from an extensive research initiative on cannabis use in Canada, encompassing public attitudes on usage, legalization and much more.

Our goal was to create a custom research study that would serve as a benchmark for the growing Cannabis industry, legislators and other interested parties.

What we are seeing is the law to legalize marijuana in Canada couldn’t come soon enough. Perceptions and attitudes about marijuana use have become more relaxed. The fact that Canadians see marijuana use as less harmful than sugar and fat suggests that old stereotypes no longer ring true. – Rory McGee, research director at DIG Insights, Inc.

Only 18 percent of Canadians believe Marijuana is “very harmful”, which is lower than alcohol (19 percent), processed sugar (25 percent) and saturated fat (33 percent).

A majority (51 percent) believes consumption can be beneficial, while only 33 percent believe that regular users are less successful in life. However, 29 percent report having a close friend or family member whose life was negatively affected by marijuana.

Among the findings, about 1 out of every 4 Canadians (24 percent) have used recreational marijuana in the past year and an additional 19 percent would potentially use it if it became legal. Usage is highest among people aged 18-34 (34 percent), those who are making less than $60K (30 percent), and Quebecers (38 percent).

Nearly 12 percent of Canadian men aged 18-34 report smoking marijuana daily. Those who currently use cannabis report they do so to help them relax (24 percent) or reduce stress/anxiety (18 percent).

Interestingly, while smoking remains the most common form of consumption, 39 percent have tried edibles, indicating a growing market opportunity for producers. Younger users are also more likely to have tried vaping.

ActivitiesWhen people are high they are most likely to watch television (43 percent), listen to music (38 percent), eat (33 percent), socialize (32 percent) or drink alcohol (28 percent). Younger people were less likely to combine marijuana with alcohol as compared to those over 35.

Almost half of Canadians get their marijuana by purchasing it directly (48 percent), while others consume what they get from others (27 percent), and 24 percent report having a friend or family member purchase it on their behalf. Those that purchase typically buy a quarter ounce or less.The average price is $7/gram.

Despite not yet being legal, 15 percent purchase at dispensaries. Most (45 percent), however, purchase at someone’s residence. A large majority (80 percent) report feeling very safe when purchasing marijuana and over half say they’re never concerned about police intervention.