Now Reading:health | Survey finds that 14% of American adults use cannabis as a sleeping aid 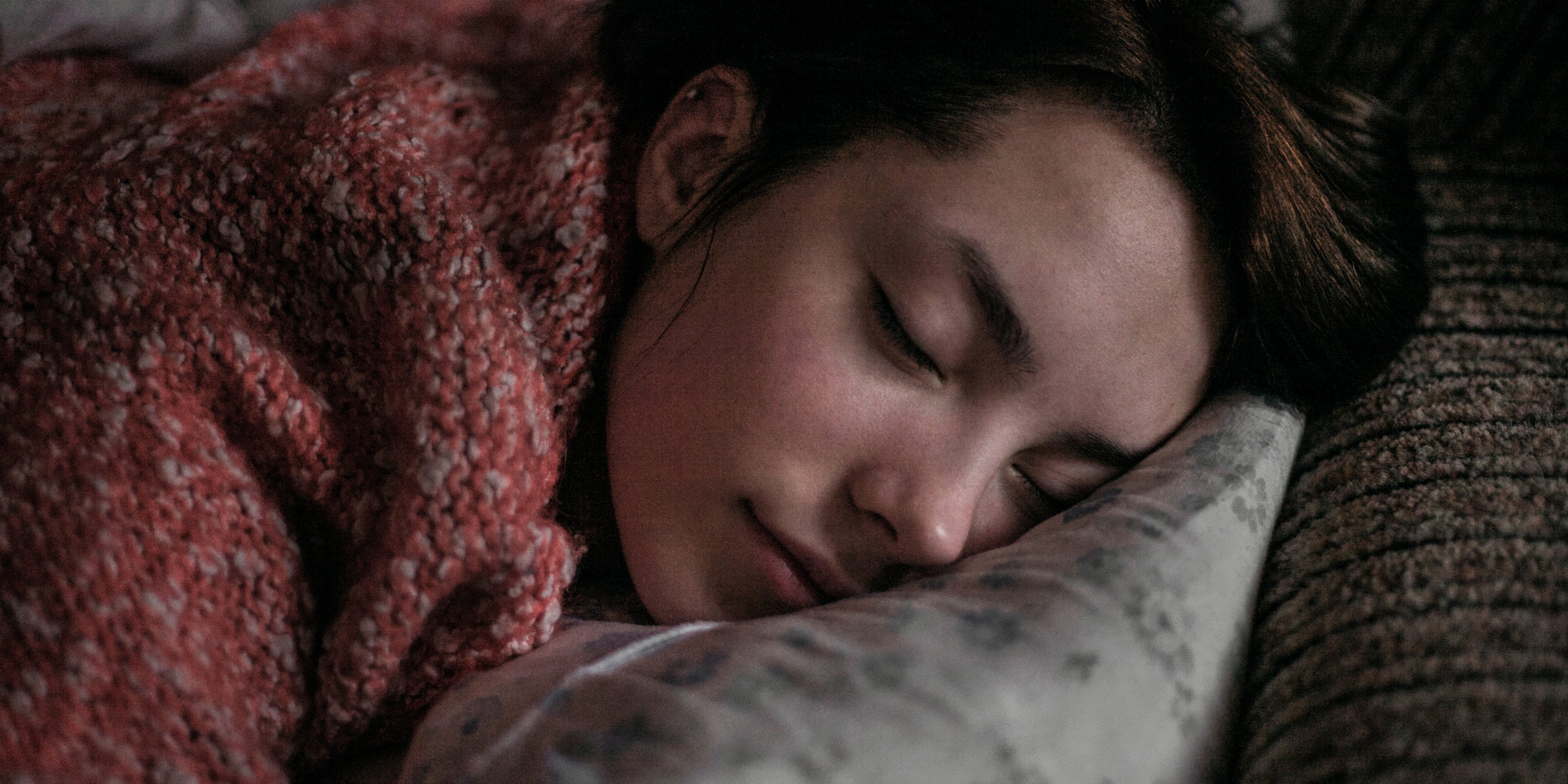 Some physicians claim that medical cannabis can help to restore your natural sleep cycle. But some cannabinoids might be more helpful than others.

According to a recent survey by Sleep Cycle, an alarm clock app that tracks your sleeping patterns, roughly 14% of adults in the United States use cannabis as a sleeping aid.

Sleep Cycle’s survey examined a group of 1,004 adult participants to discover the different techniques, products and rituals that Americans commonly use to help them sleep at night. Among the top results were tea, melatonin, and cannabis as a sleeping aid.

Nine percent of respondents claimed to use sleeping medications, including benzodiazepines like Xanax, which are also used to treat anxiety but often abused. However, sleeping pills came in at the bottom of the list, surpassed by common household food and beverage items like ice cream, alcohol, and soup.

According to the American Sleep Association, 50 to 70 million adults in the United States experience some form of difficulty sleeping. Roughly 37% of 20 to 29-year-olds and 40% of 40 to 59-year-olds also claimed to experience a short sleep duration—less than the recommended 7 to 9 hours of sleep per day.

Some physicians claim that medical cannabis can help to restore your natural sleep cycle. However only a limited number of studies offer findings on the correlation between cannabis use and sleep, and the results are mixed.

According to a 2008 study from the Freiburg University Medical Center in Germany, marijuana reduces REM sleep, the stage in the sleep cycle when most dreams occur. For this reason, those afflicted with Post Traumatic Stress Disorder (PTSD) may use marijuana to minimize nightmares.

Another review of the scientific literature on cannabis’ impact on sleep found that cannabidiol (CBD) may have therapeutic benefits for those afflicted with insomnia. It also found that CBD might help those who frequently fall asleep during the daytime. However, the review found that Delta-9 tetrahydrocannabinol (THC) could have a negative long-term impact on sleep quality.

This review concludes that an insufficient amount of research currently exists to draw any definitive conclusions about marijuana’s ability to treat sleeping problems. Early research suggests that, just like other conditions like anxiety, certain compounds in cannabis  (i.e. CBD and THC) might help treat your sleeping problems while others exacerbate them.