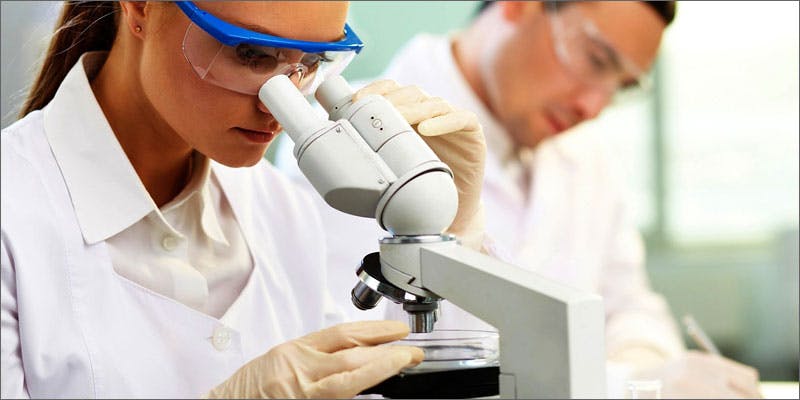 “It is high time to move beyond reefer madness and acknowledge the utility and safety of cannabis-based products for the advancement of public health”.

A new study claiming that cannabis use could lead to illnesses in users’ children and that cannabis damages DNA, is being refuted by a leading cannabis researcher, who stated that it “is time to move beyond reefer madness.”

The study in question was conducted by researchers at the University of Western Australia (UWS). According to a university press release, the research –carried out by Professor Gary Hulse and Associate Professor Stuart Reece, from the School of Psychiatry and Clinical Sciences– found cannabis to be a direct correlate to the development of cancer in users’ children.

Through our research we found that cancers and illnesses were likely caused by cell mutations resulting from cannabis properties having a chemical interaction with a person’s DNA.

The researchers went into detail about their findings, saying that cannabis use could lead to changes in DNA structure, resulting in the stunted growth of children in the fetal development stages.

They went on to state that even if one parent did not use cannabis, usage of the substance by the other parent could nonetheless result in fatal consequences for the pair’s offspring.

Even if a mother has never used cannabis in her life, the mutations passed on by a father’s sperm can cause serious and fatal illnesses in their children… The parents may not realise that they are carrying these mutations, which can lie dormant and may only affect generations down the track, which is the most alarming aspect.

The study’s findings were published in Mutation Research – Fundamental and Molecular Mechanisms of Mutagenesis.

Despite the study’s dire warnings, however, there are reasons to be skeptical of its findings. For starters, the conclusions of the study were not based on actual tests conducted by the researchers; Instead, they purportedly reviewed other studies in order to “close the logical loop” that children inherit damaged genes from parents who use cannabis.

The authors also acknowledged that other substances such as “alcohol, tobacco, … stimulants and opioids” could also have serious health effects, but does not look to specify cannabis’ relative harmfulness to these other substances.

According to Ethan Russo,-a leading cannabinoid expert and researcher and founding editor of Journal of Cannabis Therapeutics,  the study exhibits what he deemed to be a number of “falsehoods.”

Russo also pointed out the difference between usage of cannabis for recreational versus medical purposes.

[T]here is a world of difference between drug abuse, and the judicious use of low doses of cannabinoids for therapeutic application in serious diseases.

Ultimately, Russo used the study’s findings to issue a call for increased studies of cannabis and its effects, and for attitudes on the substance to progress past scare tactics and misinformation.

It is high time to move beyond reefer madness and acknowledge the utility and safety of cannabis-based [products] for the advancement of public health.

Do you think that the study’s findings should be further investigated? Tell us why on social media or in the comments below.