CBD hemp oil is proving itself to be safe and effective in treating epilepsy and autism. Families all over the world are beginning to use CBD as a treatment, but will the government approve? 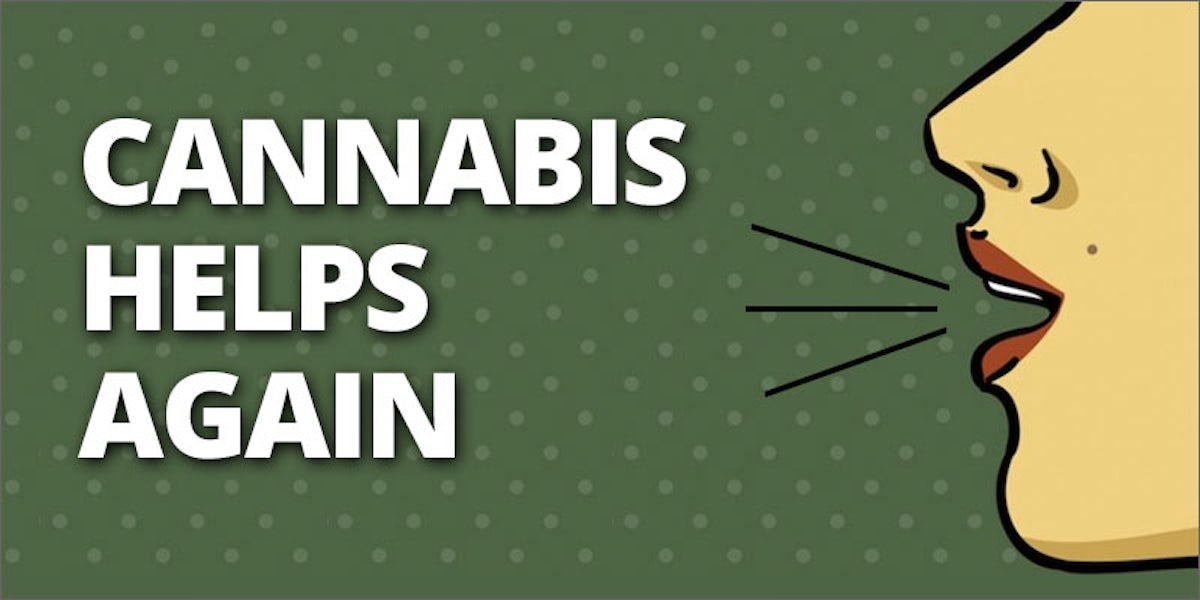 The new wave of products that contain high levels of CBD are starting to take a stronghold in the world of alternative medication. People are using the naturally occurring cannabinoid CBD to treat a variety of chronic illnesses and diseases such as Dravet Syndrome and autism.

One such story of CBD being the catalyst for change is that of Kalel Santiago, a 9-year-old from Puerto Rico who suffers from non-verbal autism.

Kalel was diagnosed with a rare form of childhood cancer, nueroblastoma, at just 10 months old. Neuroblastoma attacks the nerve cells called “neuroblasts” that are responsible for aiding the function of the sympathetic nervous system. The sympathetic nervous system is responsible for thinking, sensation, and movement among other things. There are less than 20,000 reported cases of this form of cancer annually.

By the age of 3, Kalel successfully beat the cancer that was attacking his nervous system. But another issue emerged—he was diagnosed with non-verbal autism.

“While he was in the hospital, we noticed he didn’t speak at all and had some behavior that wasn’t right, like hand flapping, and walking on his toes,” his father, Abiel Gomez Santiago said. “But we waited until he was 3 and cancer-free to look at his behavior.”

His parents were desperate to find a way to help their son overcome the symptoms of autism. They attended classes to educate themselves about possible treatments, they joined support groups, they enrolled Kalel in special seminars and therapy sessions. Eventually they discovered a unique form of “surf-therapy” near their home in Aguada Puerto Rico.

The surf-therapy certainly engaged the Santiago family, but it was an April fundraiser for the therapy company that introduced them to CBD. The family received a small sample bottle of hemp-oil that is rich in CBD, and began giving it to Kalel twice a day as recommended. Miraculously after 2 days he began speaking—a feat that his parents were uncertain he would ever achieve.

“He surprised us in school by saying the vowels, A-E-I-O-U. It was the first time ever,” Abiel says. “You can’t imagine the emotion we had, hearing Kalel’s voice for the first time. It was amazing”.

Kalel’s teacher recorded him in class, and presented the progress to his parents. They realized that the only thing they were doing differently was giving their son the CBD hemp-oil. Hemp Health Inc, a California based company, manufactures the oil that the Santiago’s are giving to their son.

Anecdotal evidence that CBD is a safe and effective form of treatment for diseases and chronic illness, are aplenty. However, the FDA has not approved CBD as a medicine nor does it allow companies who manufacture CBD products to market them as dietary supplements. Though the Federal Government acknowledges a distinction between industrial hemp and marijuana (industrial hemp must contain less than .3% THC) it will not approach the medicinal qualities of hemp-based products. In fact, the FDA issued warning letters to companies that made unsubstantiated medical claims about their CBD products, requiring these companies to amend their marketing materials or risk being shut down.

CW Botanicals, the company who makes CBD rich hemp oil from its proprietary strain of hemp Charlotte’s Web is another company that has helped children like Kalel. In fact, the company is named after Charlotte Figi who has Dravet’s syndrome, a severe form of intractable epilepsy. With help from doctors and medical marijuana cultivators in Colorado, Charlotte’s mother began treating her daughter with CBD extract that she was basically making at home. They found that 3 to 4 milligrams of CBD oil per pound was effective at eliminating the severe seizures that Charlotte had every day.

Children like Kalel Santiago and Charlotte Figi are not alone in their fight for living a normal and healthy life through CBD. Though CBD is derived from the Cannabis Sativa L plant, just like THC-containing marijuana, it does not get the children “high” like many suspect. CBD interacts with the human endocannabinoid system to slow the brains activity—thus allowing the consumer’s nervous system to function without “misfiring”.

The FDA seems poised to make a favorable decision for the efficacy of CBD as a medicine, but critics are concerned that FDA approval may place the power of CBD manufacturing in the hands of pharmaceutical companies whose motivation is almost always the almighty dollar. This brings us back to the old argument—should a plant that grows naturally and, helps people therapeutically and medically, be controlled by the government and Big Business?

What do you think about CBD’s role as a medical treatment? Let us know in the on social media