Now Reading:health | Why Cannabis is the Ultimate Self-Care Tool 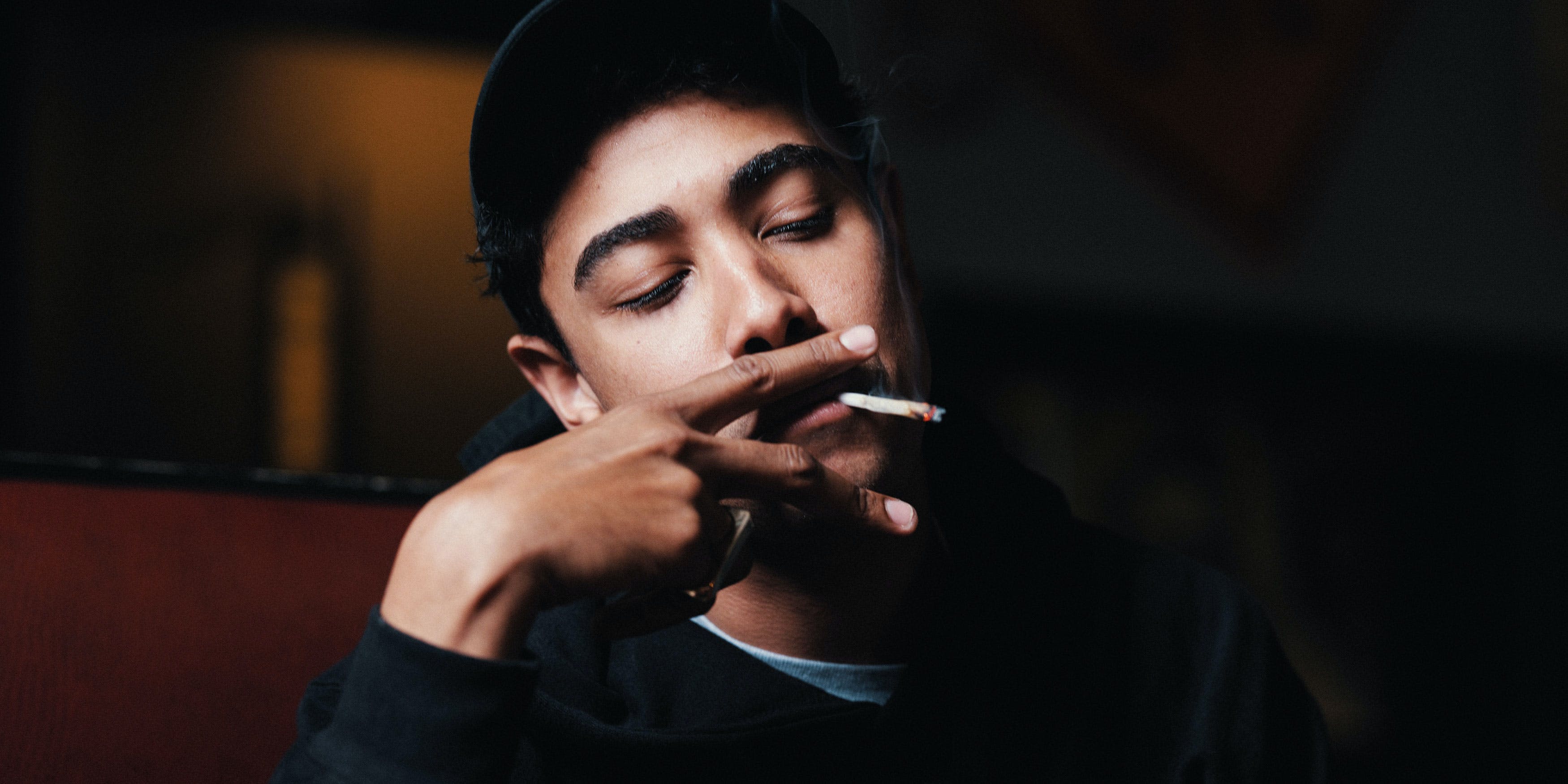 Why Cannabis is the Ultimate Self-Care Tool

Ready to deepen your relationship with the cannabis plant? Try these things.

We live in a time where taking charge of our wellness has become a radical statement of self-love. It’s just so easy not to, instead conforming to a culture that glorifies working too much and then drinking to purge our stress.

Cannabis—in and of itself—can be used as a tool for self-care, but it also represents something even more important—a first step for many on a journey towards finding what works for their mind, body and soul rather than just taking that prescription pill or drinking that beer because “everyone else is doing it.” That’s why cannabis is often associated with free-thinking subcultures—because the stigma against it means the people who try it and love it had to think for themselves in order to figure that out. Those who do are often rewarded greatly.

Cannabis as Medicine: Taking Charge of Your Body

It’s no secret that the U.S. has a prescription pill problem. In fact, Americans take more prescription pills than any other country, from mental health drugs like anti-depressants to pain meds and sleeping pills. There’s a limited amount of research on cannabis so telling your doctor that you’re going to try it over federally approved drugs takes courage. But it also means you care enough about your wellbeing to not settle for meds which are addictive and come with a host of side effects. Cannabis and CBD, on the other hand, have been shown to tackle a variety of symptoms in patients at once, including physical pain, anxiety, and a loss of appetite.

Cannabis as a Stress Reliever

Stress is an epidemic in America. A Gallup poll found that eight in ten Americans report they “frequently” or “sometimes” experience stress. Stress is bad enough on its own, but it can also contribute to heart disease, high blood pressure, obesity, heart attacks and even stroke, among many other problems. Sure, Americans rely on that glass of wine or beer when they got off, but cannabis is in many ways a healthier alternative to alcohol, helping people relax without the calories or the hangover.

Cannabis as a Tool for Connecting With Yourself

In America, we often don’t do much for our psyches until they become a problem. But knowing ourselves—becoming aware of our needs and wants—is an essential part of not only just being okay but thriving.

Cannabis, as a plant that has been used in spiritual settings for generations, can serve as fuel for dropping in. Any cannabis enthusiast will tell you that after a long day, a few hits can suddenly make you aware of thoughts and feelings that have been sitting just below the surface of your conscience. That’s why so many artists have used it as a tool for writing, painting, and jamming. That’s also why–in this new legal era—it’s being incorporated into yoga and even weekend long retreats with hiking, chanting, and meditation.

Cannabis as a Way of Connecting With Others

There’s few things greater in this world than passing a bong around a circle of friends. Or hitting a joint with mom for the first time. When we think of self-care, we often think of more traditional forms of self-care like exercise and eating healthfully, but, actually, spending meaningful time with others is one of the most important ways we can care for ourselves.

According to a recent study, nearly half of all Americans feel lonely. Research has shown that loneliness actually causes health problems including diabetes, heart disease, and depression. It’s hard to explain to a person who has never experienced it before, but cannabis is the great equalizer—helping people relax and share intimate moments unlike any other legal substance. This could be because it alleviates stress, anxiety, and insecurities, allowing people to behave more like themselves, or it could be simply because people who smoke cannabis all share at least one very important thing—they’re passionate about it.