Now Reading:health | After Using Cannabis Oil, an 11-year-old With Epilepsy Has Gone a Year Without Seizures 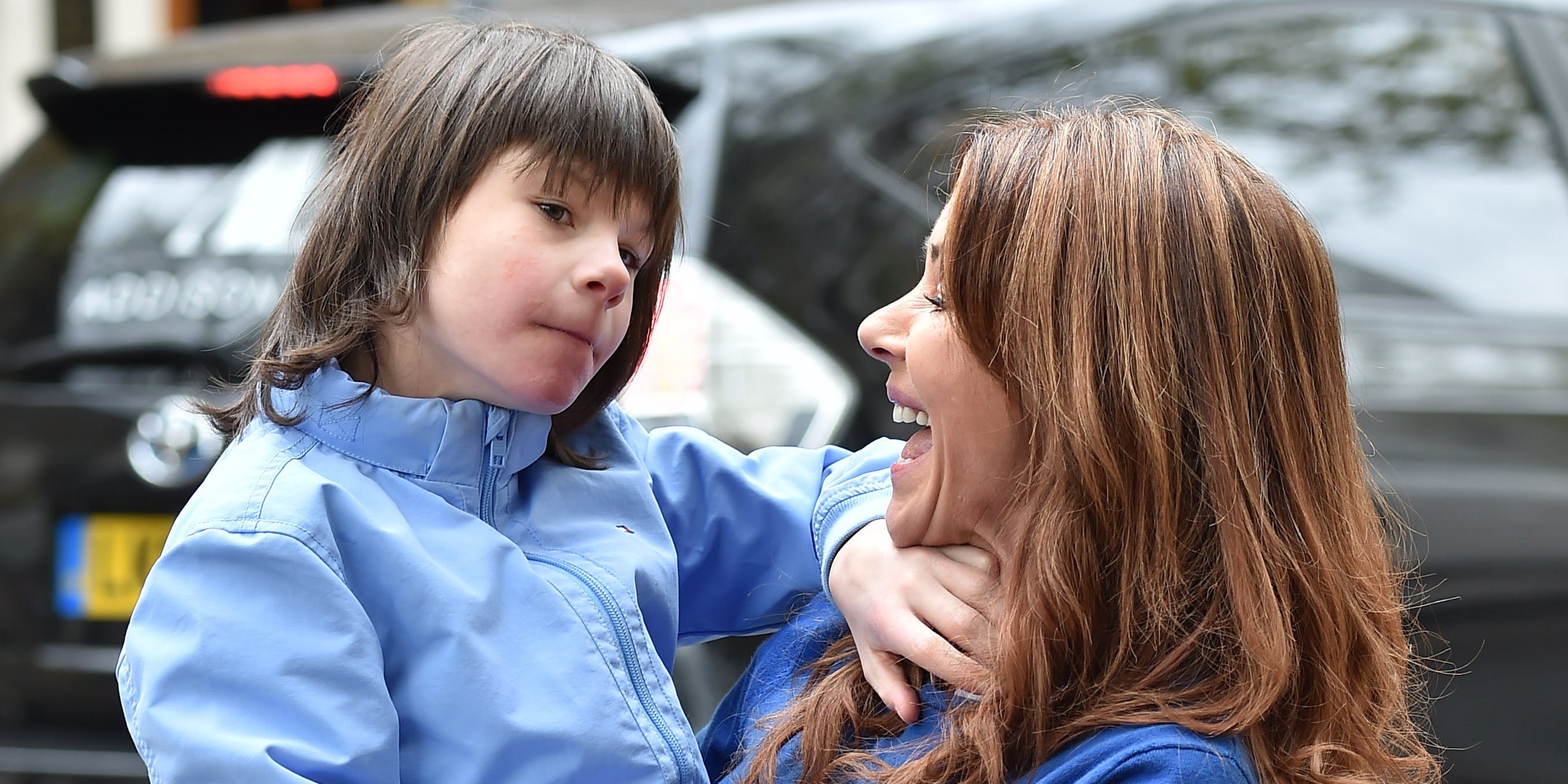 After Using Cannabis Oil, an 11-year-old With Epilepsy Has Gone a Year Without Seizures

While the image of a child getting high might be initially jarring, high-CBD cannabis oil is helping people with epilepsy take their lives back.

With recent hysteria over children crowding emergency rooms after being accidentally exposed to cannabis, some have tried to cast doubt on adolescents’ use of medical marijuana. But for Billy Caldwell, an 11-year-old boy from Northern Ireland with autism and epilepsy, medical marijuana has become a lifeline.

Back in Northern Ireland, it wasn’t uncommon for Caldwell to experience up to 100 seizures every day. Even worse, doctors worried that one of these seizures could have fatal consequences. None of the traditional medicines or treatments for epilepsy did anything to reduce his attacks. Desperate to find a cure for Billy’s condition, his parents decided to take him to California to seek out specialty treatment. What they didn’t know, was that this treatment would ultimately rely on the state’s medicinal marijuana programs.

After discovering the source of Billy’s problem—a small lesion in his brain—physicians decided it would be too dangerous to operate on him without risking fundamental aspects of his cognitive functions. Instead, Billy was referred to a new doctor, an expert in childhood epilepsy, who prescribed an alternative medicine to stop the seizures:  high-CBD cannabis oil.

The treatment took eight months, but finally, the seizures stopped.

Billy’s mother reports that since his treatment, he’s seen over 250 seizure-free days. She even says that his autism has improved, and his behavior saw a significant uptick.

“This is massive. This little bottle of oil has done this for my little boy, so the company said they wanted to name the oil after Billy – we’re just absolutely honored and privileged, these people saved Billy’s life. It’s incredible.” Said Charlotte Caldwell, Billy’s mother, to The Independent.

Caldwell became the first person to receive medical marijuana from the United Kingdom’s National Health Service, and his uplifting story has even inspired the manufacturers of his medicine—a pharmaceutical start-up called GreenLight Medicines—to name it “Billy’s Bud” after him.

The medication that Billy uses comes in little oil bottles, similar to what you might find at your local health food store, or drop under your tongue to relieve a cold. Billy uses two different types: one made with CBD (a medicinal property of cannabis that is nonpsychoactive) and tetrahydrocannabinolic acid (THCA), with which most regular marijuana users are familiar. Despite THCA typically being illegal in the UK, Billy’s Bud was successful enough to warrant the legal sale of the medication in the country.

The makers of Billy’s Bud hope that the medication can find its way into the lives of others suffering from epilepsy, which affects over 500,000 people in the UK alone. Despite the antiquated views of certain lawmakers around the world who dismiss the medical potential of marijuana as mythical, cases like Billy’s are helping to tear down the stigma.  Marijuana is not always about being high; sometimes it’s about being healthy.