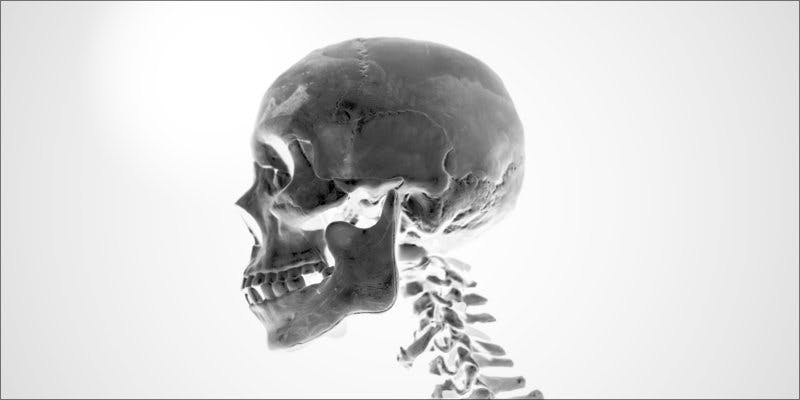 Thanks to new research out of Miami, in a few years concussions may be treated with a single cannabis pill made of compounds from cannabis plants.

Recent NFL lawsuits have brought significant media attention to injury and trauma prevention and treatment in sports. One of the most novel solutions? Medical cannabis. Miami researchers are currently hoping to use the herb to create a new post-concussion treatment. Once their research is complete, a cannabis pill that treats concussions may soon be another option on pharmacy shelves.

Already, companies like KannaLife Sciences are diving into product research for creative cannabis solutions against concussion.

The company’s CEO, Dean Petkanas, is hopeful about the herb’s medical potential. He tells Fox News,

You have a repository of chemicals in the plant. But, more prominantly we’ve found in some preclinical research that cannabidiol (CBD) acts as a neuroprotectant.

So, in the parlence of pharmaceutical science, we could be using that as a prophilaxis against repetative concussive injury.

Concussions are a minor form of head trauma that can cause temporary unconsciousness, followed by impairment or confusion.

Recent evidence suggests that compounds in the cannabis plant may prevent damage prior to head trauma, and even aid in recovery post-injury.

Interestingly enough, the U.S. government also holds a patent on cannabinoids as neuroprotective antioxidants. One of the potential uses the patent includes is head trauma and injury.

A cannabis pill that treats concussions

There is ample preclinical and epidemiological evidence that cannabis can lessen the impact of traumatic brain damage. So, some university researchers have set out to test a cannabis-based drug.

A team at the University of Miami plans to use cannabidiol (CBD), a non-psychoactive component of cannabis and hemp, as a post-concussive treatment.

As reported by the Miami Herald, lead researcher Dr. Gillian Holtz is excited about the new project. They want to see if the cannabis compound alone can reduce brain cell inflammation that contributes to headaches and other forms of neurological pain.

Though cannabis products have been taboo is research over the past few decades, Holtz sees the plant’s potential. She explains,

It’s not a guy smoking a joint, playing video games anymore. People have to get past that picture. We’re way beyond that. [Cannabinoids] can really be helpful for a lot of people that have neurological conditions. It just has to be systematically evaluated.

Holtz is curious to see whether or not concussion makes it onto the long list of conditions the herb can help. Already, research in epilepsy, multiple sclerosis (MS), glaucoma, and other ailments have had positive results.

Cannabis-based drugs for epilepsy and MS already exist and are being used in human patients.

The University of Miami’s study will be groundbreaking. But, even though the U.S. government has admitted some of the potential therapeutic properties of cannabis, getting approval for cannabis studies of any kind is no easy feat.

CBD is a completely nonpsychoactive compound, but the federal scheduling of the herb makes the stuff very difficult to access.

The University of Miami team will have to follow very strict legal protocols to legally study the cannabis product.

Hopeful patients also have some time to wait before any results will be posted. The research timeframe is an estimated three to five years.

To start off, the team will use rodent models to examine the compound’s effects and safety. Eventually, they will seek FDA approval for a large-scale clinical trial in humans.

The teams’ overall goal is to have a finished drug or treatment option by the end of the research.

Fingers crossed that, in a few years, concussion patients will have a safe and effective way to heal from brain trauma.