Cannabis may reduce stroke by bringing more oxygen into the brain, this breakthrough human study suggests. 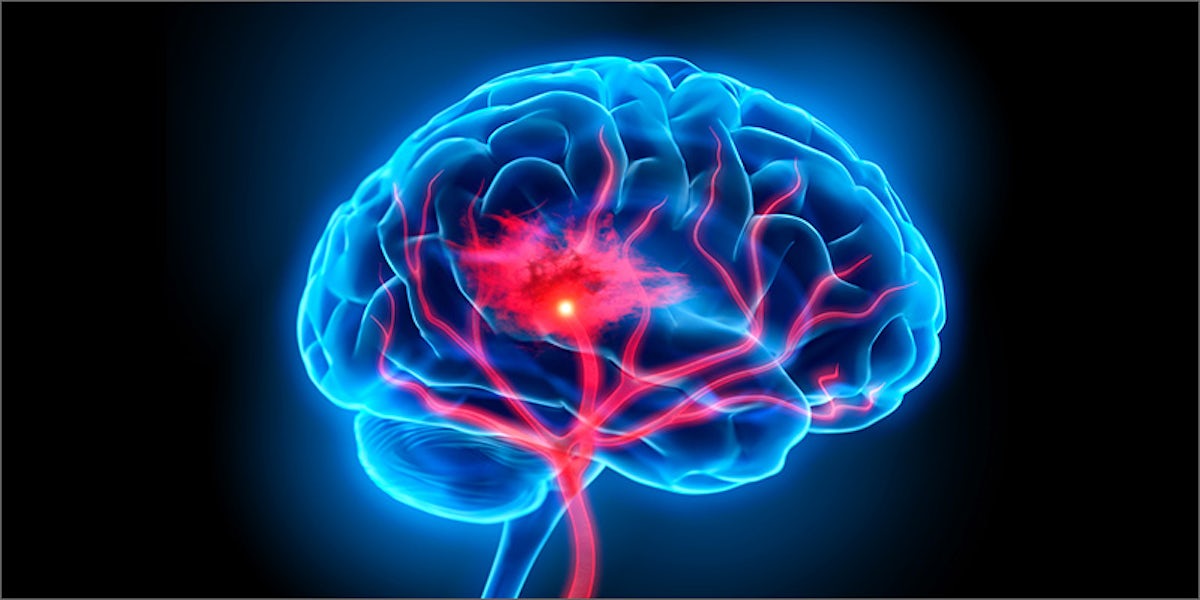 Up until now, the relationship between cannabis and stroke has been a complicated one. A major study published in early 2017 suggested that cannabis use was associated with an increased risk of stroke and other cardiac problems. The study reviewed over 315,000 hospital discharge records. However, just a few months later, another study calls bunk on the stroke claims. Here’s why science says cannabis reduces the risk of stroke.

Smoking tobacco is considered a major risk factor for. Now, however, a recent study announced to the press in August 2017 suggests that smoking cannabis is linked with a significant decrease in stroke risk. The research recruited 74 cannabis consumers and 101 non-consumers.

All of the canna-friendly individuals were well-acquainted with the herb. They had consumed the plant at least 5,000 times in their lives, most often via smoking.

After getting an MRI, a test that uses magnetic fields to generate images of organs in the body, the researchers found that cannabis consumers had greater global oxygen extraction fraction (OEF) and cerebral metabolic rate of oxygen (CMRO2).

OEF measures the percentage of oxygen removed from the blood and into surrounding tissues. Cerebral metabolic rate refers to the brain’s ability to oxidize glucose (sugar) for energy.

When the oxygen supply to the brain is cut off, such as in the case of stroke, the brain cannot use glucose for energy and you’ll lose consciousness within five to 10 seconds or so. A few minutes without oxygen causes permanent brain damage as brain functions essentially stop due to lack of energy.

More oxygen traveling into tissues and the improved ability to use oxygen to make energy would drastically decrease the risk of stroke. As this study suggests, cannabis changes the blood flow of oxygen to the brain.

The study also found that cannabis consumers had greater blood flow to regions of the brain responsible for learning, the putamen.

All about blood pressure

Dr. Francesca Filbey, the lead researcher, explains that the effects of cannabis on blood pressure have a huge role to play in its ability to seemingly get more oxygen into the brain. This is important, as high blood pressure is one of the primary risk factors for stroke. She states,

However, Filbey’s research of consumers who have toked up over 5,000 times suggests that even with this regular consumption, cannabis fans were still more likely to have improvements in the levels of oxygen delivered to organs.

The research was published in the journal Neuropsychopharmacology.

Get 20% off premium weed and discover the latest products, news, and deals in cannabis.
August 27, 2017 — Last Updated
Written by Anna Wilcox