Cannabis Users Are Less Overweight Than Non-Users: A Study 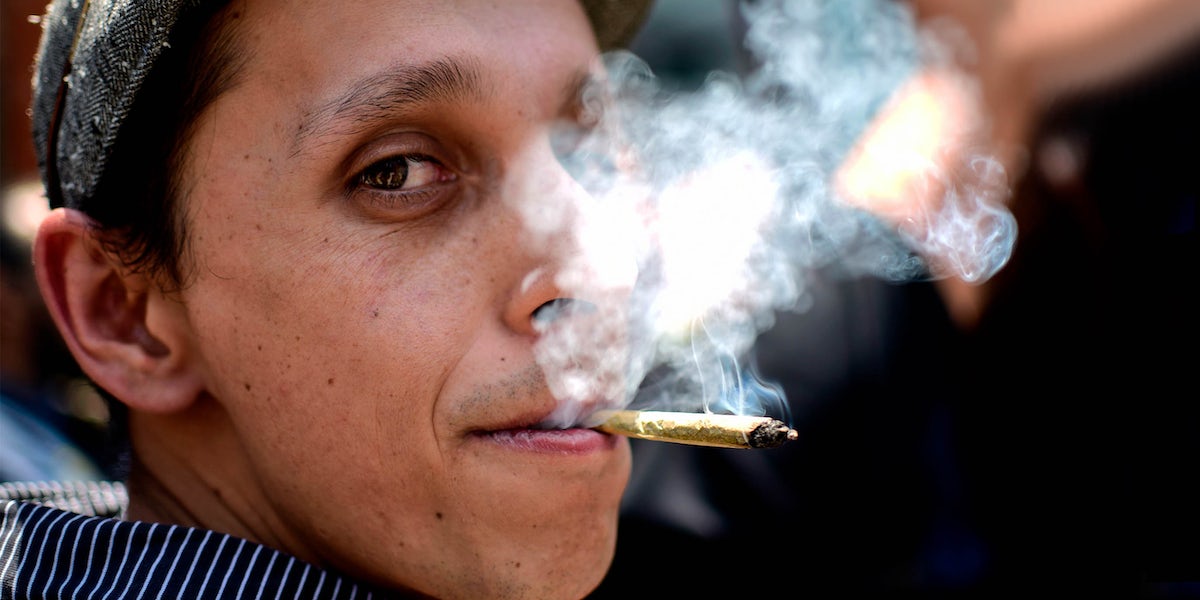 If you were to guess based on stereotypes alone, you might assume that cannabis users—after years of late-night “munchies” expeditions to the supermarket snack isle—would be more overweight, on average, than non-users. But new research indicates it’s actually the other way around, reports Marijuana Moment.

According to a study from Indiana University, regular cannabis users are on average less overweight than those who don’t use cannabis at all. This research is still waiting on a peer-review process and has not yet been published. But it’s a finding that already aligns with published research from the past.

Last year, a study from Oregon’s Health and Science University discovered that heavy cannabis users had a lower average body mass index compared to those who have never used cannabis. In a near direct refutation of common “lazy stoner” stereotypes, the study also found that frequent cannabis users did more physical activity each day on average compared to occasional or non-users.

In 2014, another study from Canadian researchers found the same thing, also noting that cannabis use was associated with lower risks of diabetes.

The latest research from Indiana University finds that cannabis consumption’s impact on weight has to do with the way cannabis interacts with the body’s cannabinoid receptors.

The researchers write that a diet containing a high ratio of omega-6 to omega-3 fatty acids—common in the United States and other Western countries—contributes to obesity by overstimulating our cannabinoid type 1 receptor (CB1). The overstimulation of this receptor leads to “increased caloric intake, reduced metabolic rates, and weight gain.”

Cannabis consumption, however, suppresses the stimulation of the CB1 receptor—a process known as “downregulation”—essentially reversing that process, according to the researchers. This also results in the reduction of energy intake and storage and an increase of metabolic rates.

Medications which bind to cannabinoid receptors and prevent their activation—known as cannabinoid receptor antagonists—have been developed for the purpose of weight loss. However, some of these products—like Rimonabant, an anti-obesity medication first released in 2006 before being withdrawn in 2008—have shown to produce serious side effects.

Get 20% off premium weed and discover the latest products, news, and deals in cannabis.
August 06, 2018 — Last Updated
Written by Rob Hoffman