There’s been mixed findings on whether cannabis can be an antipsychotic. Now, new research out of Brazil finds that at least one cannabinoid—CBD for schizophrenia—could be an effective treatment. 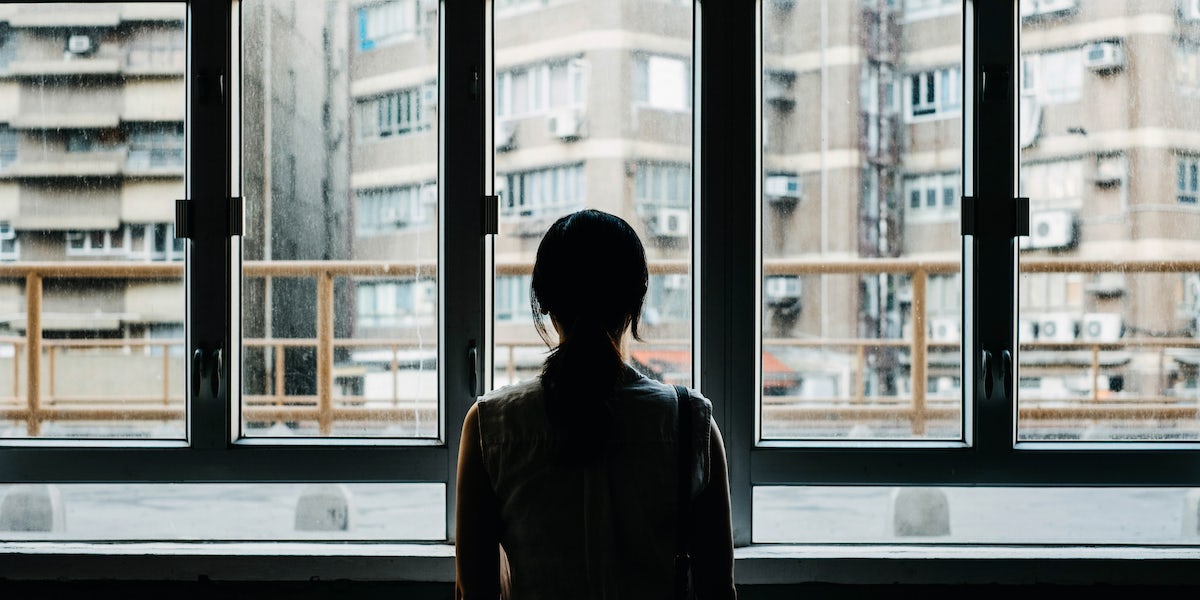 In Brazil, new research on rodents is showing potential for cannabis as a treatment for schizophrenia.

This study comes from the University of São Paulo, where researchers conducted a study into whether cannabidiol (CBD)—a non-psychoactive cannabinoid found in cannabis—could potentially be used as a treatment for schizophrenia.

Current research on cannabis for schizophrenia is limited, and often contradictory. Some researchers have written, for example, that adult psychosis patients (in this case, people 25-years-old or older) who are lifetime cannabis consumers appear to “exhibit superior cognition compared to never-using patients.” However, they claim the reverse is true for patients under the age of 25.

The research that does exist suggests that different compounds in cannabis—like THC and CBD—may have widely varying potentials as either a treatment, or trigger, for schizophrenia. One 2017 study, for example, suggests that CBD for schizophrenia has antipsychotic properties that are beneficial for patients. But the previous year, other researchers conducted an animal study that suggested an association between THC consumption during adolescence and the formation of psychotic disorders like schizophrenia.

In other words, it’s still uncertain whether cannabis can be used to treat schizophrenia, and if it can, whether this only applies to specific cannabinoids like CBD. But at the very least, this recent study suggests more research is warranted.

This recent experiment was done to assess the potential of CBD for schizophrenia among patients in “Peri-adolescence,” meaning children between the ages of about 8 and 11. The researcher performed the trial on rats who showed abnormal behaviors associated with schizophrenia. They were then treated with CBD for between 30 to 60 days.

These findings are currently in their pre-publication stage, with the researchers preparing to publish their full data soon.

Enjoy the latest and greatest from Herb, enter your email below to get exciting cannabis updates delivered to your inbox.
August 19, 2018 — Last Updated December 11, 2019
Written by Rob Hoffman