Now Reading:health | The government released a report on the health risks of trimming bud 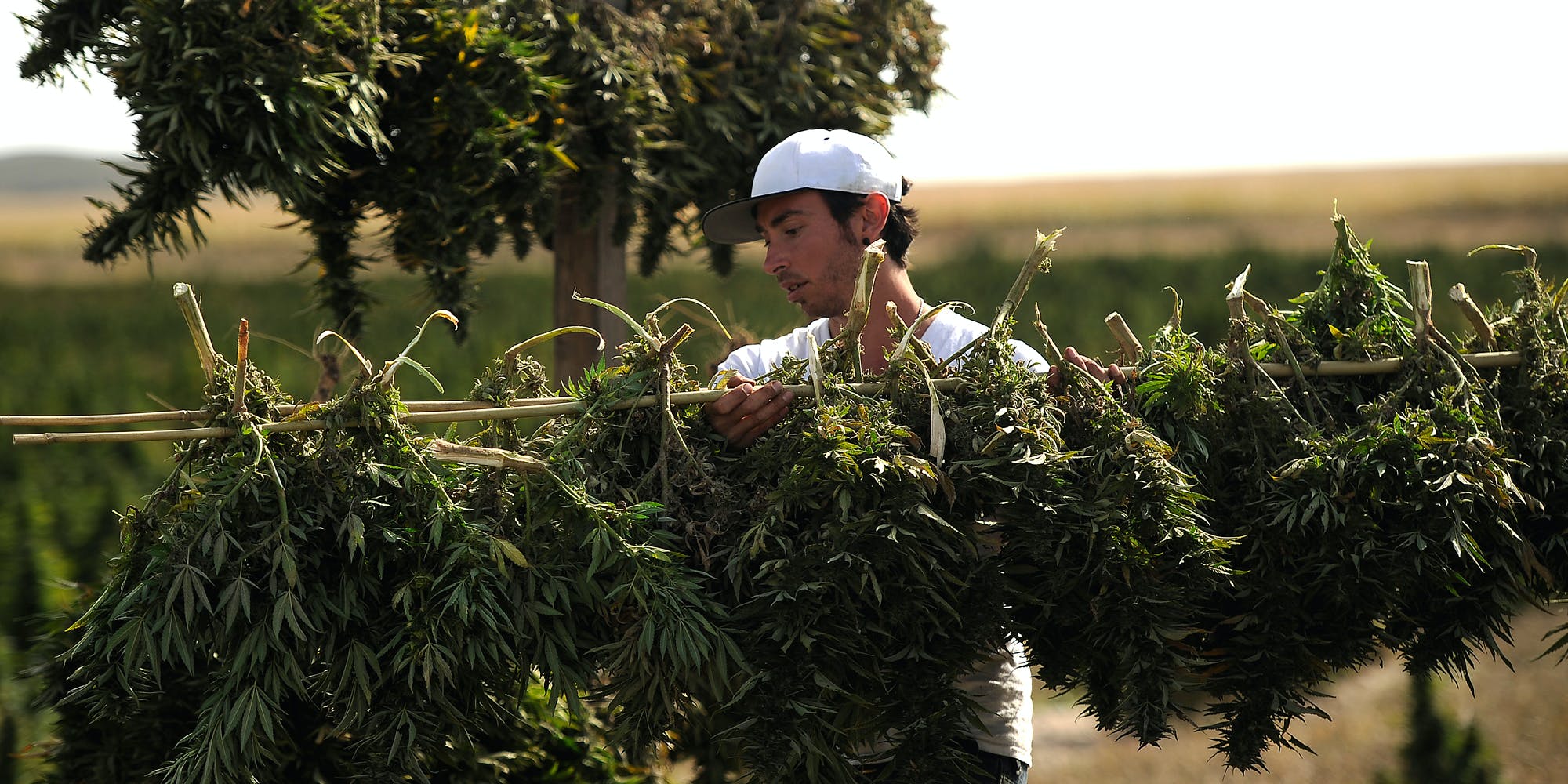 Here’s what they found.

A recent paper from the U.S. Government’s Centers for Disease Control and Prevention (CDC) found that there are mild health risks associated with cannabis cultivation and processing. The paper, released on March 2nd, warns of a slightly increased risk for muscular-skeletal disorders, such as carpal tunnel syndrome, among people who work on cannabis farms.

Carpal tunnel is a condition in which the nerves in a person’s wrist get damaged from repetitive movements, creating pain, numbness and tingling. It’s common among hairdressers, mechanics, and other manual labor workers.

The paper also notes workers in cannabis cultivation are at a slightly higher risk for allergic and respiratory symptoms due to exposure to “aerosolized Actinobacteria and fungi such as B. cinerea.”

The evaluation was done by interviewing cannabis cultivation workers, observing their daily habits, and using a number of medical tools to assess the amount of force needed by one’s hands to trim a marijuana plant.

As the CDC’s paper notes, virtually zero studies or inquiries have been made into the general workplace safety of cannabis cultivation and processing. In June 2015, a representative of the United Food and Commercial Workers International Union asked the National Institute for Occupational Safety and Health (NIOSH) to look into the health and safety implications of harvesting and processing outdoor cannabis. The NIOSH visited a pesticide-free cannabis farm in Washington state a few months later to study the workers’ health and safety conditions, which are presented in the CDC paper.

While the cannabis cultivation workers expressed concern about developing muscular-skeletal disorders, nobody that worked at the farm reported any medical issues with their hands, wrists or shoulders. The NIOSH also evaluated the farm air’s concentration of endotoxin, a toxin that is released from a plant’s bacterial cell when the cell disintegrates, which can cause illness. These tests found the farm’s air to be safe.