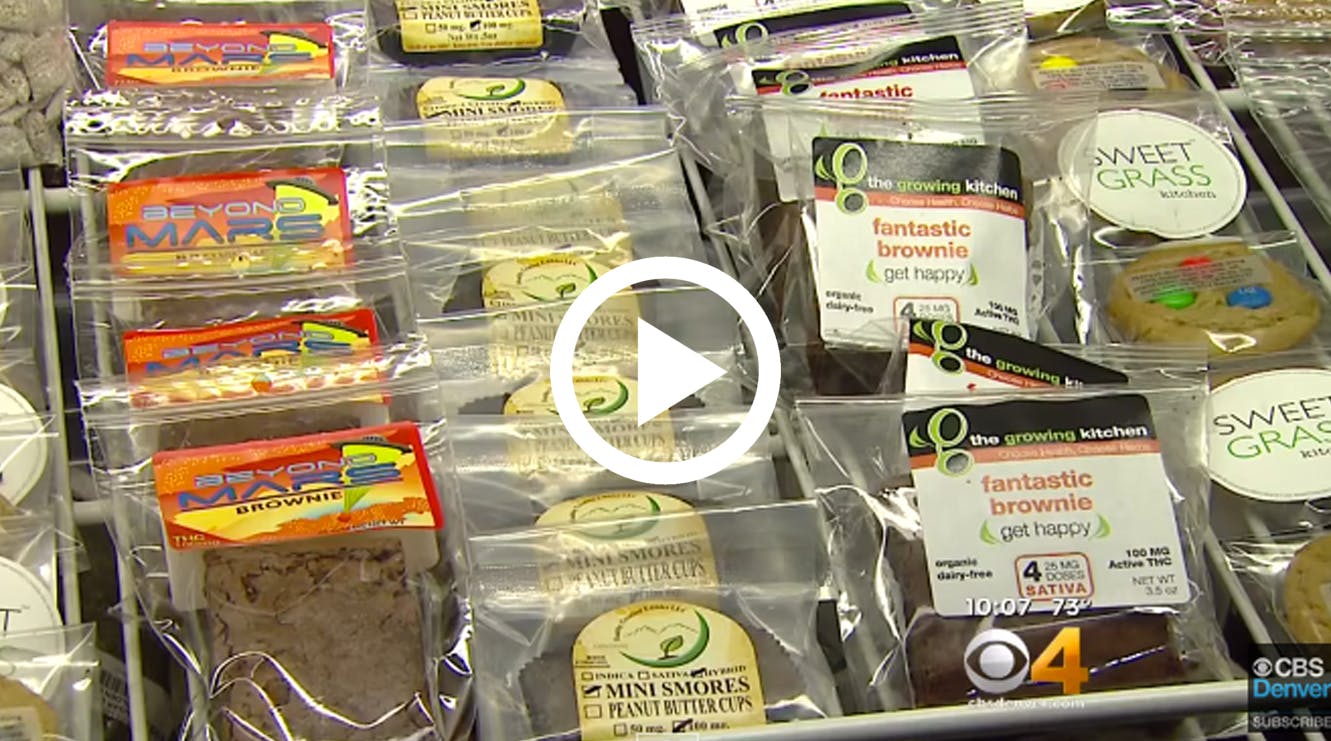 Edibles have received a lot of flack following a man jumping to his death after eating a marijuana cookie. CDC updates us on the current state of affairs.

Edibles have received a lot of flack in the media for their supposed dangers, prompting widespread concern and cautionary guidelines. But why?

Over a year ago a man in Denver, Colorado jumped to his death from a hotel balcony after eating a cannabis-infused cookie. The coroner ruled marijuana a significant factor in his cause of death.

There is no arguing that edibles can be very potent and due to the infancy of the market, dosing is far from perfect. Regulation mandating labeling is still being developed in legal states.

However, it’s also widely known that you cannot overdose on cannabis, regardless of the form of consumption. So while marijuana clearly factored into the young man’s tragic death, it is not a direct cause-effect relationship.

After a year of industry maturity, CDC revisits the topic, clarifying the current state of affairs and dangers of edibles, the prevalence of which is only increasing as the market booms. Check it out!