Colorado teens are going to the ER by mixing weed and alcohol: a study

Marijuana-related ER visits among teens have been growing since legalization. 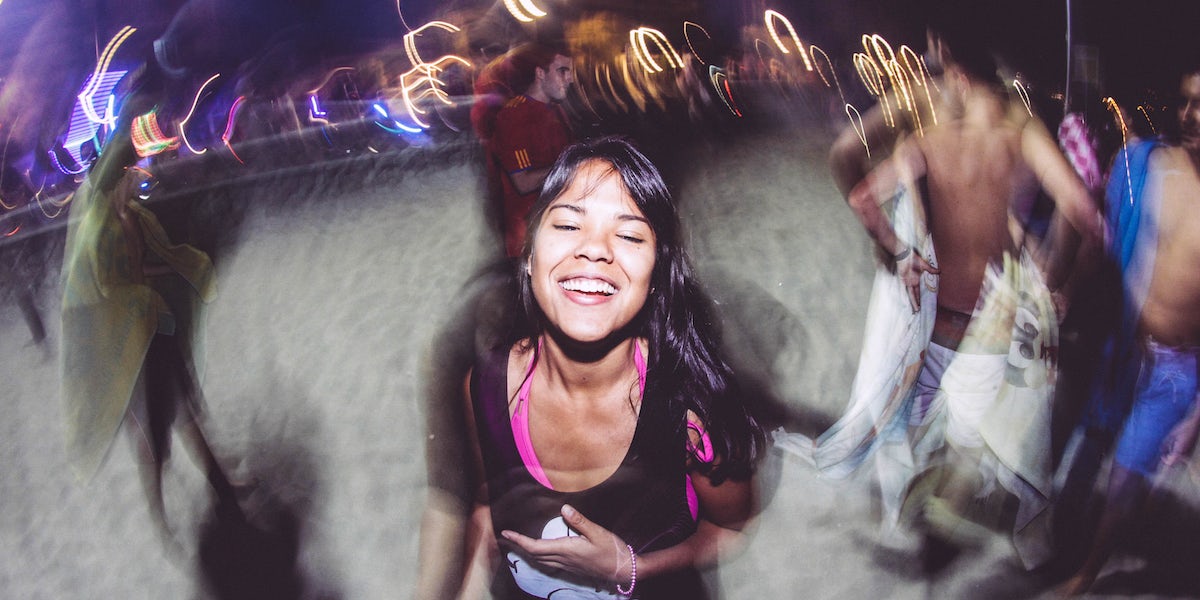 A recent study published in The Journal of Adolescent Health found that teenage ER visits have increased in Colorado since recreational marijuana legalization in 2014. From 2005 to 2015, the researchers found that adolescents between the ages of 13 and 20 who visited children’s hospital emergency rooms for marijuana-related issues rose from 1.8 per 1,000 visits to 4.9 per 1,000.

Interestingly, data from the Colorado Department of Public Health and Environment reported in 2017 that the rate of adolescent marijuana use hasn’t changed since Colorado legalized recreational marijuana in 2014. Surveys in other legal marijuana states, like Washington, have similarly found no discernible change in the number of teens using cannabis since legalization. Even a third report on teenage marijuana use from the Federal Department of Health found no correlation between legalization and the amount of marijuana teens are using.

One of the Colorado researchers’ findings shed light on how teen emergency room visits could have increased, even if their marijuana use has not. According to the medical records analyzed for the recent study, roughly two-thirds of the patients admitted to emergency rooms had been psychiatrically diagnosed for conditions like depression and alcohol abuse. A significant number of the patients included in the study were also found to have consumed other substances alongside marijuana—most frequently alcohol.

In the past, numerous studies have found that consuming marijuana after drinking alcohol can make for a dangerous combination. In one 2015 study, for example, researchers found that “any dose of alcohol combined with cannabis significantly increases levels of THC in blood.” In other words, alcohol significantly amplifies the effects of THC, giving you a much stronger “high.”

“Individuals may go pale and sweaty, feel dizzy with ‘the spins,’ nauseous, and may even start vomiting. This is often followed by the need or strong desire to lie down,” wrote addiction specialist, Constance Scharff, in Psychology Today about combining marijuana with alcohol. The result of this combination can be “severe illness,” writes Scharff.

In Reuters, the Colorado study’s lead author, Dr. George Wang, warns that pediatricians need to do a better job educating families about the potential harms of using marijuana at a young age. Given the study’s findings about alcohol’s role in marijuana-related emergency room visits—particularly in contrast to other studies’ findings that adolescent marijuana use hasn’t changed in legal states—educating young people about the dangers of mixing the two substances may be even more urgent.

Enjoy the latest and greatest from Herb, enter your email below to get exciting cannabis updates delivered to your inbox.
May 02, 2018 — Last Updated
Written by Rob Hoffman