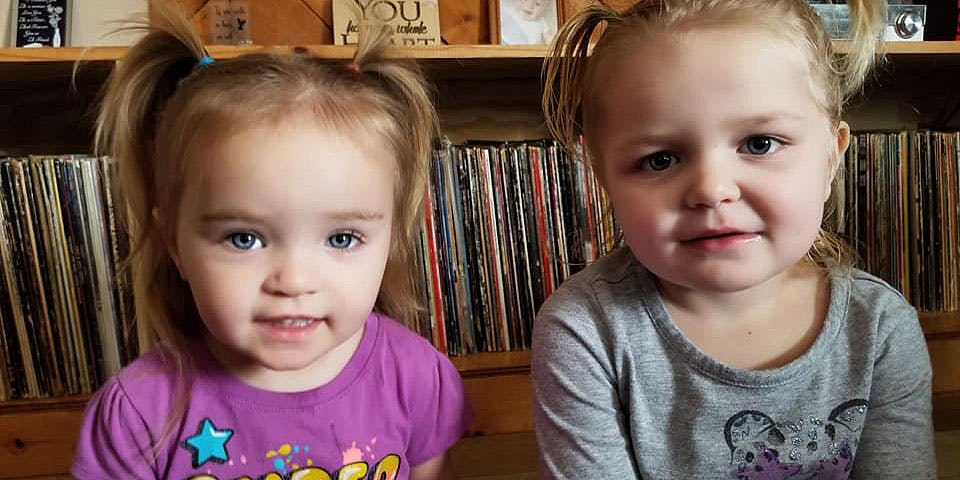 Indiana allows CBD oil for epilepsy, but the girl’s particular form of epilepsy is not protected.

It all began last August. Even though the laws in Indiana for cannabis are strict, the Jergers knew there were certain laws permitting CBD oil use for epilepsy patients. Concerned about the side-effects of antiepileptic drug Keppra, they decided to try CBD oil to help with their daughter Jaelah’s seizures, ordering it from a company in Colorado. Then, unexpectedly, Child Protective Services showed up at their door.

“I still have nightmares about (their visit),” Lelah Jerger, Jaelah’s mom, told PEOPLE magazine. “I have anxiety about it and I keep my doors locked. The aftermath of dealing with (Child Protective Services) is real, but we’re trying to live as normal as possible.”

The Jergers were unaware that Indiana doesn’t protect Jaelah’s particular form of epilepsy, benign myoclonic epilepsy. Prior to taking CBD oil, Jaelah had around 30 seizures a day.

“It was terrifying just knowing that at any point in time they could show up and take our daughter,” Jaelah told local news at the time, “and a lot of people in Indiana and across the world don’t find it valid.”

After this, Jaelah began treatment with Keppra under supervision, though her depression and anxiety afterward affirmed some of the concerns Jerger had with the drug. The Jergers now plan to sue Child Protective Services for taking a blood sample without a warrant.