Finally, those who have put themselves on the line to serve our country are going to get the same opportunities as regular citizens. 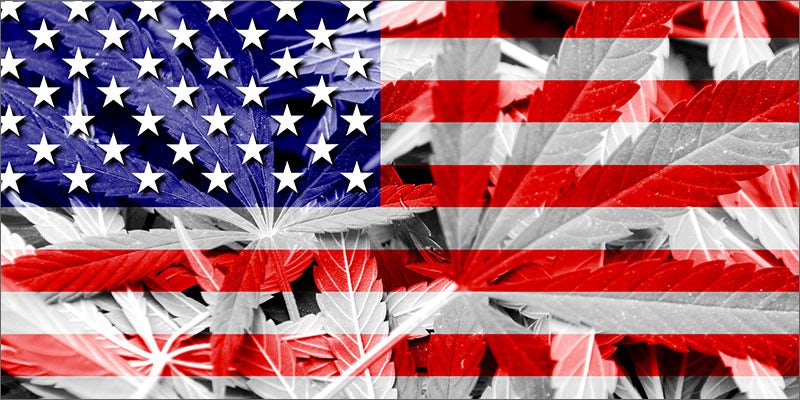 Finally, those who have put their health, and often their lives, on the line to serve our country are going to get the same opportunities as regular citizens. The DEA has formally approved the first trial of whole plant medical cannabis as a treatment for PTSD in veterans.

History in the making

By approving this trial, the DEA has implemented the first ever clinical trial to turn smoked whole plant marijuana into a legal prescription that has been approved by both the DEA and FDA. The Multidisciplinary Association for Psychedelic Studies (MAPS) Executive Director and Director of Clinical Research, Amy Emerson, is thrilled.

“We have been working towards approval since we opened the Investigational New Drug Application (IND) with the FDA in 2010. We are thrilled to see this study overcome the hurdles of approval so we can begin gathering the data. This study is a critical step in moving our botanical drug development program forward at the federal level to gather information on the dosing, risks, and benefits of smoked marijuana for PTSD symptoms.” – Emerson

Since 1990, the FDA has approved human studies with DMT, MDMA, Ibogaine, Psilocybin, and Mescaline.

What will be involved

The study will test the safety and results of botanical cannabis (not extracts or synthetics) in 76 US veterans with treatment-resistant PTSD. The randomized, blinded, placebo-controlled study will take place at 2 separate locations:

The trial will use four potencies of smoked cannabis, varying in their ratios of THC to CBD. It will try to use this variance to generate a natural progression scale of effectiveness for dosing, composition, side effects, and benefits to present to the medical and legislative communities considering cannabis to treat PTSD.

Founded in 1986, the California-based non-profit Multidisciplinary Association for Psychedelic Studies has raised over $36 million for psychedelic therapy as well as medical cannabis research and education. In 2001, it performed research on the effects of psilocybin on patients with obsessive-compulsive disorder. Now it is working to evaluate medical marijuana as a safe and efficient prescription for specific medical uses approved by the FDA. Th study was funded by a $2.156 million grant from the Colorado Department of Public Health and Environment (CDPHE), which also gave an additional $5.6 million to several other organizations to support medical marijuana studies.

The research was first approved in March of 2014 by the Health and Human Services department but was delayed in implementation after the University of Arizona terminated the contract of Dr. Sue Sisley, the primary researcher on the program. MAPS spokesman Brad Burge, the DEA’s approval means the researchers have the go-ahead to purchase the cannabis from the National Insititute of Drug Abuse (NIDA) growing facility at the University of Mississippi.

“The contract with the state of Colorado was signed on April 20 — an unofficial national holiday in some circles — meaning the funds are en route to MAPS. We are now preparing to place the order for the marijuana for the study,” – Burge, via email

Veterans, are you tired of being denied care at V.A. hospitals for using cannabis? Do you want the same options as regular citizens in using and discussing the potential for use of cannabis with your healthcare provider? Sound off on social media or in the comments below.

Get 20% off premium weed and discover the latest products, news, and deals in cannabis.
April 23, 2016 — Last Updated December 20, 2019
Written by Christopher Teague