Dried flower sales decline as consumers opt for alternate forms of consumption from edibles to vaping. 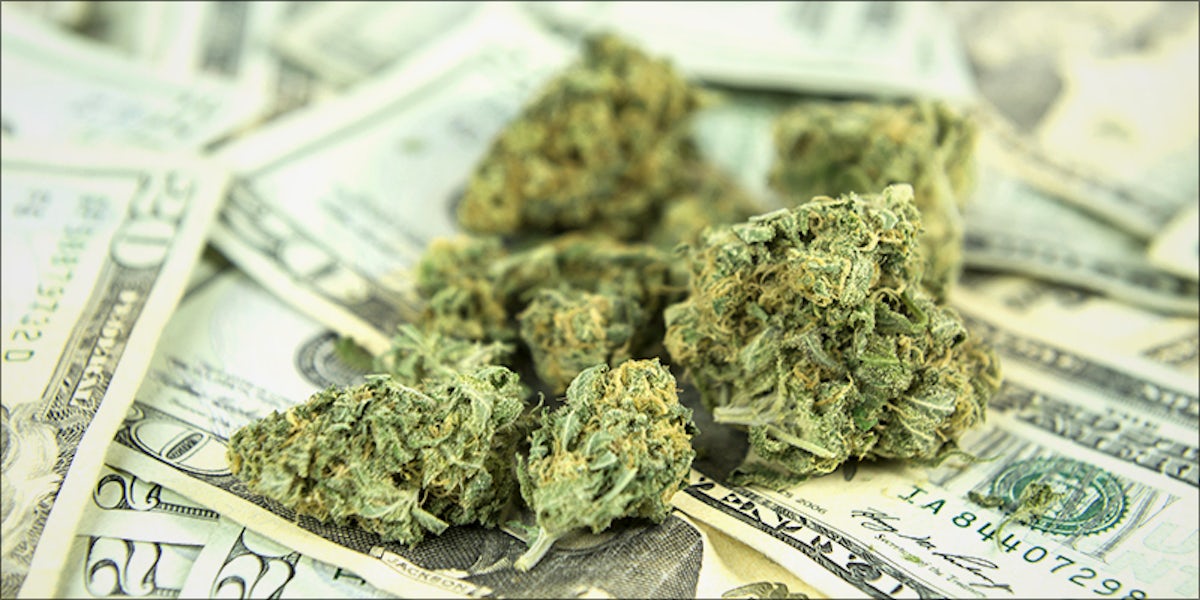 Even though America’s legal marijuana industry generated over $6.5 billion in 2016, and is projected to grow to $24 billion per annum within a decade, there had been a lack of data-driven insights into what cannabis consumers are buying, until now.

There are new studies that are bringing to light what consumers are purchasing, helping provide more details about actual purchase behavior, just as four new state recreational markets and six new medical markets are about to open.

The studies show that sales of traditional, dried marijuana are on the decline, which could be due to concentrates and edibles grabbing much more of the market over traditional bud flower.

Consumers are increasingly open to experimenting with new products, including concentrates and infused edibles, as the legal cannabis industry matures. – New Frontier Data

According to another consumer survey that was conducted separately by BDS Analytics, the industry is seeing some real differences between men and women, age groups, generations, attitudes and preferred methods of consumptions.

In an interview with The Cannabist, John Kagia, New Frontier Data’s vice president of industry analytics, said “the shift away from flower toward higher price-point concentrates, edibles and pre-roll joints reflects a legal industry commercializing and scaling “in the light of day.”

Pre-rolled products have gone from an afterthought filled with leftover cannabis to a premium product made with high-end strains and sold in elegant, easy transport packages.

Enjoy the latest and greatest from Herb, enter your email below to get exciting cannabis updates delivered to your inbox.
May 21, 2017 — Last Updated
Written by Todd Farmington