Now Reading:health | These Are The Reasons The FDA Says Cannabis Isn’t Medicine 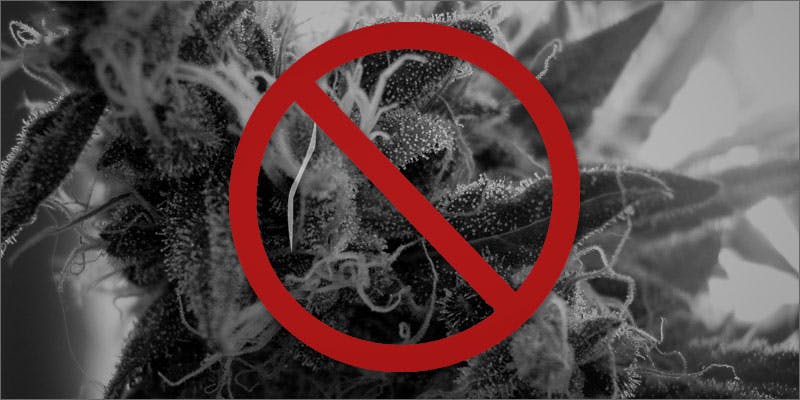 These Are The Reasons The FDA Says Cannabis Isn’t Medicine

Despite the FDA noting the positive attributes cannabis has to offer, the DEA decided not to remove cannabis from the list of Schedule 1 drugs.

Over the last year, the DEA and Congress have denied multiple petitions for the rescheduling of cannabis so it can be removed from the list of harsh Schedule 1 drugs. While it remains on this list, cannabis is classified as having no medicinal value, something users across the 25 states who have legal medical cannabis policies know to be false.  Despite public opinion, the federal government refuses to budge on their stance and continue to prosecute those who seek the alternative form of medication. Newly released documents by the FDA might give insight as to why these ruling officials do not view cannabis as a medicine.

Before deciding to rule against removing cannabis from the list of Schedule 1 drugs, the DEA consulted with officials from the U.S. Food and Drug Administration.

This organization was given the opportunity to decide whether or not cannabis should be listed as a medical treatment and removed from the Schedule 1 list, which contains drugs like LSD and heroin.

The FDA passed their decisions down to the DEA in 2015, more than a year before the DEA denied petitions to reschedule cannabis. Until recently, the FDA rulings have been kept secret and away from prying eyes that might contest the information contained in the documents.

After submitting a Freedom of Information Act request, which was initially denied and then overturned after an appeal, the information has been made public and the reasons given by the FDA are not only unfounded, they’ve been scientifically proven to show the contrary.

The information that was made public contained correspondence between two top officials at the FDA, a letter from the FDA to the chief of the DEA, and full responses to previous petitions filed in 2012 and 2009 to have cannabis removed from the list of Schedule 1 drugs.

Believe it or not, this is not even all the information available on the FDA’s decision to keep cannabis illegal, but it is the only information they would reluctantly part with.

The FDA cited a ridiculous list of reasons as to why cannabis needed to remain on the list of Schedule 1 drugs, including:

While none of these are sound reasons to keep cannabis illegal, it’s clear the FDA is grasping at straws to try and find any research that shows THC or CBD can cause adverse effects.

Likewise, the FDA also listed a variety of reasons that proved cannabis is not dangerous, including:

Despite these findings, the FDA decided cannabis needed to remain on the list of Schedule 1 drugs, with drugs that are killing people at epidemic rates.

Despite the federal ruling, many states will have the opportunity to vote during the upcoming election as to whether or not they want their state to have a medical cannabis policy.

According to recent polls, each state that will see cannabis on the ballot is expected to pass the issue with little to no resistance.