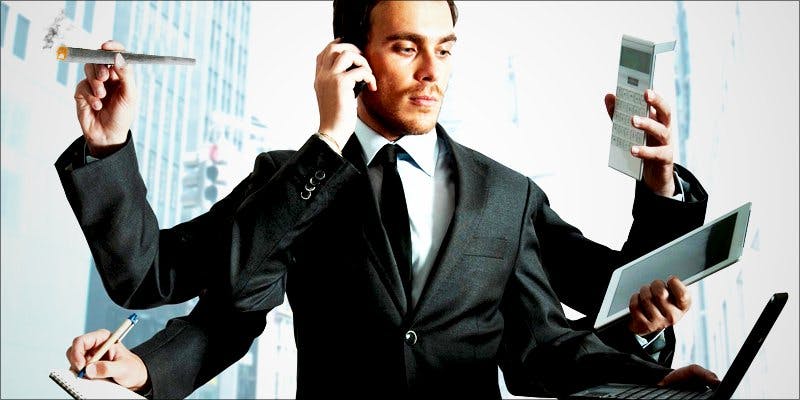 Cannabis: Not Just for Slackers Anymore!

How can cannabis improve your performance? According to many professional athletes, it can help you focus, increase your endurance and speed your recovery.

In 2009, pictures of Michael Phelps smoking a bowl circulated around the web and people were shocked. This Olympic superstar lost major sponsorships, including Kellogg, and was suspended from swimming for three months. Public opinion has definitely changed since then.

Now, Olympic athletes have a fairly high threshold for THC before they test dirty during competition and some, like Usain Bolt, have unapologetically admitted to lighting up either currently or in the past.

Some experts are going so far as to say that cannabis can be good for athletic performance.

So, how can cannabis improve your performance? According to many professional athletes, it can help you focus, increase your endurance and speed your recovery.

Tap into your spiritual side with pre-workout cannabis and you could increase your focus and concentration.

Staying in the moment and ignoring distractions helps you channel all your energy in a single direction to give you a competitive edge.

Blueberry Headband by Humboldt Seeds is often recommended to help with controlled thoughts and a touch of happiness – perfect for pushing through the burn!

Even those who live by a “No Pain, No Gain” motto will admit that you can work longer and harder when you don’t hurt or feel like you’re going to toss your cookies at any moment.

Cannabis has been proven to reduce pain, increase pain tolerance and control nausea. For this benefit, go with a heavy Indica like Barney’s Farm Critical Kush.

You can’t train hard every day without risking injury. You have to give your body some recovery time.

Everything from whirlpools to massage have been used to reduce inflammation and rebuild muscle faster, but cannabis can do the same thing, and do it safer than many other traditional drugs.

Unlike NSAIDs that have harmful side effects, cannabis reduces both swelling and pain, eases muscle spasms and cramps, and provides an alternative to alcohol for both mental and physical relaxation with little to no health risks.

Shark Shock, a medicinal strain by Mr Nice, is famous for its anti-inflammatory powers.

Just in case you’re curious, Olympic athletes must now have more than 150 ng/ml of THC in their blood to test positive for cannabis.

It used to be a mere 15 ng/ml. That means all but the heaviest smokers would only have to stop smoking a day or two before their event to stay out of trouble.

This started for the 2012 Olympics and seems to have worked – only four athletes in the London Olympics tested dirty for cannabis.

Do you smoke before or after going to the gym or playing your favorite sport? Let us know on Facebook, Twitter or in the comments below.